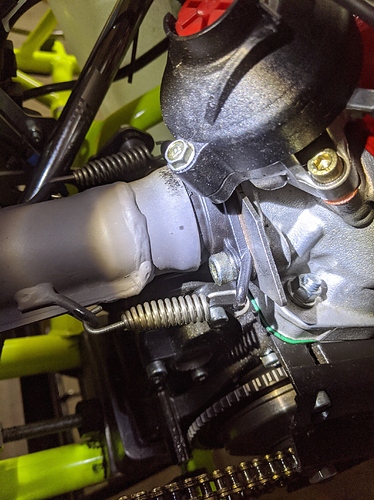 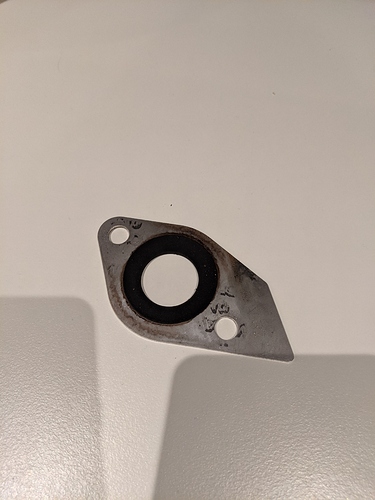 ok cool thank you for that

I know this is an old thread, but is it common in all countries that the Senior (max) engine has a restrictor?

I have actually never seen a restrictor like that one…

Yes I know, it’s strange why they do it here? Do you know why?

Its done for club racing where the class offers the opportunity to drivers who aren’t physically fit enough to run the unrestricted class which also uses softer tires (more g’s). Its basically for those that want the benefit of close racing but just aren’t up to speed with the senior/master guys.

In complete europe the engine is unrestricted. We do not even have the option even if we would like

do you know which tires they use? Karting Australia is using the Dunlop DFMs which I don’t really like.

The USPKS series in the US has something similar for TaG.