Jessi wasn’t a kart racer as such, but I always admired the fact that she tried out lots of different things including a series of land speed records. 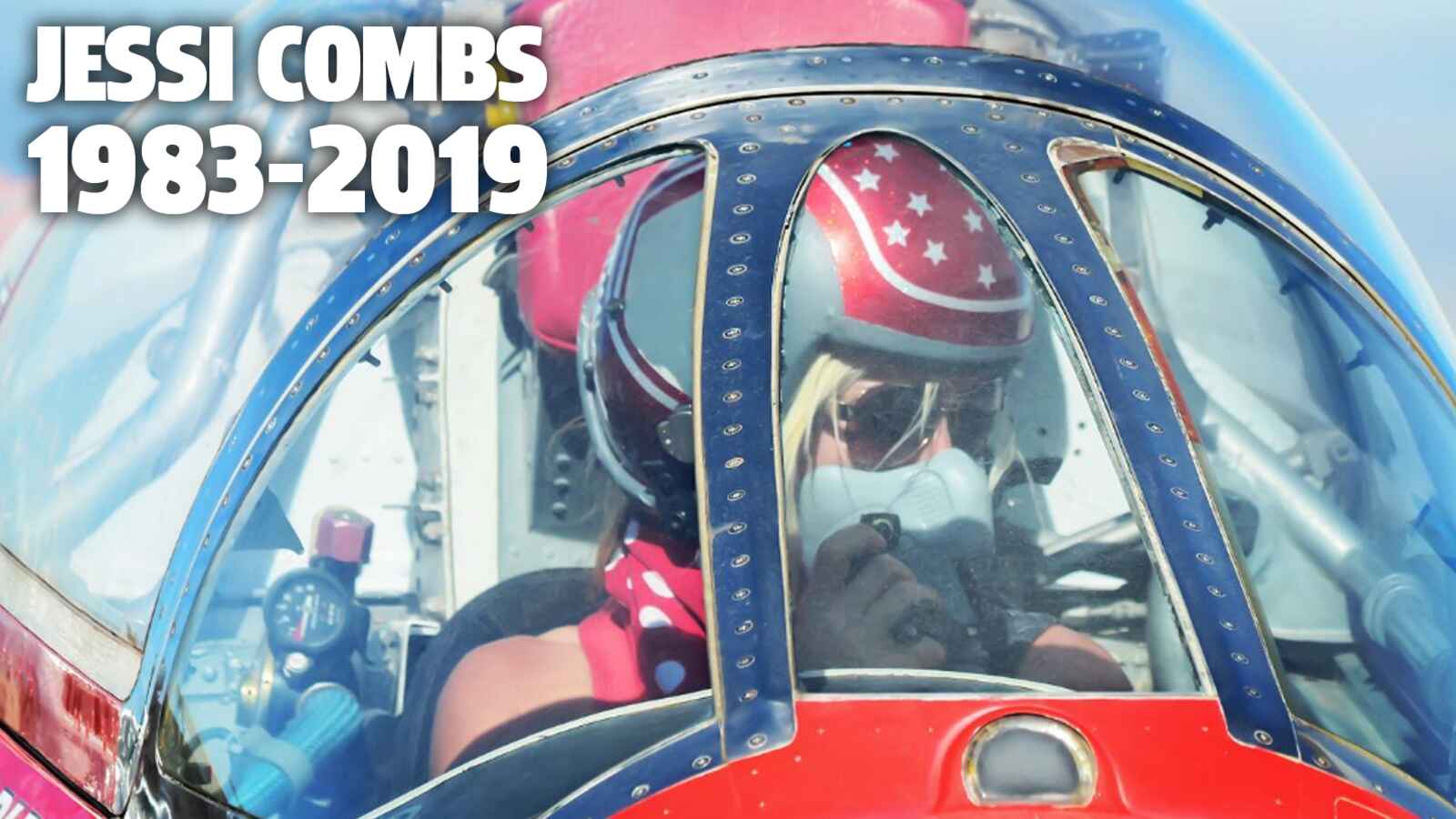 Yesterday, while attempting to beat her own land speed record, the 52,000 horsepower jet-powered car driven by racer, fabricator, and television personality Jessi Combs crashed in the Alvord Desert in Oregon, killing her, as local news reports. Combs...

On a lighter note, here’s a video of her trying out a TaG and Shifter at LAKC (At least I think it’s LAKC) 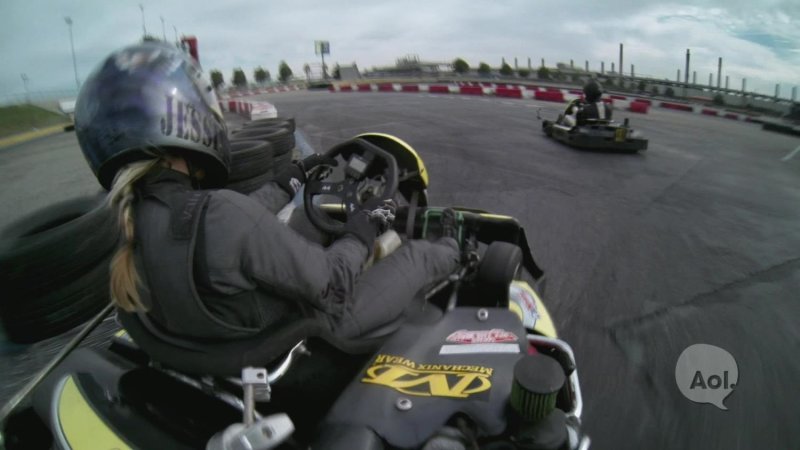 The List hosts Jessi and Patrick head to CalSpeed Karting in Fontana, CA to try their hand at shifter kart racing. But first they get schooled in the basics, from "arrive and drive" sport karts to more powerful "touch and go" single-speed TAG karts.

I had never heard of her until now and what a tragedy. My condolences to her family and friends. That was a good show and I enjoyed it. I will look her up.