Just found out via Facebook that Philippe Streiff passed away. Philippe is historically significant in karting as he is the man who organized the Elf Masters Bercy Karting event. This was a pro am relay event that pitched F1 and other pros against each other in karts. (paging @XanderClements we need a US version of this)

Most notably, these dudes: 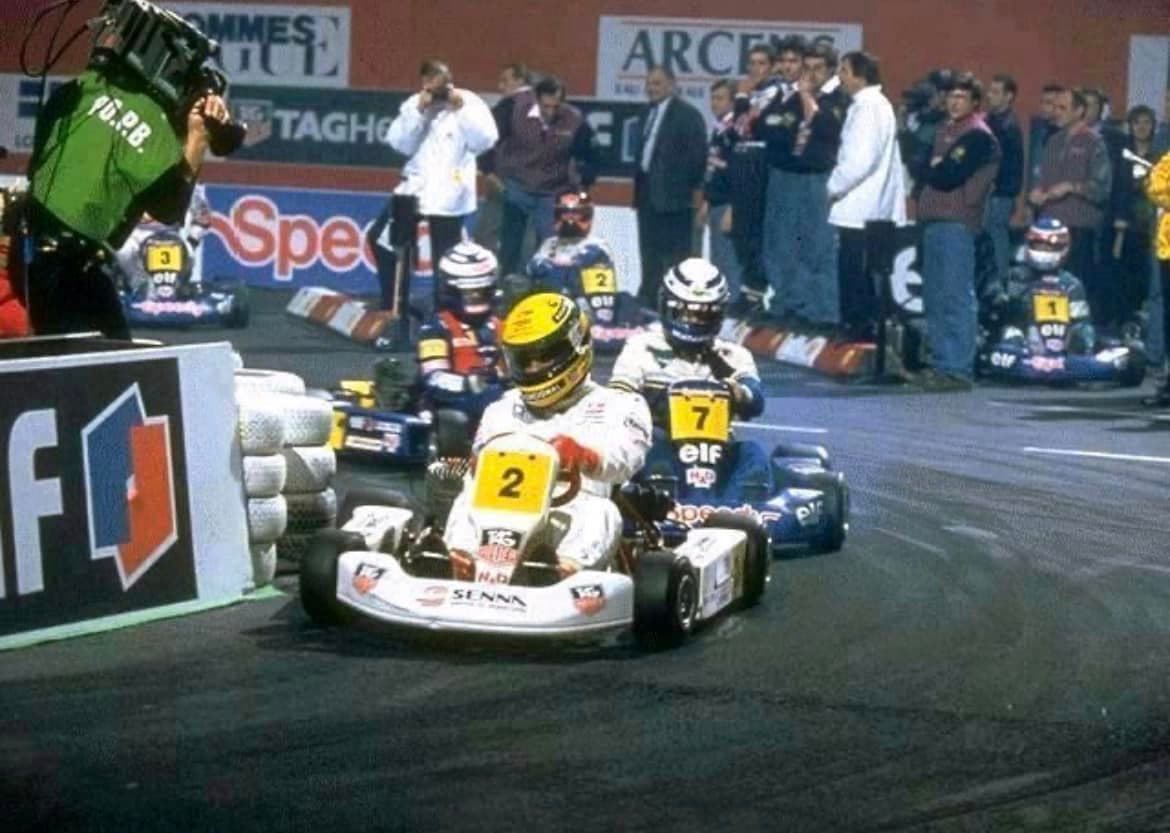 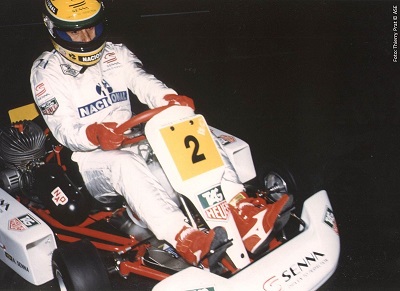 Bercy: final duel between Senna and Prost took place on go-karts - The...

I’ve said this ad-nausem, but Bercy is how I found out about “The kind of gokarting people were talking about that F1 drivers did when they started racing”. Once I saw these karts moving around on Eurosport and watched Senna V Prost (and later Prost v Schumacher) battle it out, I was hooked. 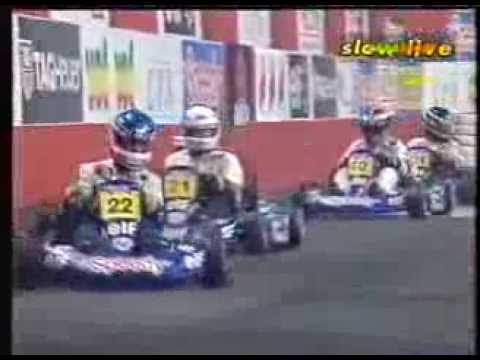 Sad news tonight with the death of Philippe Streiff

Philippe Streiff became a Motul driver in 1977 and 7 years later he arrives in F1 for 6 seasons at Renault, Ligier, Tyrell and AGS!

He will be my Dad’s and friend Michel Ferté’s teammate in 1983 on a Rondeau M482 but unfortunately, they will abandon in the race!

Seriously injured in F1 in 1989 on a private test session in Brazil, unfortunately he will remain tetraplegic!

He will host the famous “Masters Karting de Paris Bercy” in 1993 with the famous Prost / Senna duel: https://youtu.be/d8XRz5s0nhE and https://franceracing.fr/…/bercy-1993-le-dernier…/….

It’s from there that rental karting explodes in France with the creation of many In and Outdoor tracks!

A few years later in 1998 I put my butt in a Karting for the first time and 24 years later I’m organizing Karting races every month for my greatest pleasure and that of the riders who race in my company JAUSSAUD Events: https://jaussaud-events.com

. We were loyal customers of his superb Karting Indoor from the Chapel door to closing: the Streiff Kart!

I express my sincere condolences to his entire family and all his friends, strength and courage to all! 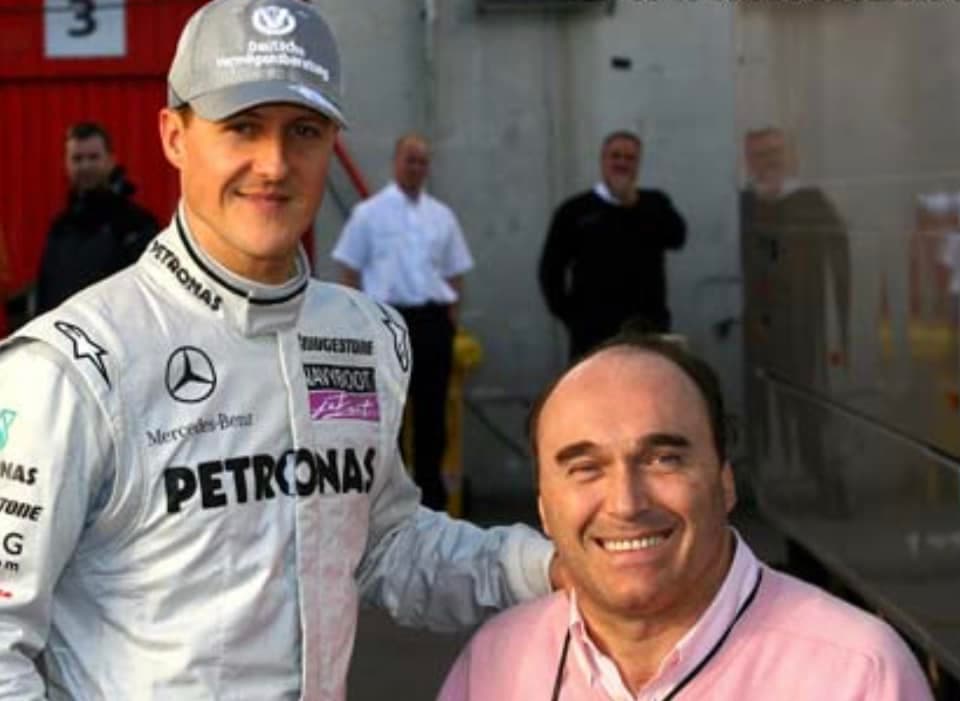 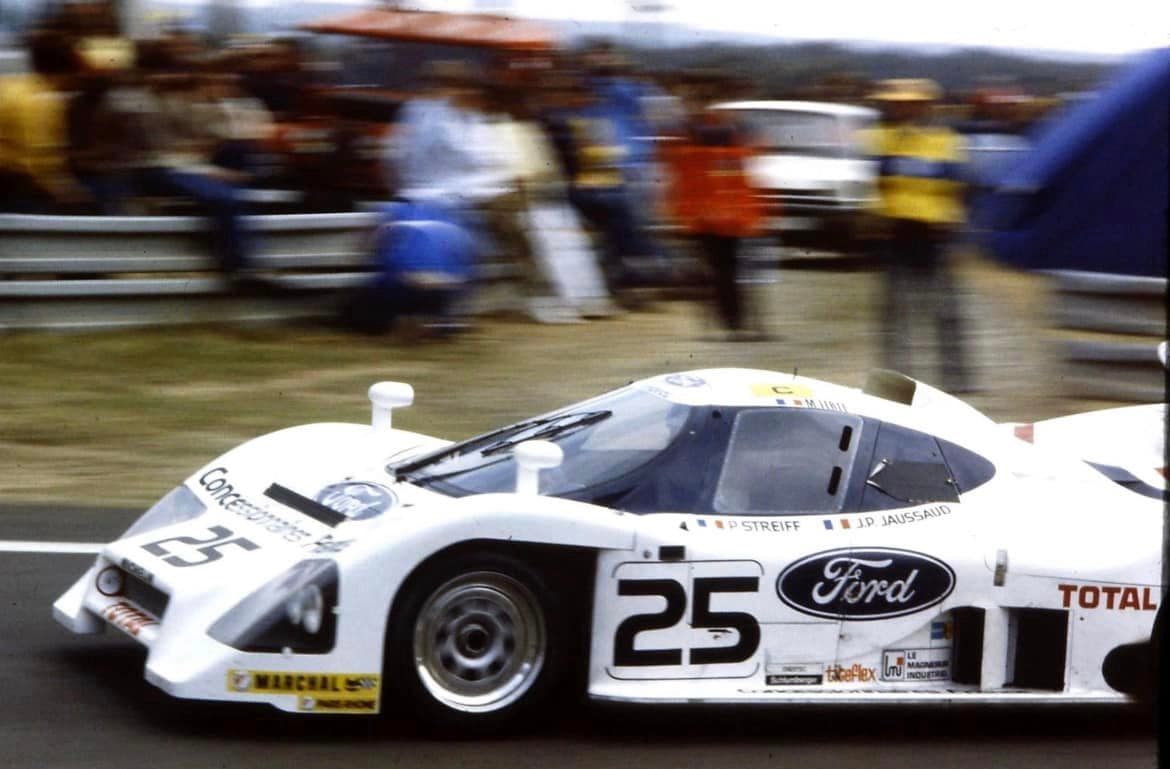 RIP, sorry to read this

Our condolences to his family and friends.