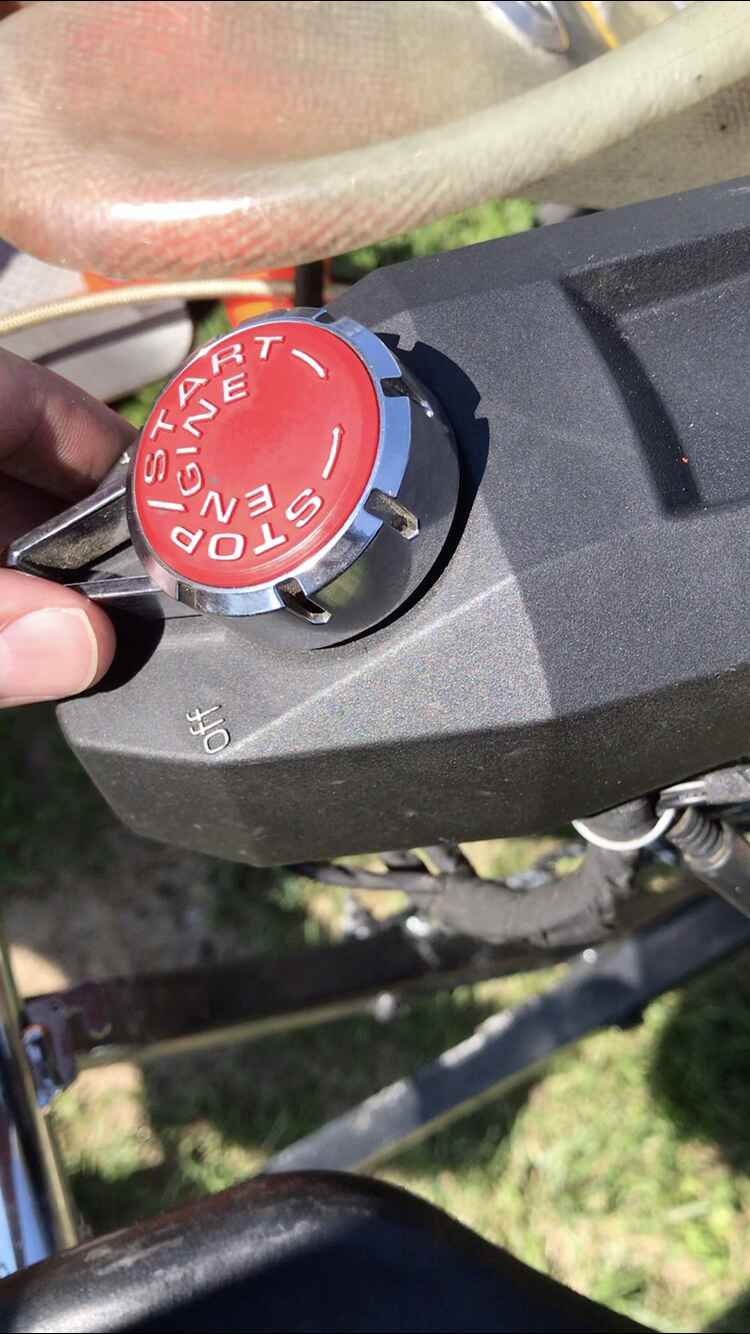 Sometimes the starter works great and then it will just stop. The starter solenoid makes the clicking sound but nothing

I put a new battery, put new brushes, tried another racers solenoid and still has the issue. Trying to upload the video but doesn’t work in its format.

Any other ideas on what it could be?

Trying to upload the video but doesn’t work in its format.

If the clicking from the solenoid is happening, I guess it would mean a harness problem?
Can the starter still be bad if I installed the repair kit? It starts sometimes so I don’t think it’s the starter…

I come from the Car World. Starters can be a tricky thing. I would usually say check the brushes, but you have already done that. Is your Evo an an upgrade or did it start as an Evo? I ask to get a sense of the overall age of the Starter. The four most common fail points on a starter are in order, Brushes, Relay, Bearings, Winding.

Brushes can be a little tricky to replace. There is a little spring that holds them against the Commutator (copper cylinder on the shaft). Its usually a good idea when you have it apart to inspect the Comm for any uneven surfaces or depressions. They can inhibit the brushes from making a good connection. When installing new brushes it always a good idea to put a small dab of silicone near the top corner of the brush (spring side) to cushion some of the vibration from the engine. Vibration can damage the wire connected to the brush. You are not “Gluing” the brush in place. Just adding a dampener.

Solenoid/Relay. Pretty straight forward here. It either clicks or it doesn’t. You can check for power by putting a test light or multimeter at the harness connected to the starter (large wire connected to an insulated tab) and ground it to the engine. If you get power when you hit the switch, its not the relay.

Bearings can be tricky to diagnose. Often they are intermittent when the act up. Usually if a bearing is worn, it can cause the shaft to pull out of alignment with the brushes or bind so as not to allow the shaft to rotate. To test this, you will need someone to trigger the starter switch while the other moderately taps on the starter housing with a hard object (small hammer or medium wrench). Not so hard that you damage the casing, but hard enough to shock the shaft back into place while the magnetic field is active. Do not engage the switch for more than a second or two before allowing an equal period of rest or you risk burning up the relay. I suggest striking the support bracket rather than the starter itself so as not to damage the starter housing. If the Starter begins to spin while striking it, you found your problem.

Winding rarely goes bad except in very old starters. The internal resistance increases and weakens the magnetic field. The best way to test this is Voltage drop and Amp load. You will have to use a good known starter for comparison. On a Car Starter, it is not uncommon to see Voltage drop from near 13 V to 10.5 V on a good one. Amps varies depending on size of the motor, which is why you need to compare with a known good one.

I hope this helps you chase down your issue.

Thank you for the detailed response.

It’s an evo jr gen 1 that was upgraded to senior so it’s ether a 2015 or 2016 motor. It doesn’t have much time on it according to the previous owner.
The springs and brushes I replaced but did not check the bearing or comm. I’ll try to borrow another starter to see if that works.
The relay is clicking every time so i guess the starter switch and relay are good so your right it could be the comm or bearing. If it still doesn’t work with another starter I guess somehow it’s the wiring harness or starter harness. Thanks again

Check for power at the starter when it does not crank too. Easier than pulling a starter.

how would I do that? The starter harness is 1 wire? 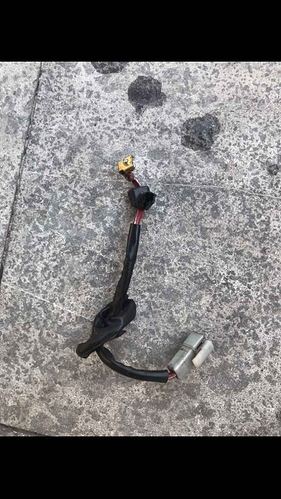 how would I do that? The starter harness is 1 wire?

Check it against a ground. Which brings the question is the motor ground connection good? I assume it has one, not too familiar with Rotax though I know IAME has one.

That’s a good point. I don’t see any ground wire on the starter harness. The new 2017+ evo has it as per the picture but the 2015 evo doesn’t have that wire. 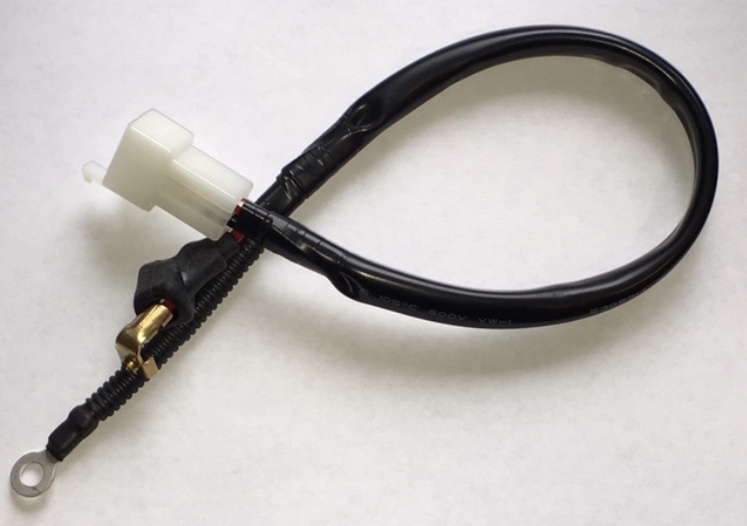 I see ground connections all over the place. Check em all

I race a Rotax engine that was upgraded to the EVO and had issues with that older version of the wiring harness. After doing some research, I discovered that that original EVO wiring harness, which you are using, was prone to issues related to grounding that affects the starter and even caused some backfiring from the exhaust. I consulted with J3 Competition, the US distributor for Rotax, to verify this and purchased the newest EVO wiring harness and starter switch/battery box and have had no issues since. That was almost 2 years ago and the engine has worked flawlessly ever since. Hope this helps.

lol will do thank you

Yes, the ECU is now cradled in the battery box. This is the setup that Rotax should have introduced with the EVO in the first place, very nicely thought out and recommended to put this issue to rest and long term reliability.

I agree instead of having the ECU bounce around all the time. Just don’t want to spend the $500 to convert it as I was planning to get a new motor eventually. The harness is $150ish so I’m ok with that. Was it roughly $500 for the complete conversion?

Yes, that’s about what I paid. Not cheap, but reliable.

looks like its the starter or starter harness. I tried someone else’s starter with the harness attached and it started 6-7 no problem.

Is the starter for rotax specific for it or is there other options?