Scaling the seat: the garage shop method (Or, will this even work?)

I’m in the end stages of building a shifter & would like to scale it to find the optimal balance point to mount the seat. My plan is to get 4 bathroom style scales for each wheel, but instead of p[lacing the kart on them directly at each wheel, I want to be able to sit in the seat & check the wheel weight distribution without having to bolt it in. My idea is to roll the kart on a sufficiently rigid ply board cut to a L x W dimension of the wheels with minimal overhang (the wheels would be just inside of each corner) & with the scales underneath them at these 4 corners. This would allow the use of 2x4 sections to support the seat to check the weight distribution for my weight while I’m actually in it, rather than using measurements & guestimating or Swiss cheesing the seat.

I get why the you want do do this, I think it won’t be 100% accurate but it’ll give you a decent idea so long as you zero the scales with the wood set up on them.

Then you can bolt the seat in and do a final check without the wood, I’d say you’ll be good

Don’t use auto sleeping digital scales! Ask me how I know hahaha

I don’t know if auto sleep would kick in when weight is sensed, & since the focus is weight distribution, there’s no need to zero (Do current digital bathroom scales even have that function now?). I’ve seen mechanical scales used on Power Republic YT, so that would work okay, though less accurate.

I’d use four scales, a drawing, and some mathematics.

Put the kart on four scales, write down the weight distribution left to right and front to rear.

Sit in the seat with your feet on one scale and your butt on another. Measure the distance between the points of contact and write down the weight on the front and rear scales.

Now, calculate how far forward from the rear axle line and how far left from centerline you have to be to arrive at the desired weight distributions.

You will usually want 50% left weight. Front weight will depend on how much braking acceleration you will have available, and that’s typically 45% in a Briggs, 43% in a TaG, and 39% in a shifter.

It does. At least on the ones I bought thinking the same

The only potential issue I can imagine with this approach is that my leg positioning in the unmounted seat probably won’t be identical to sitting in the kart. Maybe close, but probably off enough to potentially introduce some significant error.

Most of the seats have a flat bottom. Cut a board to sit on the top of the kart frame or drill some holes in it so you can wire tie it to the bottom of the frame and set the seat on the board. Now sit in the seat and move around until you find the corner weight to your liking. Use the standard four scale one per wheel method.

Been thinking of taking this approach. Would be less cumbersome.

I bought some heavy duty postal scales off Amazon. Some have a remote display, so all four can be mounted on a board. The link below shows a similar scale but are not exactly what I bought. I know mine do not auto-off. 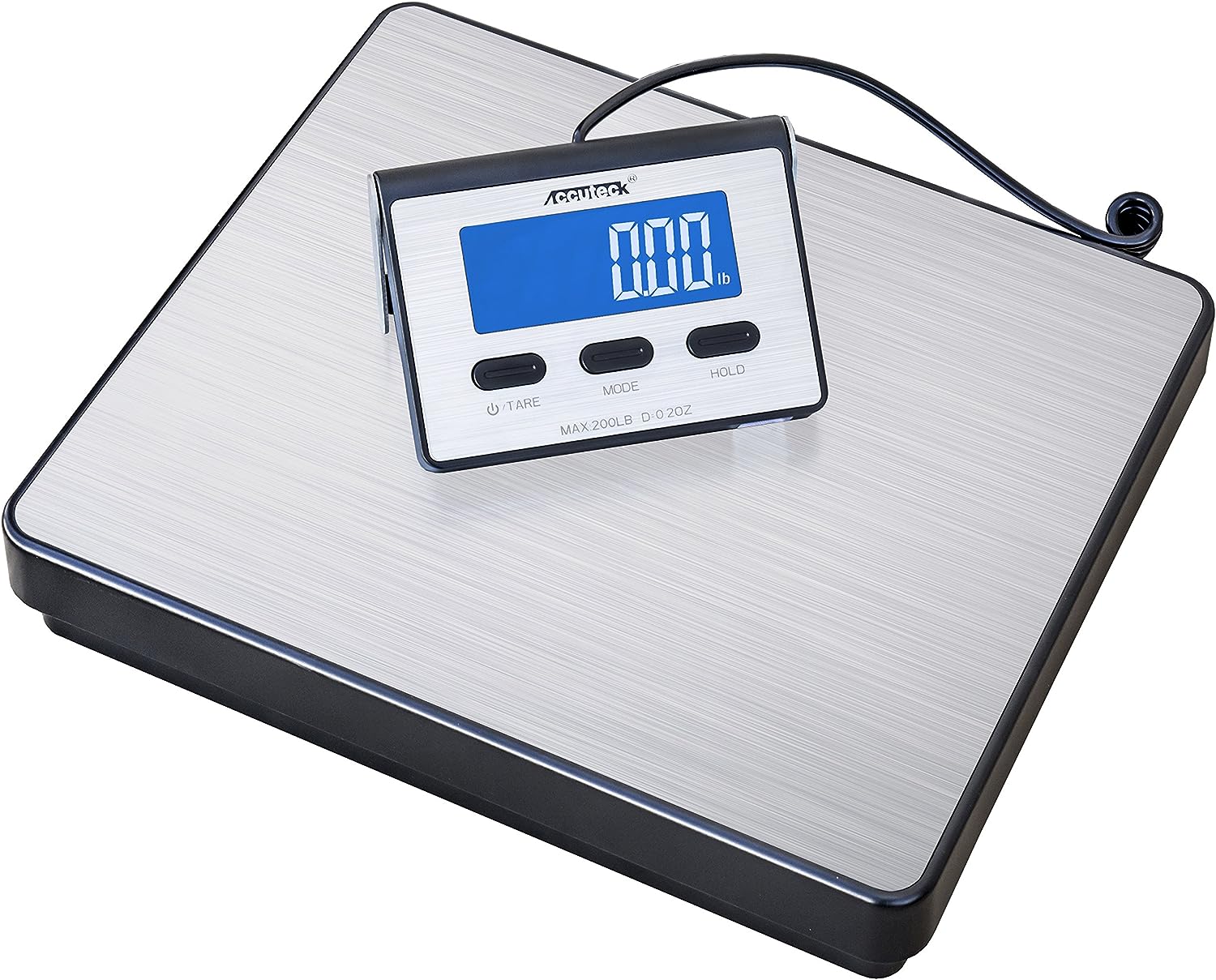 This Accuteck A-BC200 is an ultimate choice for people want a scale with both high capacity and high precision.

Funny, I was looking at that on Amazon the other day.

In follow up to this, is it possible to use washers/spacers to fill in the clearance between the seat & the uprights in lieu of bending them to fit to the seat, or will that induce too much leverage strain on the bolts?

You can space it and it’ll be fine.

Spacing is the lesser of two evils I would say. Unless you need to make up more than three inches or something.

That’s the thing. I wasn’t sure what the seat-upright clearance limit would be relative to bolt strength. 3 inches is a decent working range.