I like this, I’m thinking to order one to try and review!

This makes sense. I would love this to try to see if my lo206 issue is seating position related.

Thats a clever idea if not a little fiddley to install. $359 AUD is about $278 US add shipping and it would be over $300, not sure if its that clever!

It’s too bad iKart is the only chassis to have built-in adjustable seat mounts. You’d think other brands would take note.

For kid karts I think sliders would make a lot of sense.

Did you have to mention food, I’m famished here 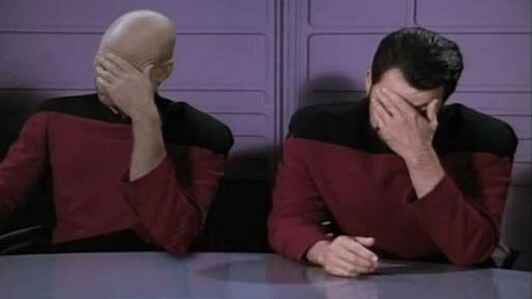 I came across a similar product a couple of years ago. I cannot remember who made it. It worked in the same way, but had more adjustability. It was a circular plate with a series of holes drilled into it in a cross pattern for the chassis strut and three or four around the perimeter at bisecting angles to the cross to mount to the seat. It gave you up, down, forward and backward, but if you rotated the plate on the seat, you could get a combination of the two to varying degrees. I do not recall if the front lower hardware allowed for any adjustment other than changing spacers.

I saw that video and thought that was a pretty trick idea, especially with the front mounting setup. Didn’t know it was $300 bones for it though. If you have to do a lot of seat setup changes, I can see how this could be more cost effective than replacing your seat every time you turned it into swiss-cheese from moving it around too many times.