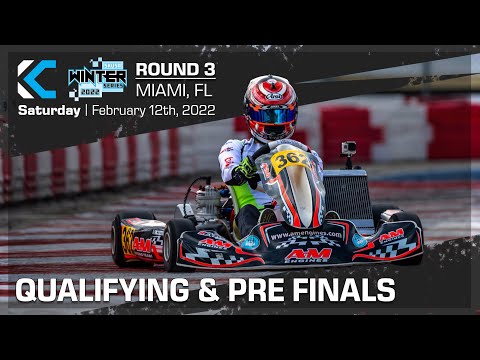 Can’t find link to the finals. Don’t have my computer handy. Not obvious on phone or Roku 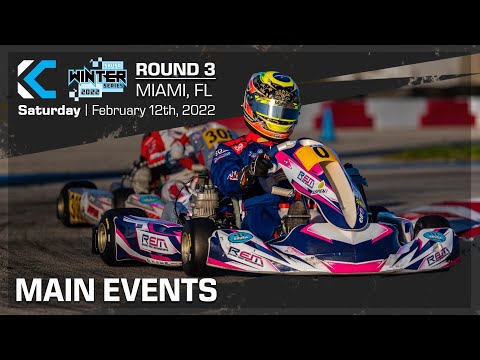 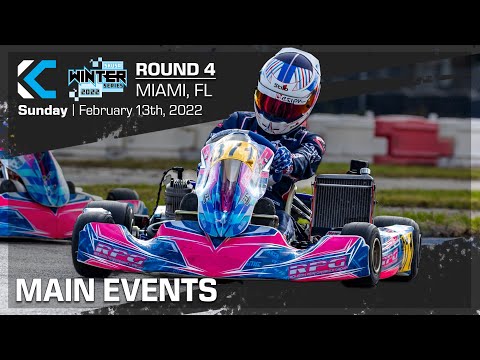 Cheers my man! Got some scaffolding in the works for ROK St. Pete to hopefully have some slight elevated shots there too.

That was the closest I felt to you watching a televised broadcast for karting. I really enjoyed it. Well done

Curious if anyone knows what the split was in pro shifter on engines?

I think @XanderClements or @Aaron_Hachmeister_13 would know for sure, but I’m fairly confident saying all or nearly all drivers were on KZ’s

I wasn’t out there this past weekend, at the first event I think just about everyone was on a KZ. Musgrave may have been on a 175 or a couple guys, but it was mostly 125’s at the first round.

Musgrave had an IAME KZ

I think @XanderClements or @Aaron_Hachmeister_13 would know for sure, but I’m fairly confident saying all or nearly all drivers were on KZ’s

Yeah. All KZ this past weekend.

That was the closest I felt to you watching a televised broadcast for karting. I really enjoyed it. Well done

Thanks man! Working on digging on it each week. Hope to be even better for ROK St. Pete this weekend.

So question for the national guys. So in the case of the ka senior class. If the other two involved in the final lap incident had intact bumpers. And the chop move pushed back their bumpers. Do they get a penalty? Meaning if 4th was clean all race they get the win for something outside of the control of the other 2?

That’s up to the series. The problem is, how can you verify the bumper got knocked in from the last lap contact and not earlier? You could plow someone on lap 2, and then claim the bumper was fine until that last lap contact. Unfortunately it probably has to be a no-gray-area call, but some series will let you argue your case.

Yeah I knew it was typically no grey area. Which is what got me thinking

Yeah, typically there is no grey area. I’ve heard of guys getting them knocked in on the warm-up/cool down lap because someone brake checks them.

USPKS announced they would have a dedicated video review official this season to look for stuff like this. So if you get a bumper penalty and want to protest it with video evidence that the bumper got knocked in on some bullsh*t like getting swerved on the final lap, they will look at it and give you a fair shake if they feel you were wronged.

I think that is the key. Its gonna be guilty until proven innocent. You should have to be able to show it wasn’t down before the BS happened. Also, becomes grey area because now are you free to use it like a battering ram AFTER it gets knocked down? Back to being an officiating headache…

Wouldn’t an in-kart video suffice to prove being brake checked?

Yeah that’s the idea. You need video evidence to prove that the bumper got knocked in during the incident in question, not through a malicious move on your part.

When I race this year I will be having a standard on-board camera and possibly a little dinky GoPro mounted right on the bumper hoop so you can see exactly where the bumper gets knocked in.

But I don’t plan on needing that second camera because I will either not be fast enough to care about a penalty, or not be close enough to anyone that my bumper is under threat…