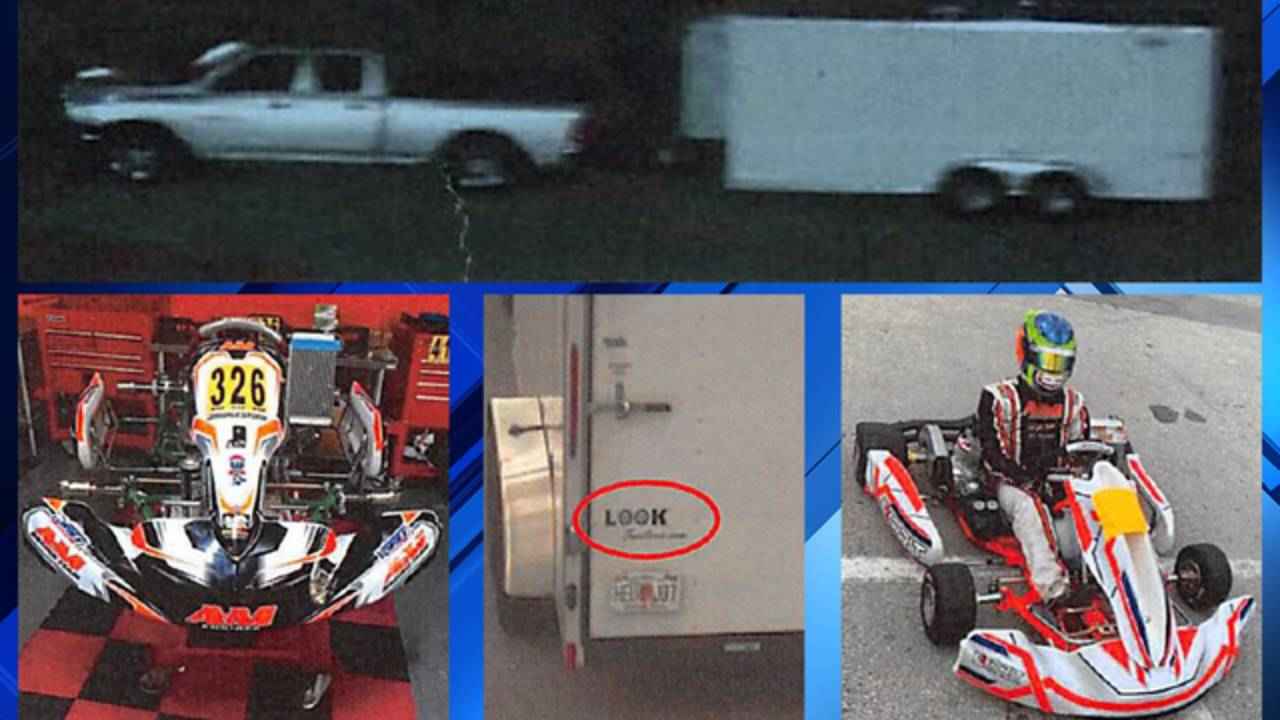 TaG karts (one Exprit, I can’t make out the other one) stolen from Miami,FL.
Owner left parked at 9900 NW 25 St., Valdes said
The trailer also had a tool box valued at $18,000, according to the police report. 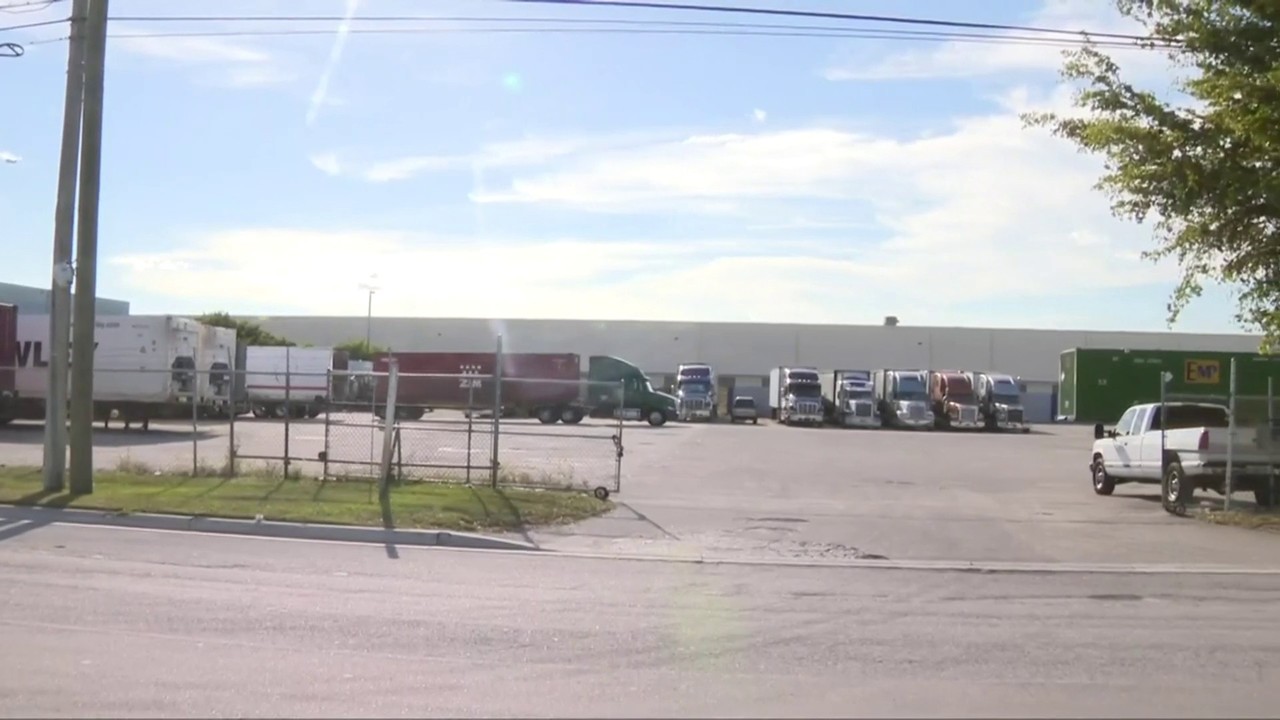 Another report on this 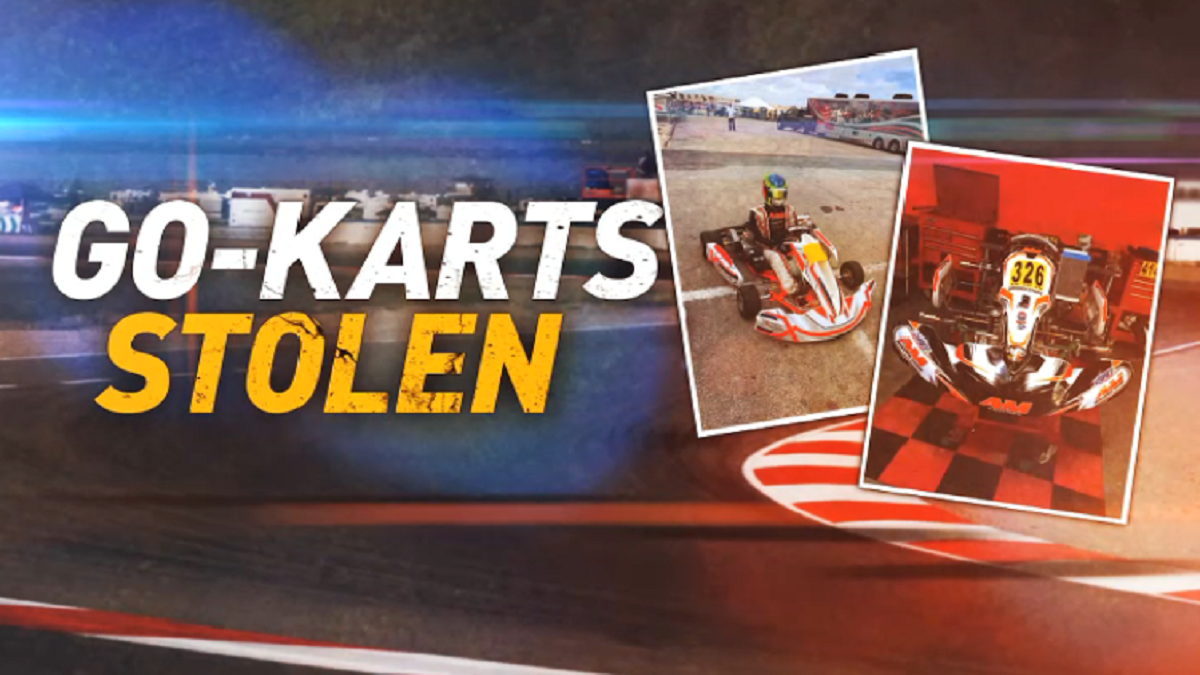 The Doral Police Department is searching for thieves who stole two go-karts housed at a local business.

Well that sucks. Karting is a small enough world that somebody showing up in the stolen kart will get noticed I’d think, unless it ends up in a totally different region/series.

doesn’t make it any better or more justified. just that they end up being hard to track after the theft.

Yah but in the story it’s pretty clear they knew exactly which storage container to boost.

Other kart looks to be a Tony Kart.

Hmmm, I read that article - something seems fishy. Even if you bought the highest end KZ2 karts with all the go-fast bits, i’d be hard pressed to believe they were worth $54,000. Something is telling me there’s more to this story. Risk seems too high for too little reward.

also the trailer in that article was different than the one posted above, and even harder to believe it housed $54k in karts: 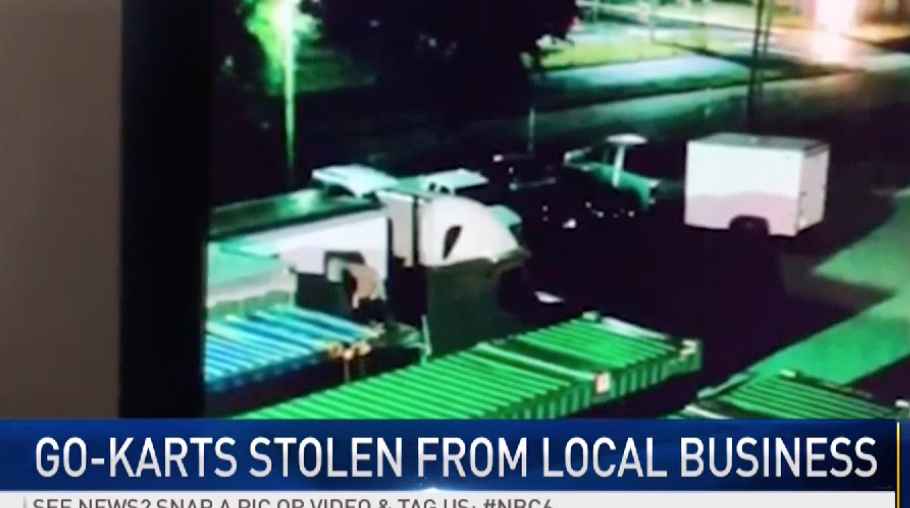 An 18k tool box and enough karts and parts to be worth $54k in that 10’ single-axle trailer? Maybe, if everything was brand new. Like I said, the discrepancies between photos and articles make me question the validity. If it’s the photos in this post, I believe it. I’ve been wrong before, and could definitely be out of my element here, too.

Thats a double-axle 18ish foot trailer. There could be plenty of axles, seats, and whatnot in there. My one question is whether the trailer is included in the price estimate or not though, it’s not clarified in the article.

They do say he had multiple sets of tires, wheels, and a pit bike in there though, which can all be some expensive stuff.

Also, what karter in their right mind would miss a race to commit fraud? Preposterous!

The number is high, but not unimaginable if you consider a claim to replace all with new. Four axles knocking around, that’s almost a grand. Some hubs, 2-3 motors, chains, tires, karts, dataloggers etc etc

In jest, sir! Clearly a jibe in poor taste.

depends which video you believe. I posted the image from the news story above in which they play the surveillance video of the theft - the trailer in that video is the single-axle trailer i posted above.

Anyways, good luck to those involved.

This does bring up the question, do the tent programs carry insurance? Or does my insurance cover my karts that are kept with my team? I should find this out.

I know the owner of the trailer/karts and he just bought that Exprit new a month ago sucks to see this happen. I do think that whoever stole it was close to the owner or at least knew where he stashed his stuff. Now to keep an eye out on offerup, craigslist etc…