Good opener. The main problem I have with Supercross is that every int he top 5 is SO good it’s hard to have villains and heroes. Everyone there is just sh*t hot.

Being a Tomac fan I was hoping for a better result, but it wasn’t his worst opener 🤷. I do always enjoy seeing Kenny win too after everything he’s been through. The amount of guys that are fast these days is huge compared to previous years where you had 2 or 3 fast guys.

It’s hard to know what strategies these guys are playing out, but with Colt smashing both his arms in the first event, I don’t think it’d be outrageous to think maybe the more experienced guys take “get through the first weekend injury free too shake the cobwebs off and then go from there”. Just a hunch.

Tomac did have some pedestrian races last year though so who knows what he is struggling with pace wise. 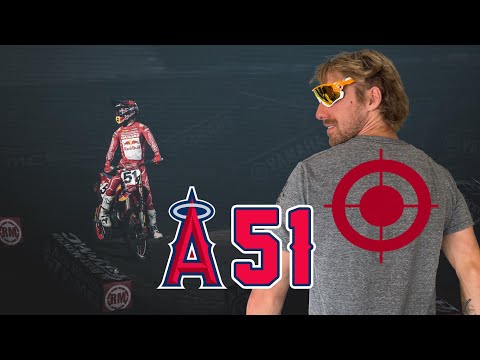 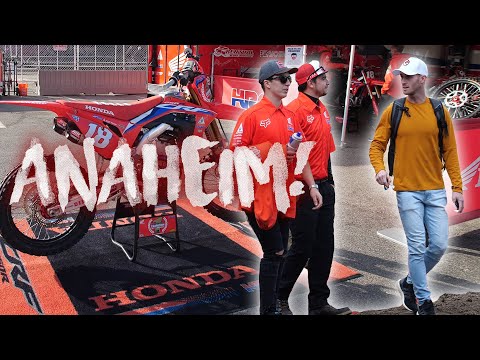 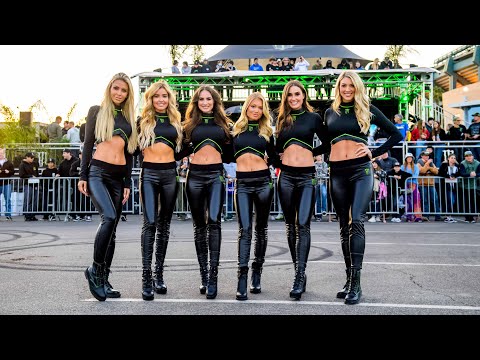 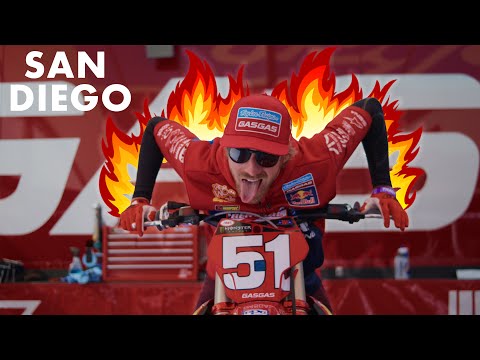 That’s an entertaining video, but unsurprisingly not much insight to the events of the night from him. Suffice it to say that Justin Bogle had a lot less to lose than Barcia did. If Barcia wants to win a championship he’s going to have to do some smarter calculations about when, who, and where to get aggressive with. Considering his reputation I don’t really see him reeling it in, or others letting him live it down at this point (not that he probably cares about the latter point).

Yeah but Barcia will be Barcia as you say.

I’m just enjoying all the videos and stuff that gets made. Just a constant flow of cool stuff all the time. 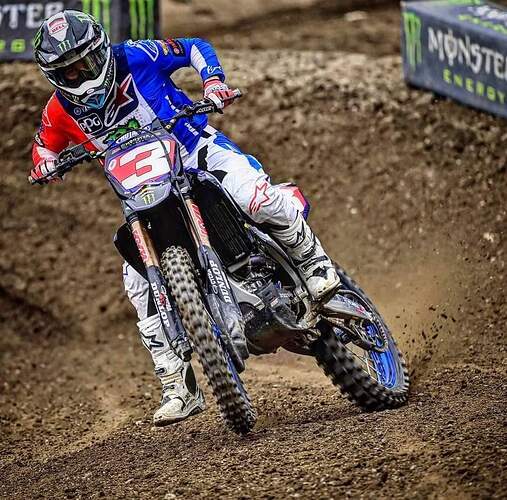 Tomac starting to look more comfortable on the Yamaha. Been getting better starts also, if he can keep it up he can contend for the title. Anderson is looking good on the Kawi also, bummed he keeps taking Roczen out though. Sexton also appears that he may play a factor in this year’s title if he stays healthy. Webb so far hasn’t been where he needs to, not getting starts and the field is fast enough he hasn’t been able to work forward much. Next round is a triple crown so that can shake things up, shaping up to be a great Supercross season so far!

I did some stat analysis.

Bar one or two years in the last 20, if you didn’t win one of the first 3 rounds, then you weren’t winning the overall. Dungey got his first win at R4 in 2015 (I think). So unless something strange happens, the Tomac, Anderson, Sexton are our title contenders (which is stating the obvious kinda I know. But at this stage I am not looking at points). Roczen has a point mountain to climb despite winning R1. I think Webb is not within a shot now. It would require something very unlikely to happen for him to win the title. The speed just isn’t there by he looks of it on that KTM.

Looking at the championship standings however, the top 9 are still within a race points wise. Yes it’s very hard to make up that much, but it’s happened before. I recall the year Villopoto had over a race points lead and then missed the main, it was late in the season too. Webb is closer than I would have expected, but he’ll have to start running better. I’m personally fine with him not running well however, never been a fan of the guy. I just hope as a long time Tomac fan he can keep doing decent starts (top 5-7), because boy it’s been tough a few years watching him get crap starts and struggle because of it. There’s been just some general up and down curious performances through the years also, some consistency will go a long way.

The top 9 might be close in points, but statically speaking, early season performance is generally predicative of end of season success in terms of championship overall win. If you 're going into Round 5 without a win under your belt, then the likelihood you’ll win he championship is very low in SX.

Last year Webb had won Round 3, and people said he started the year slow. It’s unlikely he’ll go on to win this year in my view. 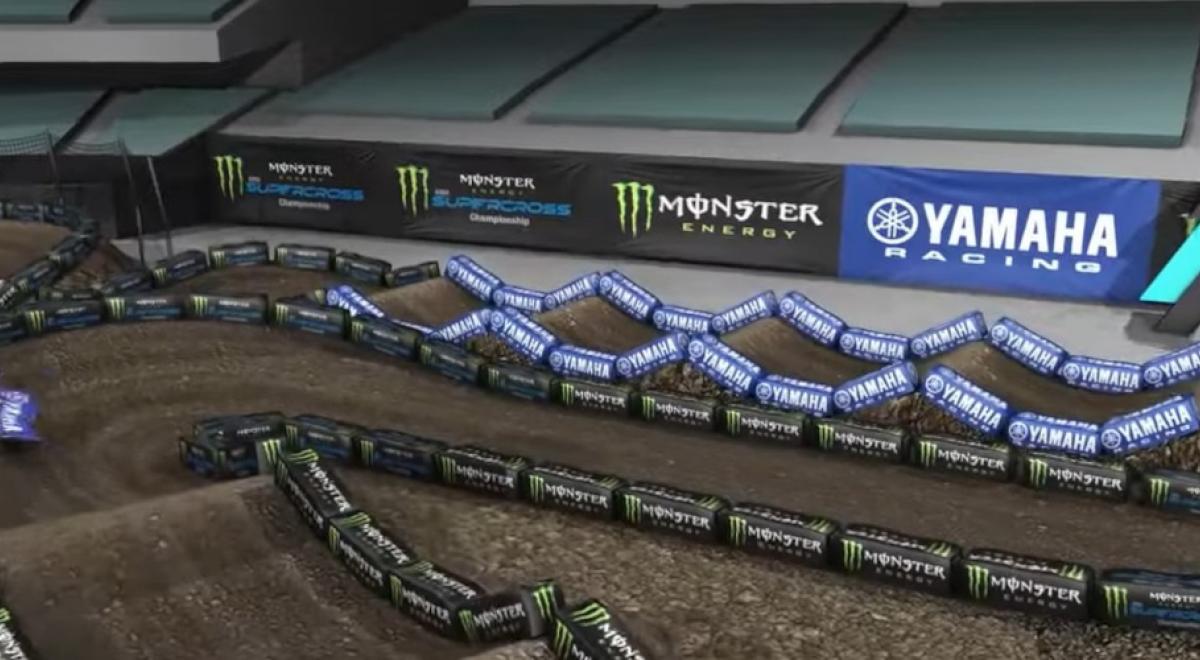 The start isn’t very long on this weeks track, and funneling into that tight looking straight might lead to some real carnage. Just hoping Eli can keep the good starts up and not get buried.