I would just like to thank Kartpulse mods for not removing every single post. We’ve got it good here.
On Reddit 99% of my posts get removed, no matter what. Even if they are on topic, and even if they have a ton of comments. I can’t get anything answered there.
So thank you!
(Feel free to delete😂 just wanted to say thanks)

What are you posting there that gets deleted

I agree with James, what subs are you in and what are you posting? Reddit is normally the place to go for absolute bananas stuff haha

Speaking of interesting subreddits, allow me to introduce you to r/divorcedbirds:

r/DivorcedBirds - Clarice, widowed for the 4th time in a row, attending the... 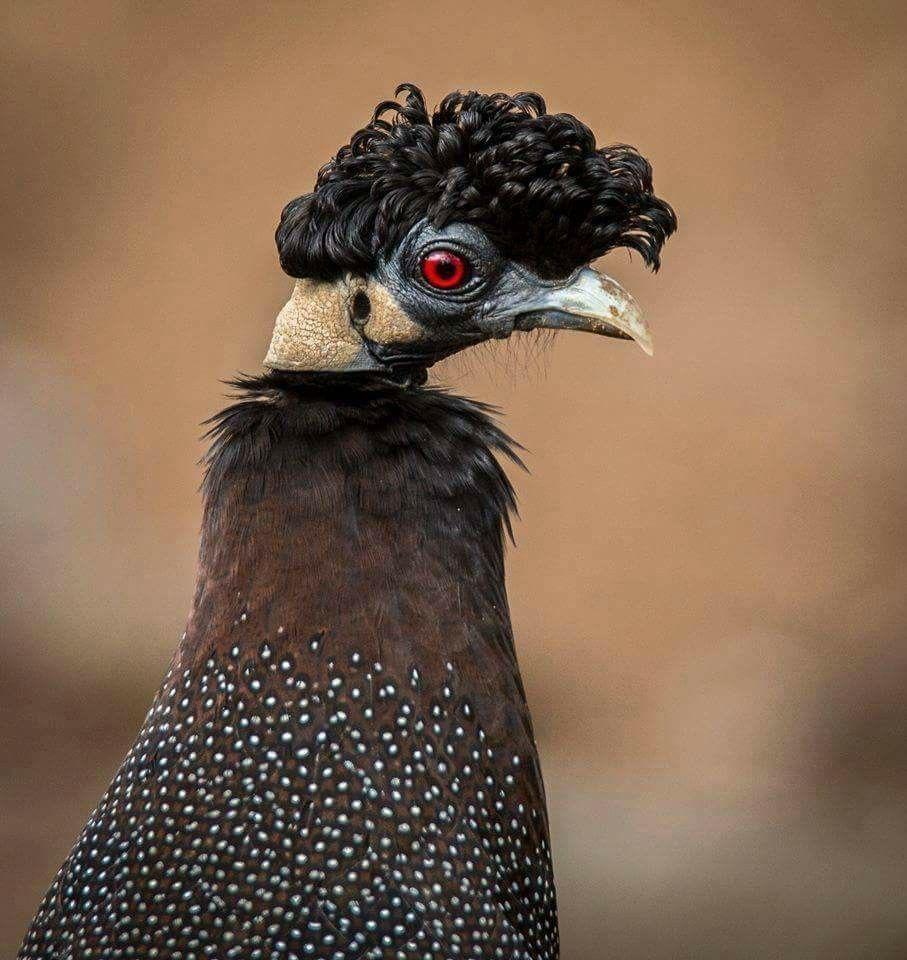 Stuff like that. I’m not posting anything crazy, just questions and stuff.
Too many strict rules on what you can post and when

R/weirdsubreddits is a good one

One of my favorite things about Reddit is when everyone plays along with a weird idea:

This gets amusing when someone legitimately has arboreal questions.

Also, photos of cats standing up are replied to using only the single word, “Cat.”

I’m part of a climbing subreddit that’s totally sarcastic, but occasionally we get people asking stuff genuinely and they get really confused.

R/CNC also gets a little bit of both CNC meanings

You have been banned from but also made a mod of r/Pyongyang!

R/CNC also gets a little bit of both CNC meanings

Damnation… I googled it.

I’m a lazy mod over at r/karting, its not me.

I’ve also have had quite a few Reddit posts deleted by over zealous admins who allow crap posts but not valid questions that may span more than one topic (not karting specifically). There are a few good topics, but I agree that most are useless.

Yeah I wasn’t talking about r/karting specifically, just other forums in general. I would give examples of things I’ve posted but I don’t want to reveal my Reddit identity