You can’t always get what you want. But given enough motivation, you can build whatever is in your mind.
Enter Jim Ryder’s obsession with the UOP Shadow Can-Am cars, and his motivation to build the closest thing to the monstrous V8-powered prototypes. 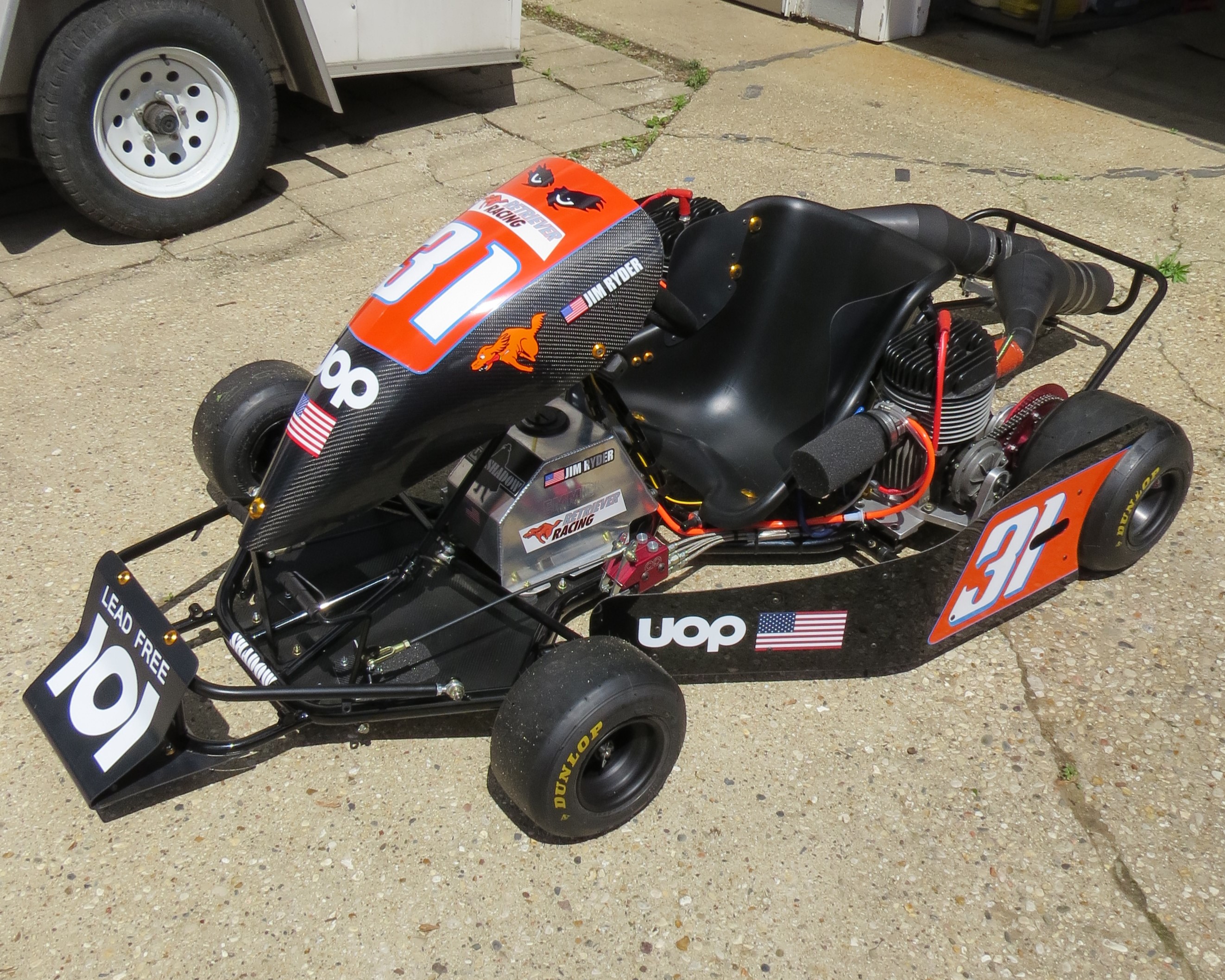 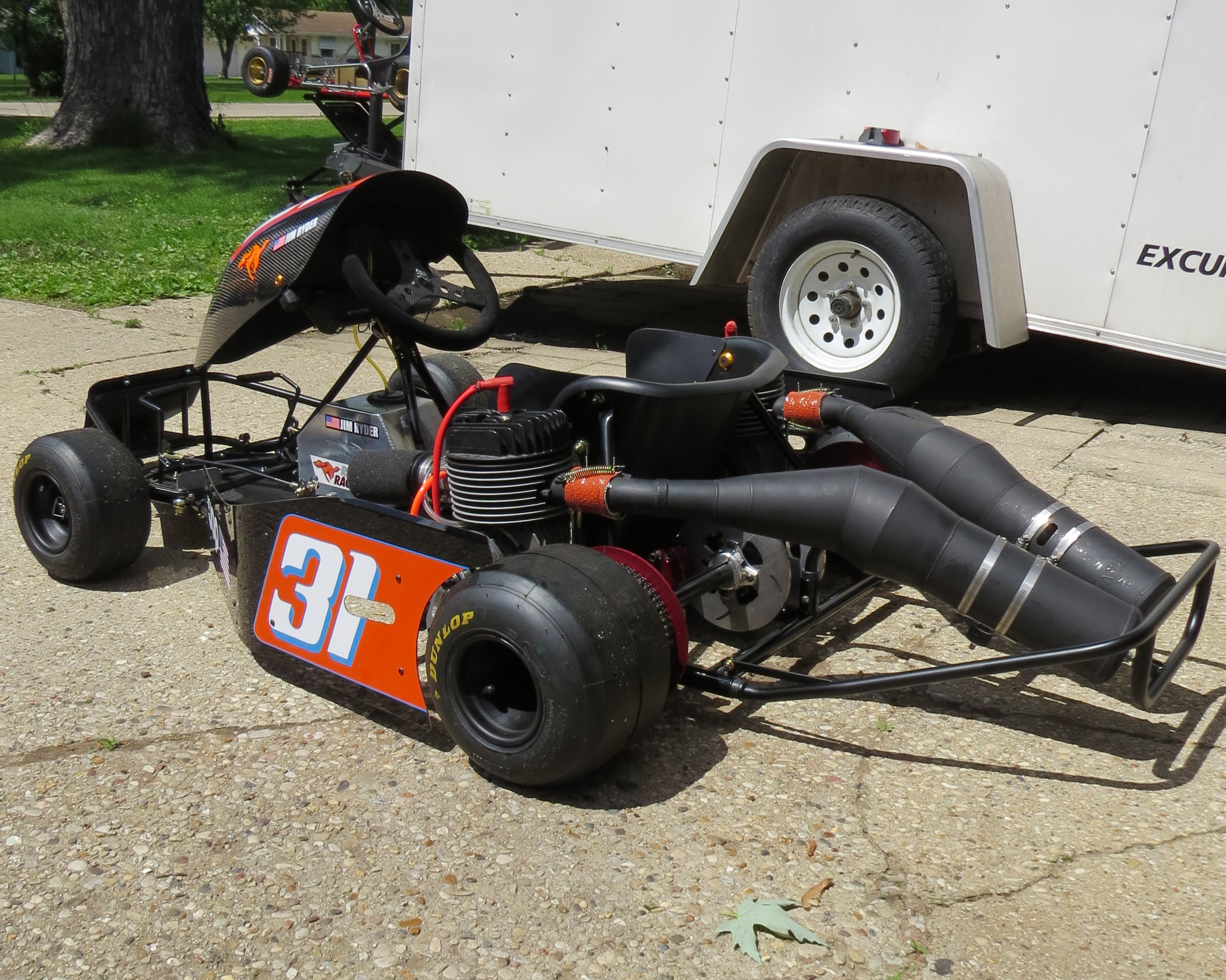 The original cross bar and engine rails were cut out. Two cross bars and a third bearing hanger were added in the center, as well as a mount for the brake calipers. 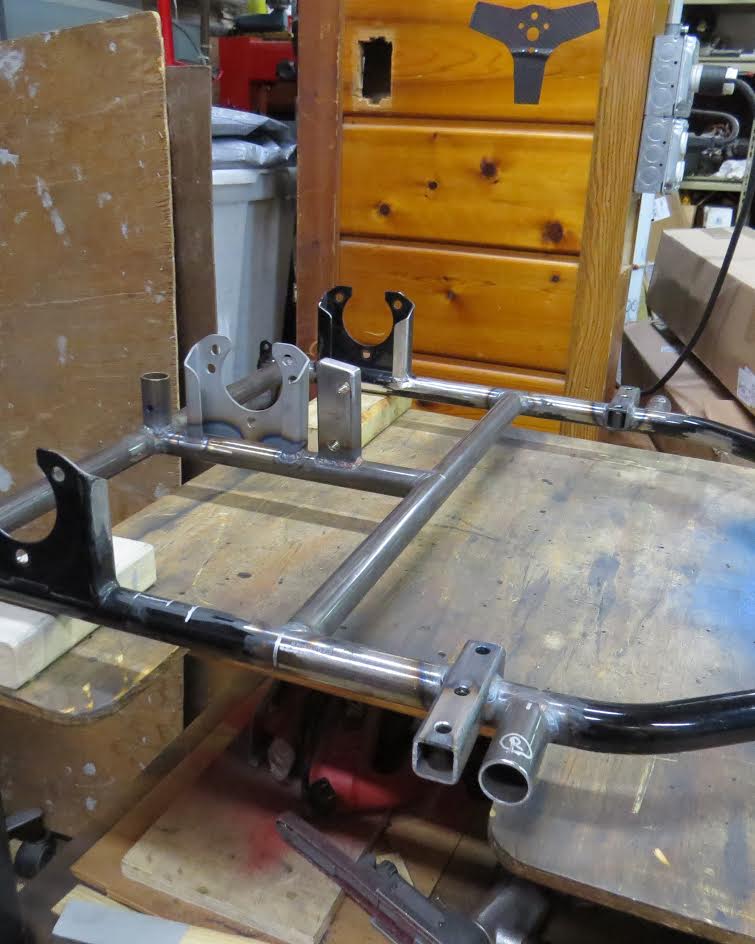 The steering uprights were cut off and rewelded in the center of the frame. 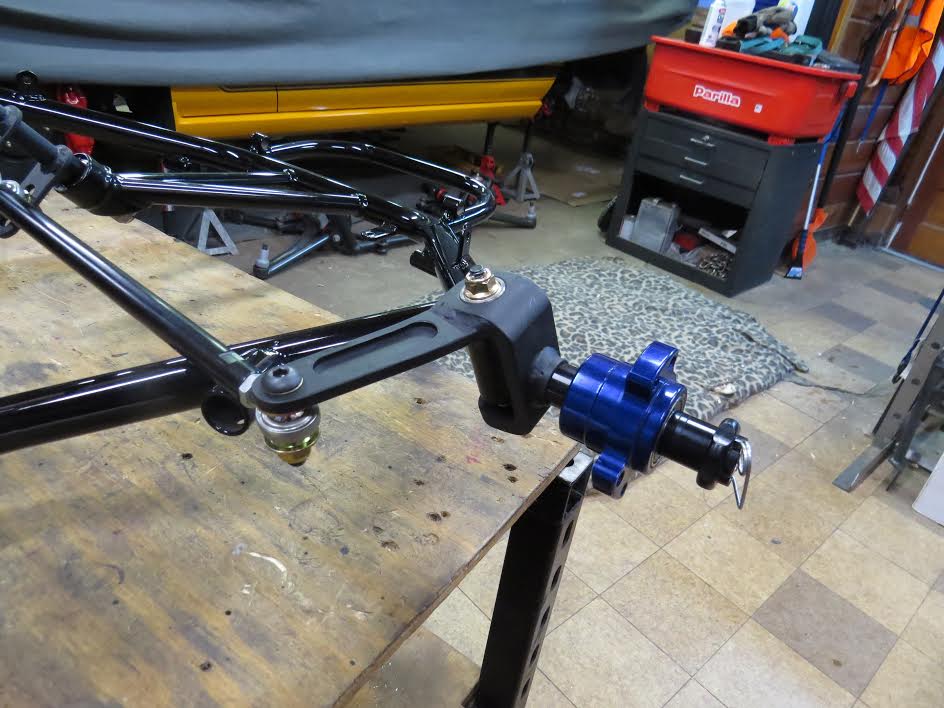 Hartman style motor mounts were added. The angled base plates, clamps and third bearing engine mounts were milled and machined. 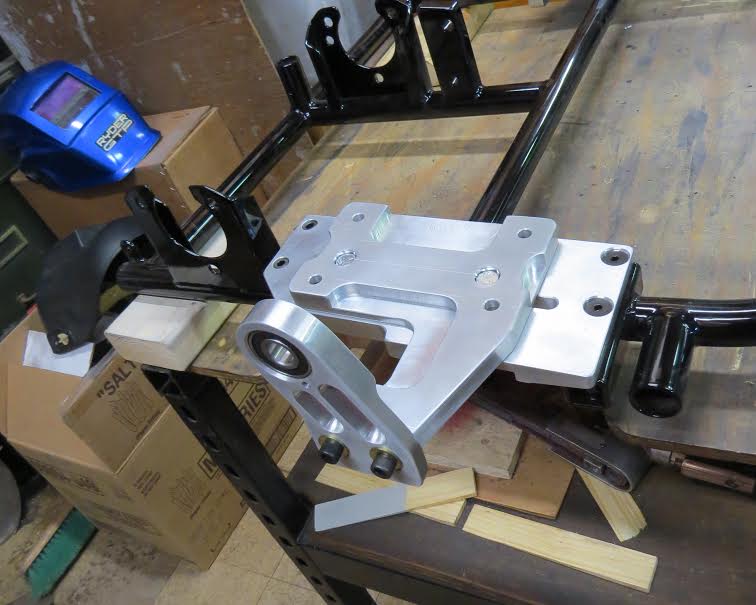 Here is a close up on the dual Martin brake system. Note the braided lines, and the calipers nice and center. Jim chose to not run front brakes, because if Lake Speed doesn’t run them then he doesn’t have to. 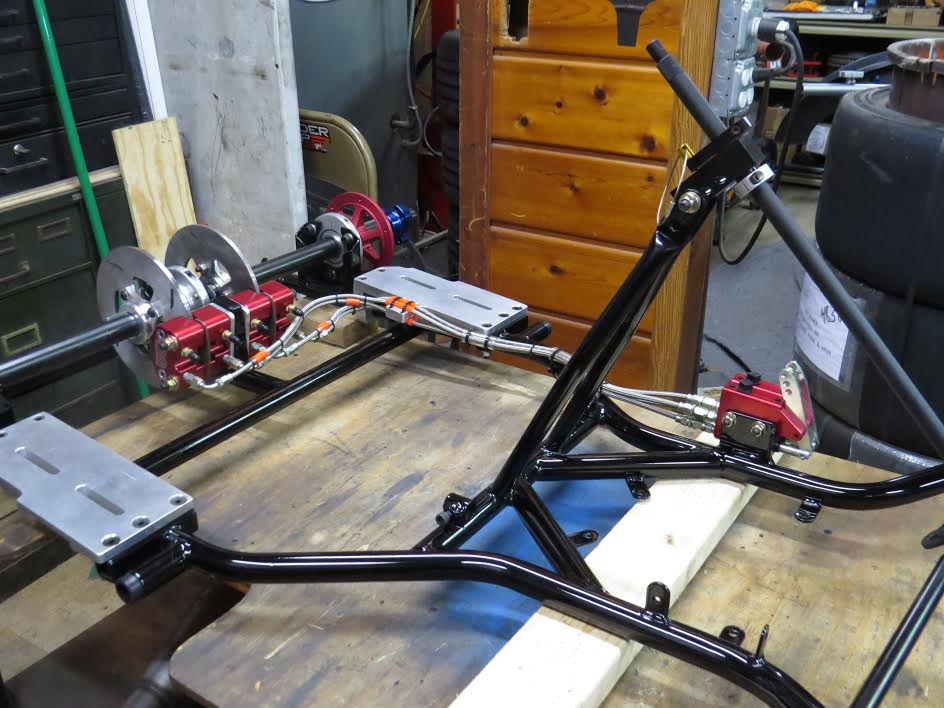 The seat mount is adjustable… 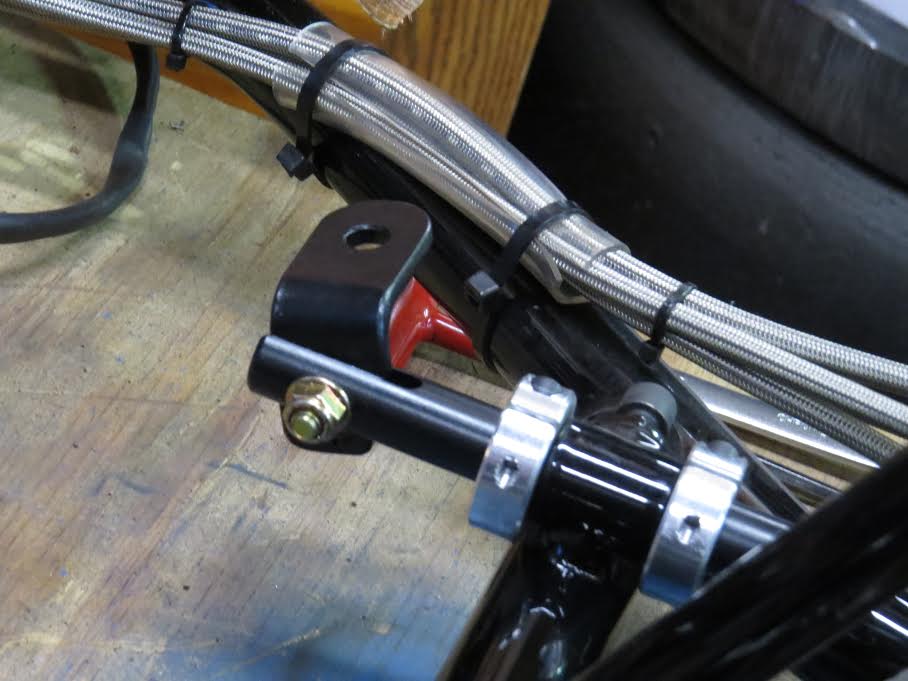 …And the throttle linkage appears to be adjustable as well. Looks great, great solution to the dual throttle issue. 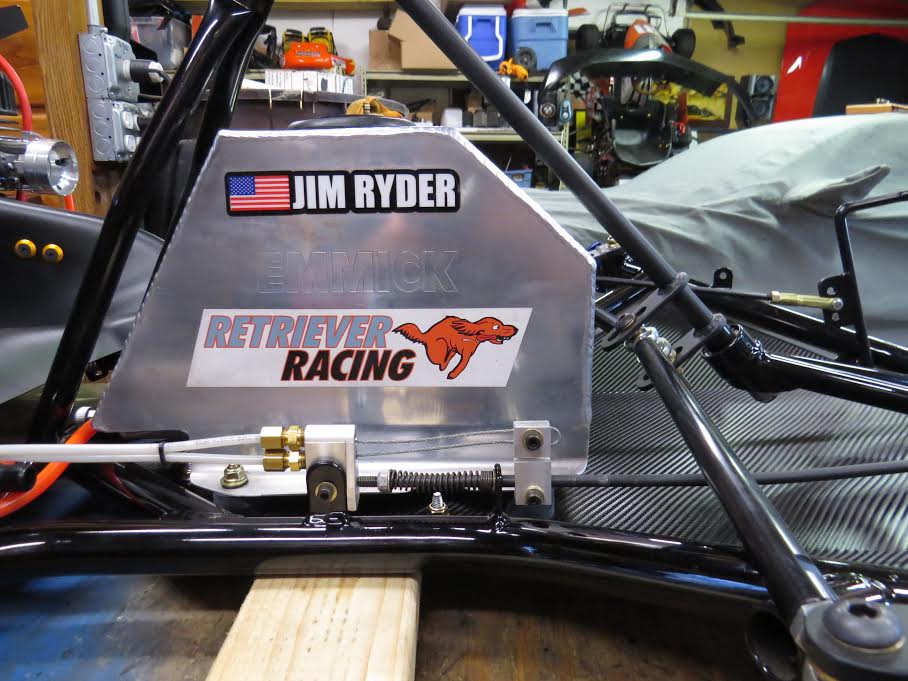 Jim made all bumpers, including the tricky rear one where the dual RLV pipes are cradled. 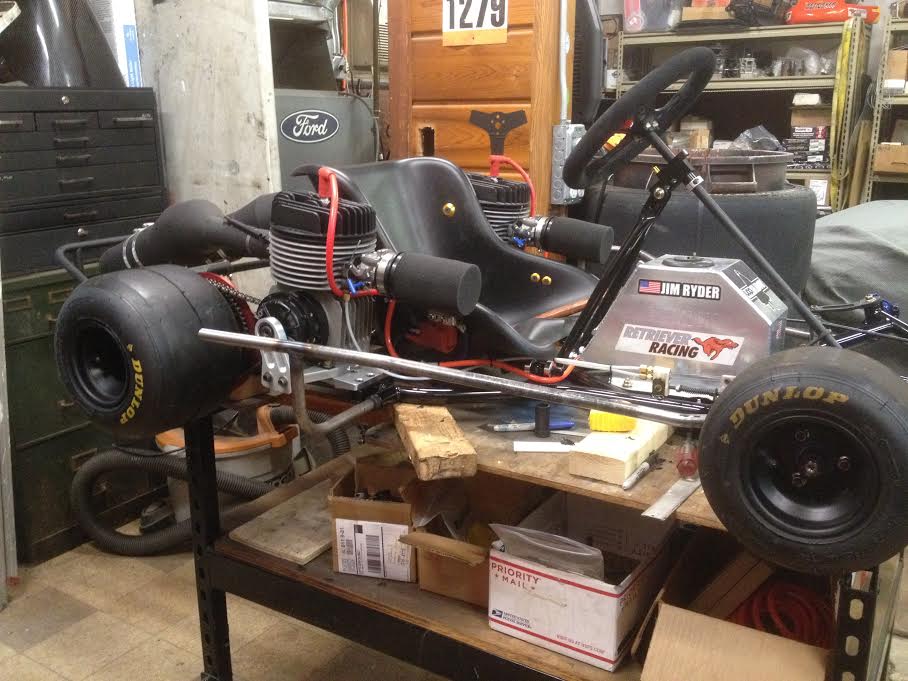 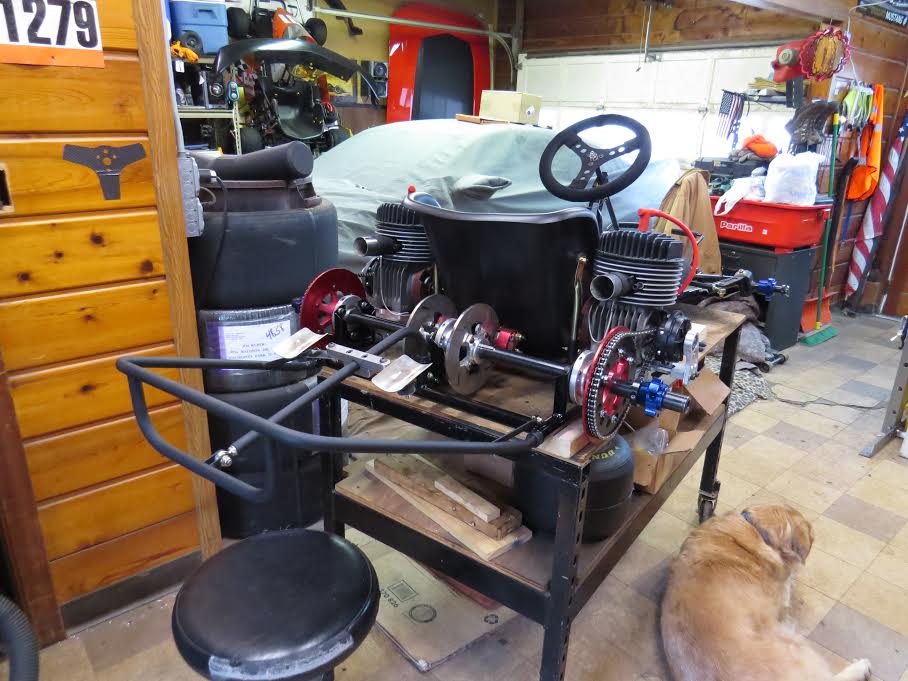 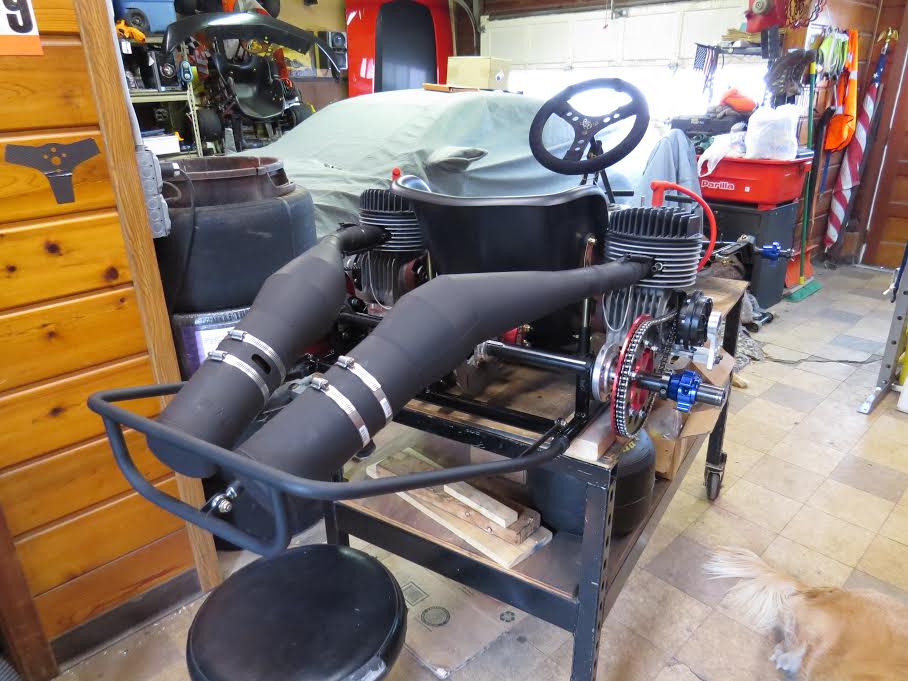 Finally, a close up of the mounted engines. Note where the ignition coils are mounted. 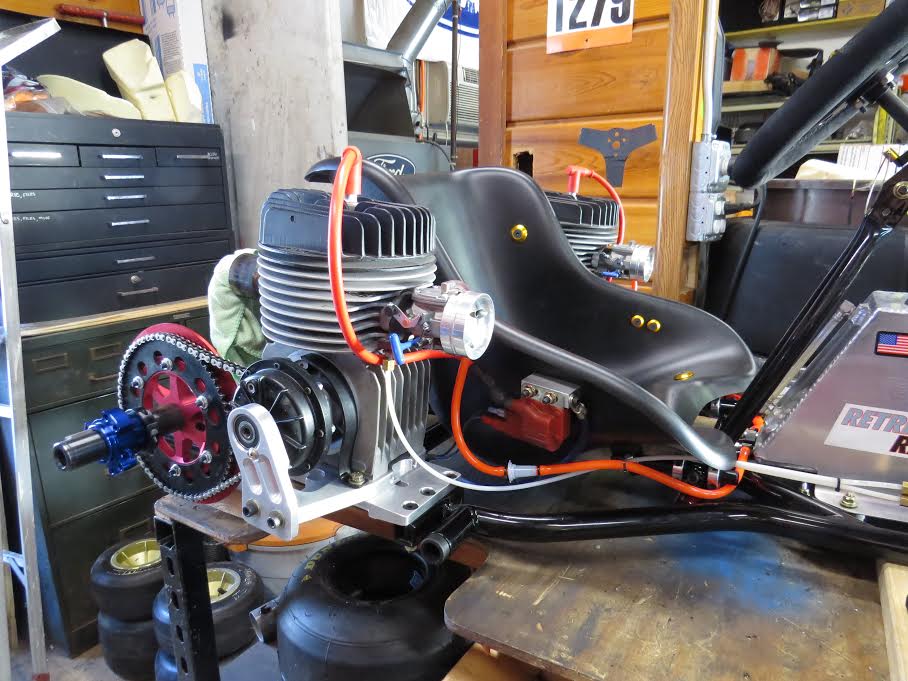 I believe Jim’s kart became more then just a tribute to the UOP Shadow cars: It became a worthy substitute. Excellent work!

Saw this in the flesh today at Brodhead and not much to say other than it’s a BAMF. The pics don’t do it justice, you have to see it in person. It just looks decidedl, beefy and sinister with superb craftmanship.

Unfortunately he didnt run it while we were at the track