Then vs now seating position

Look at the difference in driver position on vintage versus today’s karts: 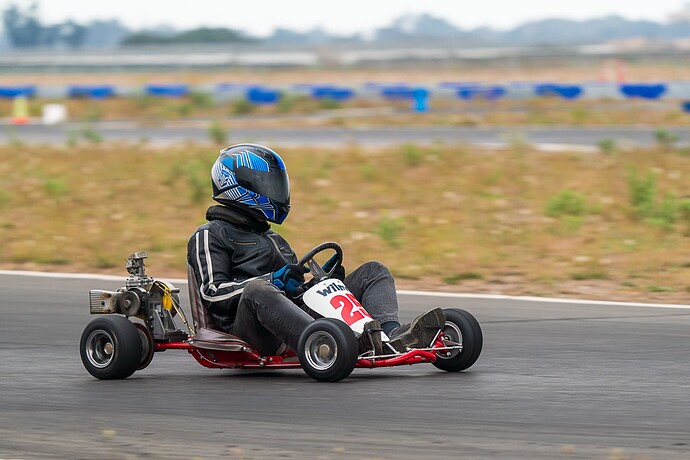 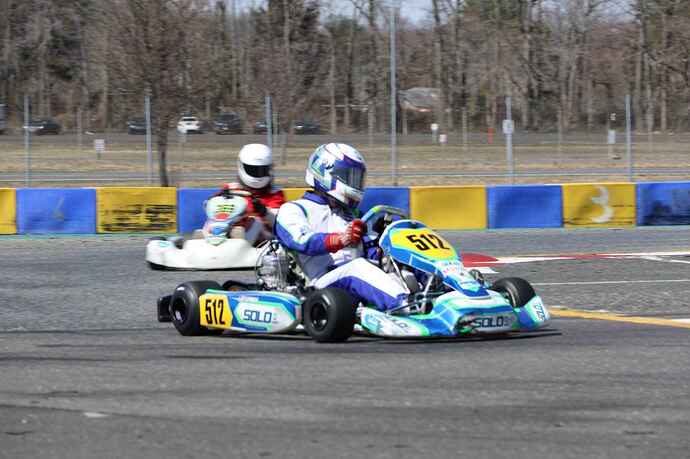 Well for one the engine isn’t sitting behind you anymore, it’s next to you. Karts got wider and could accommodate an engine next to the driver, rather than being behind them.

I’m not sure, someone who is more familiar with that vintage of kart can probably comment, but from those pictures the wheelbase doesn’t look too different.

This got me thinking about the evolution of geometry. Has anyone done a historical timeline that you know of? Might be an interesting project.

Problem will likely be finding frames online given that a significant portion of their evolution occurred pre-internet.

It could be that rather than progressive changes, there were leaps, major changes in how it was done. I am curious. 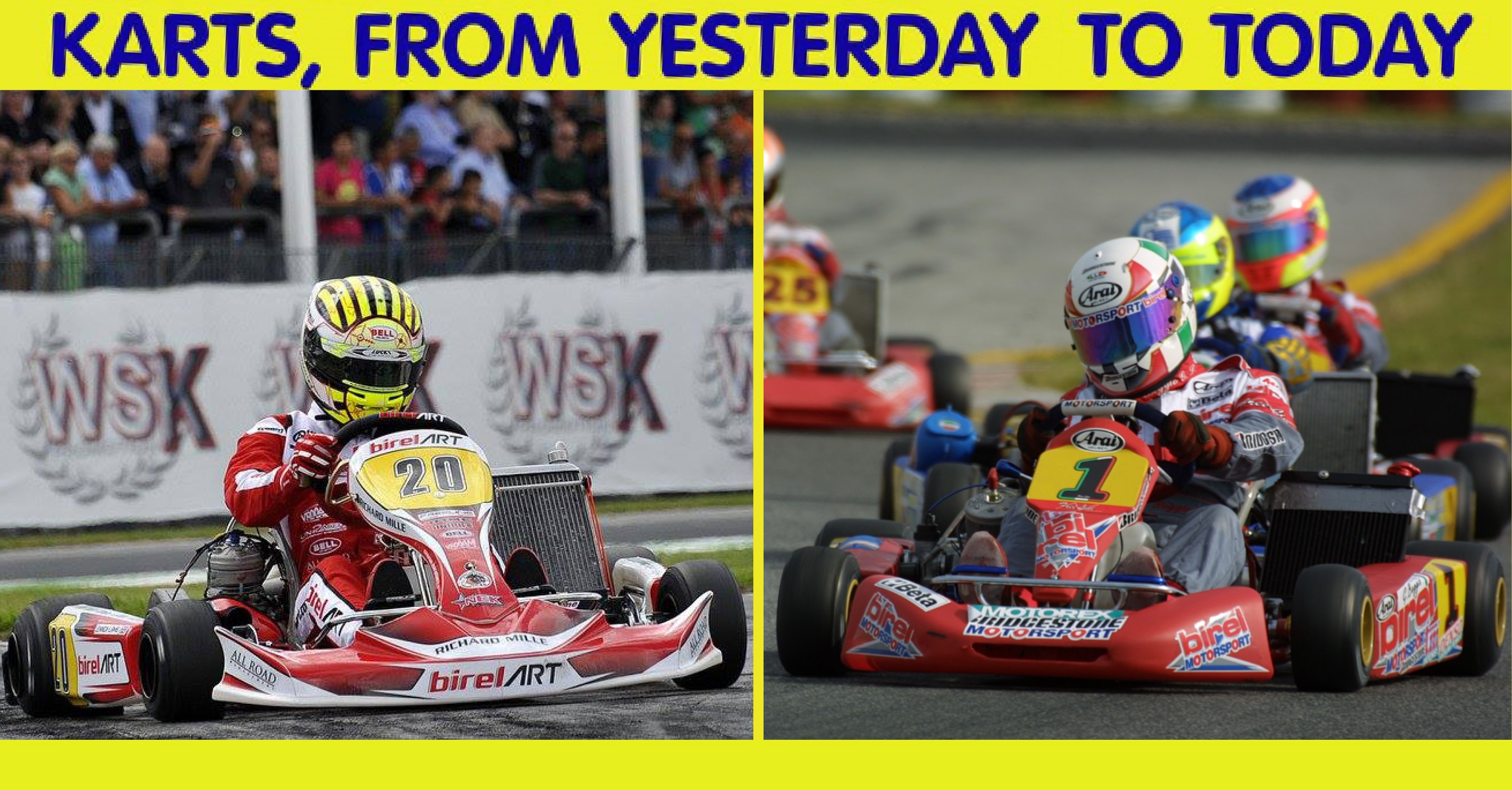 How have karts changed over the last 20 years? Technical and photographic analysis of the revolutions in terms of materials, accessories and construction philosophies

Karts from yesteryear , if fitted with the latest tyres and put out on a track today, would probably be unable to produce performances comparable to more modern chassis. We’re not referring to the very first generation of chassis made using thin tubes, solid axles, equipped with low performance engines and very hard tyres, but to 20 year old chassis, which in many ways were already high performance, with geometries that were visually similar to those of today. If not on the shape, then, where has work been done to improve performance? Which aspects have been primarily responsible for exerting a positive influence on performance ? Before going into detail, there is no doubt that, generally speaking, karts from 20 years ago used axles with a diameter of 40 mm ; they did not always provide the option of mounting front stiffening bars and, when these were used, they were often welded to the frame and therefore fixed. Obviously, braking systems were also not as evolved as modern day ones.

Trivia question: what was the first karting co in the USA? I bet Al could get this one.

There has been a ton of small incremental gains over the years and I think the biggest evolutional time period was in the mid 90s. My 2008 and 2020 chassis are nearly identical the biggest change being the type/treatment of metal used in chassis.

I have watched Vintage stuff and there is a time period of the old slow stuff that evolved into the absolutely ridiculously fast twin motors but the chassis wasn’t nearly what I would call modern. 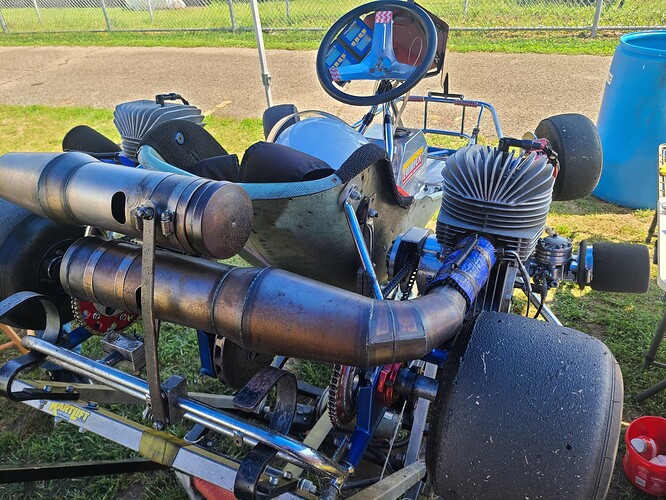 What would you call the tipping point when chassis became truly capable?

I would say you are right in the correct time period. Did that chassis have the 40mm rear axle? To me, anything with a 40mm axle is “modern”. I started out on a 2000 Margay Brava that besides the front nerf bar spuds being 45 degrees to the chassis, would be considered “current”.

I would say around that time period IMHO. There was alot of stuff banned just previous like the Briel 91? I think that was the torsion bar X frames very fast but not “Modern”

I’ll point out that the first Tony Kart Racer came out in 2000 and OTK says that every change after that has been evolutionary rather than revolutionary. If anyone wants to drag out a 2000 Tony Kart Racer, fix the brakes, and put a KA100 on it, I bet it would be competitive right now.

The biggest jump was going to very stiff rear axles (50mm by Tony Kart in 97) and much softer frames. This was THE paradigm shift in chassis design. It took a few years to get the chassis design dialed, but by the early 2000s, chassis designs were largely similar to what they still are today.