How would you deal with this at your facility?

This seems to be more than heat of moment. This man appears mentally ill. Hard to watch.

Fast forwards to incident, the original video has been taken down, unsurprisingly.

r/Karting - [NSFW] I made a video to take a look at that viral karting fight... 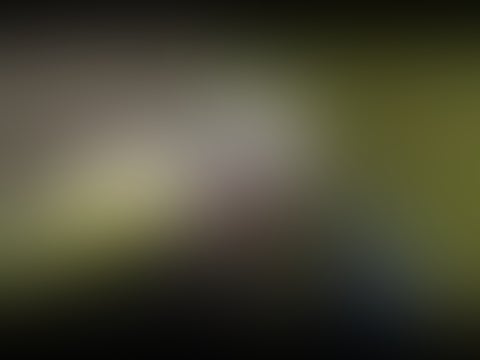 No but I if this resulted in real injury, pretty sure there’d be a wide net cast by the lawyers. I assume this is uncommon. I have only seen 1 fistfight thus far and never an intentional collision.

The track isn’t liable in anyway by this. Drivers always sign a waiver accepting that the activity their participating in is dangerous, and that’s design to cover the track for on-track activity… like driving.

This is a no brainer. 1) Life ban by the guy who ATTACKED ANOTHER PERSON, and also that 2) person also might have to deal with a personal lawsuit.

There is nothing else to do.

That’s good to know. I would hope the track isn’t liable for the actions of others. I guess the grey area would be if he had had issues before and the facility continued to allow him to drive.

There are jurisdictions in this country that would consider that to be assault with a deadly weapon.

Drivers always sign a waiver accepting that the activity their participating in is dangerous, and that’s design to cover the track for on-track activity… like driving.

The waiver is often not worth the paper (or pixels) it’s printed on.

Especially if the case is put before a judge that sees the waiver was unreasonably wordy, or if liability can be shown in some way.

Agreed. Those waivers we sign for SCCA, ARA, and other club events aren’t worth anything other than to discourage people from doing stupid things.

If they were, the insurance for an event would be almost unnecessary and really cheap.