Turn one at NJMP liberator

Give me your thoughts on this corner. Headed back here for race 2 and I feel like this is my bete noir.
While it looks like your garden variety normal radius 180, notice the approach into it, how the track kinks off the straight.
The fast line appears to be a later apex, although it looks like it should be normal. The approach kind of forces you into early apex, which is what I have been struggling with. I’m going to try to ignore the track telling me to approach along the line of the straight’s ending candystripe and try to enter at a more 90 degree angle and then try to apex at the fourth grouping of white marks on the inside of the turn.
My logic for the later apex is that I’d like to be on throttle before apex to get max speed into the next sweeping long bit. 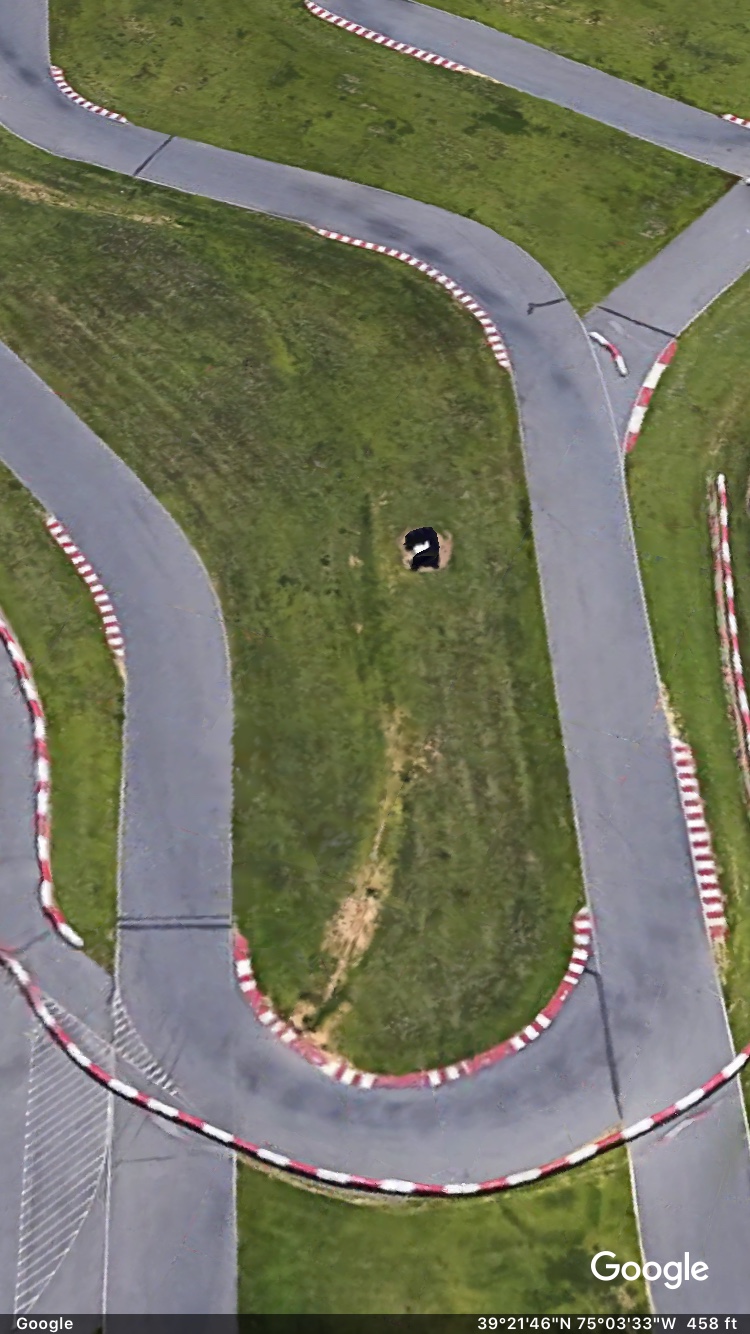 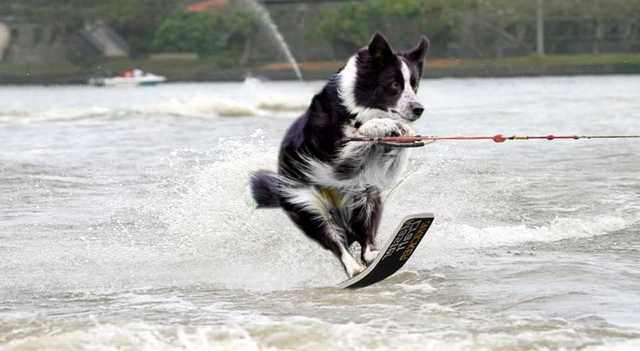 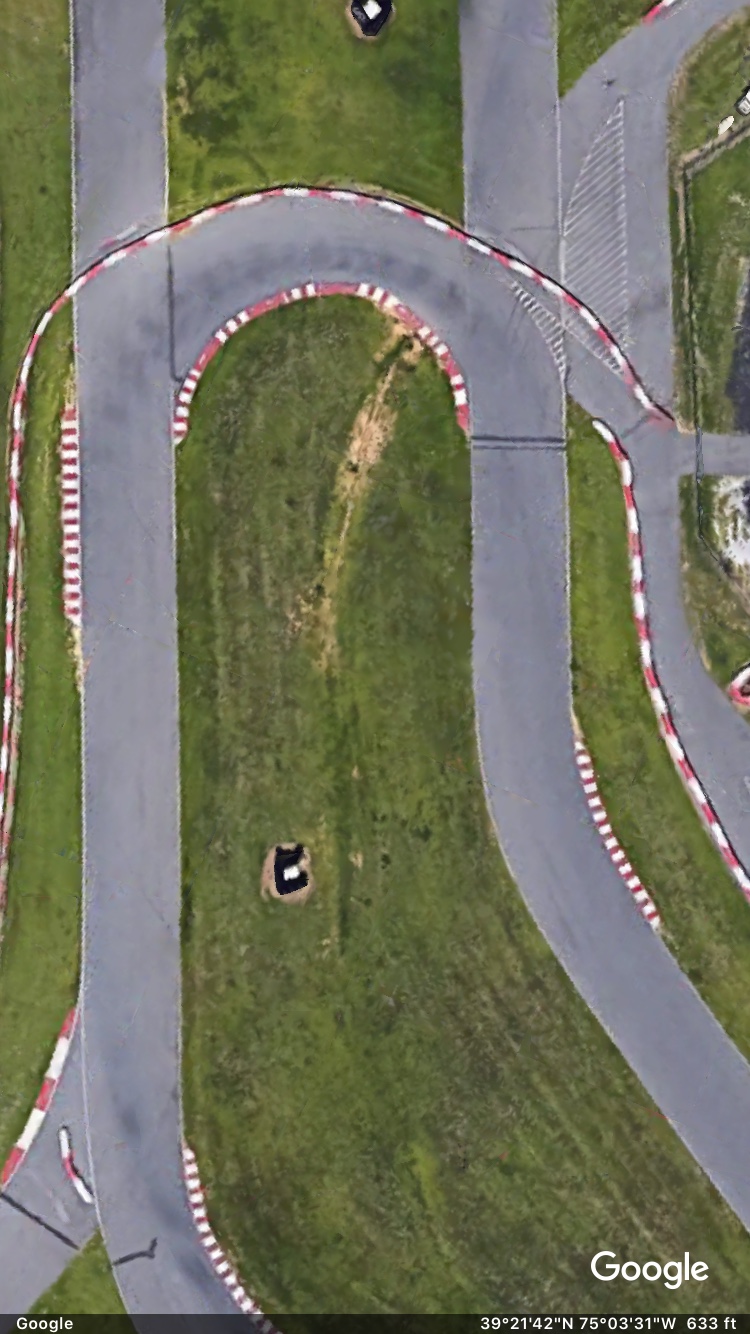 I don’t think you’re going to find a lot time late-apexing this corner. The run into the next sweeper is short, so everyone is going to even out again once you get there, and any extra speed you carry off the corner is going to disappear right away. Just looking at the rubber marks, it looks like most everyone is hitting the apex right in the middle of the corner. What might be happening is that people are double-apexing a bit, which may look like a later apex to you. So they come in on the normal line, early apex a bit, let it roll through the middle and chop the end of again to try and lengthen that straight a bit more.

If you wanted to try late apexing a bit more, I would try and late apex the kink beforehand first to set up better for the hairpin, but like I said, I’m not sure you’ll see much time gain there. Typically you aim for a late apex before a long straight or into a passing zone to try and maximize your straight speed and set up for an overtake.

Thanks. I don’t know if this helps but here’s the rest of the complex. It’s flat out from one to the brake zone in 4.
I feel like I get stuck riding the inside candystripe of one, literally with inside wheels not just touching apex but riding along it for far too long. Maybe what I am trying to say is rather than late apexing, I mean entering square and braking into turn deeper, (delaying turn in) but apexing at the middle or just slightly beyond. The rubber on the outside makes it look like the apex out is at the beginning of the outside candystripe. It really isn’t. A well executed turn there has you almost on that bit of dirt at the end of the exit candystripe. 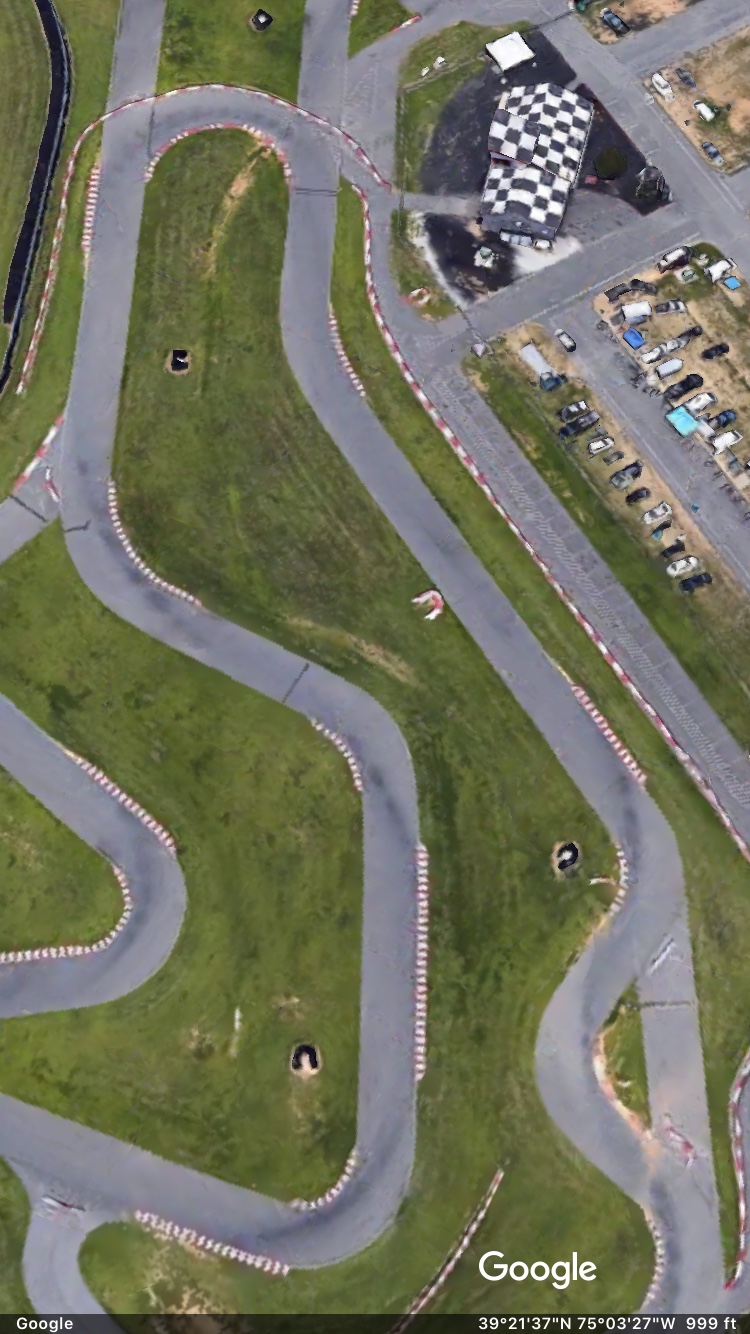 NJMP is my #2 home track, turn one of the liberator is an unique corner for sure, it’s a hairpin that drives like a sweeper. A late apex won’t make you faster because the corner is quite fast and you don’t want to compromise the entry, and the inside curb is flat so it’s in play to shorten up the corner. Like TJ said, the late apex is usually to set someone up for a pass, or a corner before a long straight. Even though the kinks are flat, turn 4 isn’t a place to pass. Turn one and the run down the hill is all momentum instead of just trying to maximize that one straight, it’s a compromise.

Thanks to you both. I’ll abandon the late apex idea. Instead I’ll try to not have the approach funnel me into an early apex and see what happens.

So, got this working much better now. Thanks!

You need to keep left on the straight and tuck in behind the right hand kink at the end of the straight, then turn in late and get right back on the gas.