I always felt its better to create events rather than compete at them in terms of the future of racer pr and stuff, but this was next level. Not really garnered much attention in mainstream motorsport media (yet), but very impressive.

Apparently they had 6 months training so weren’t going to be dangerously terrible.

Link? Is it available? 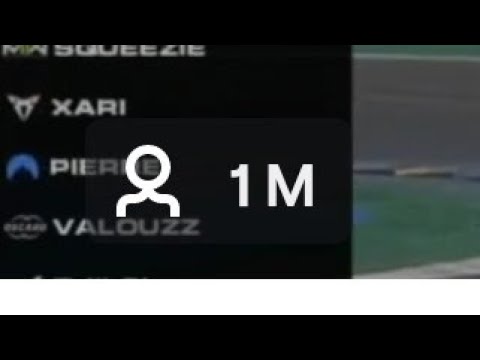 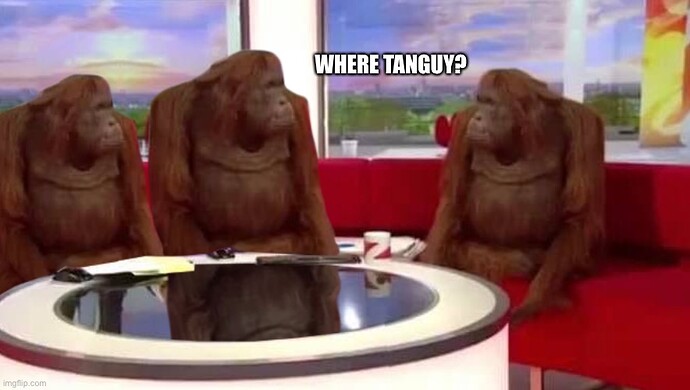 Turns out, they are all novices. They are not racers, originally. They trained for it.

So the winner had some exp in karting as a kid (in Cadet IIRC) and the 2nd is a simracing youtuber/stream. Not an alien but decent.

But yeah they have preparing this event for the past 6 months, with multiple track days with the FFSA