Looks like a pretty cool challenge. I remember there being some talk about doing this on bobs4cycle a few years ago.

Here’s some of the dyno runs… 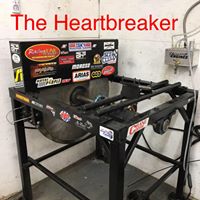 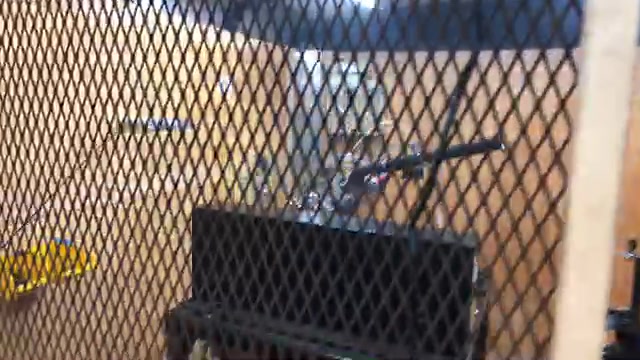 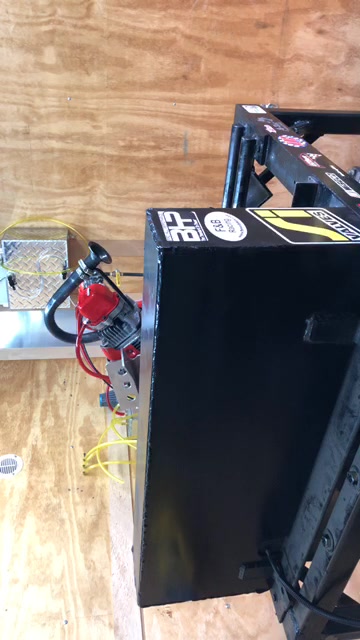 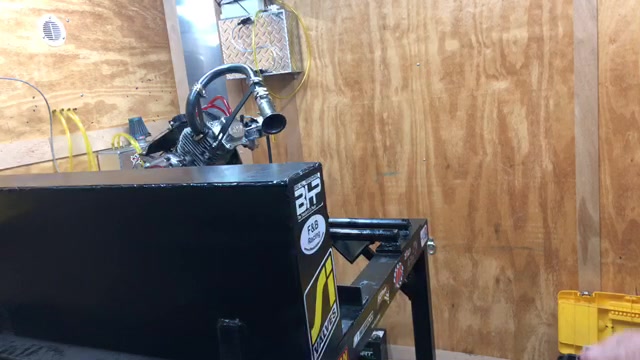 Johnnie Berry’s AKRA Stock Appearing ran to 9000 rpm and peaking at 16.79 hp on the dyno 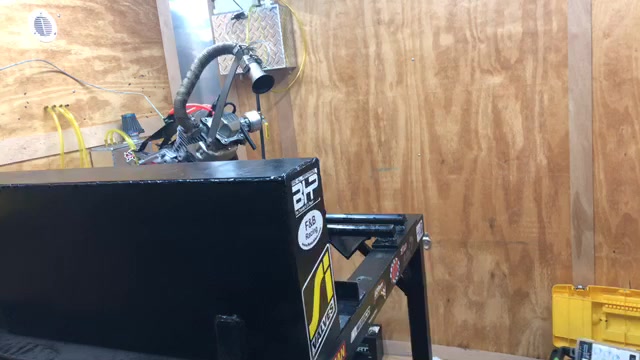 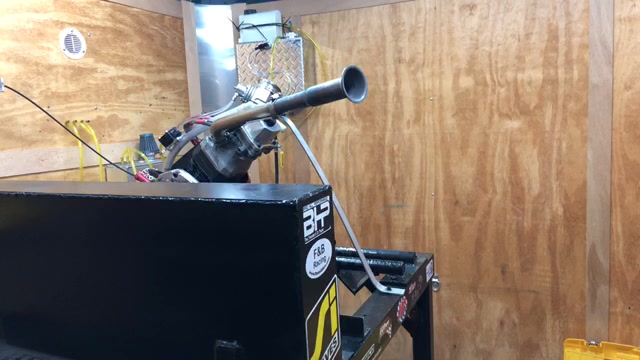 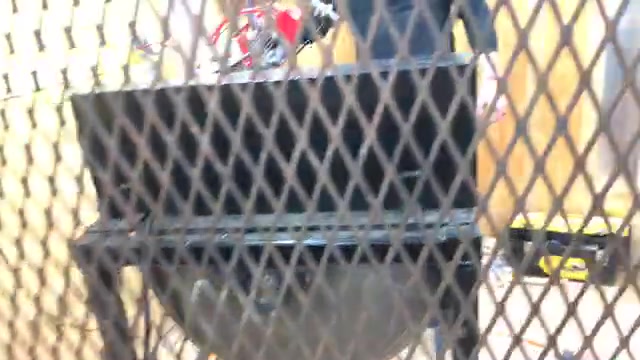 Are these all run on the same dyno? It looks like most of them are but I can’t tell for sure. Definitely an interesting idea but there’s no way some builders would let people see how/where their engines are making power

Same dyno same day.
Some builders will share their data, plus absolute figures between dynos don’t mean a lot. There could be a universal fudge factor for the runs too.

But it’s cool to see them build some stuff and dyno it, you can at least get an idea of relative percentages

Oh yeah, I think it’s a cool idea. Probably a good way for builders to prove how their engines might stack up to the competition.