What happens to your downforce if you draft?

These aren’t F1 - most of it is still there.

Does the downforce actually make a difference?

I think these loonies go 120+? so I’d imagine downforce is a thing for them.

There’s some downforce alright, but with a kart you have to be careful with the lack of a differential. For the most part, it adds a little stability to a vehicle that has a short wheel base and a top speed around 140ish.

@KartingIsLife What is significance of diff at velocity?

Does the jacking cause instability at high speed when adding angle? I would imagine that a high speed turn doesn’t lift at all.

high downforce on the rear would cause the front to understeer as the rear tires would further resist running their respective radii around corners.

So how do they get around that problem? Or is understeer a feature?

I they get jacking, just to a much lesser degree when compared to a kart on a short sprint track.

Their front steering is also much different from the standard kart - more rigid, more able to be dialed in, i’d imagine. 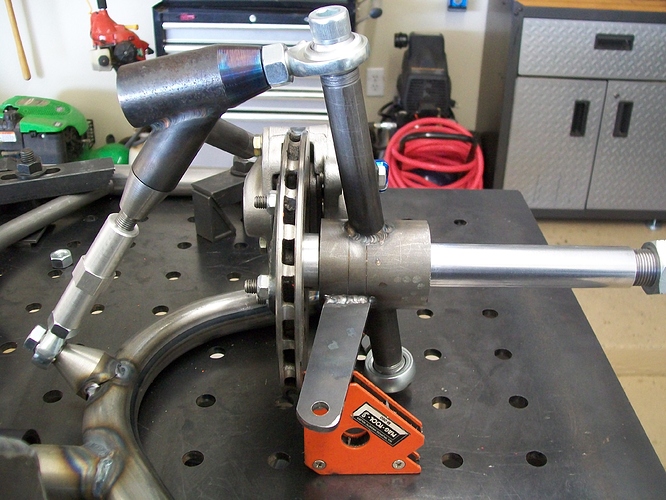 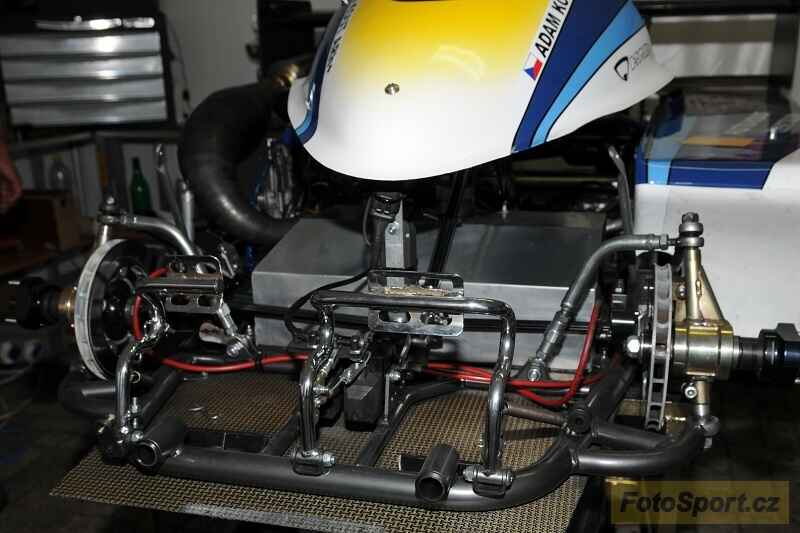