Anyone have an insta360? I really like the modular design… Here’s a review from a motorsports/karting perspective…

This looks very good. It is not cheap, however. But, that’s usually a good sign. 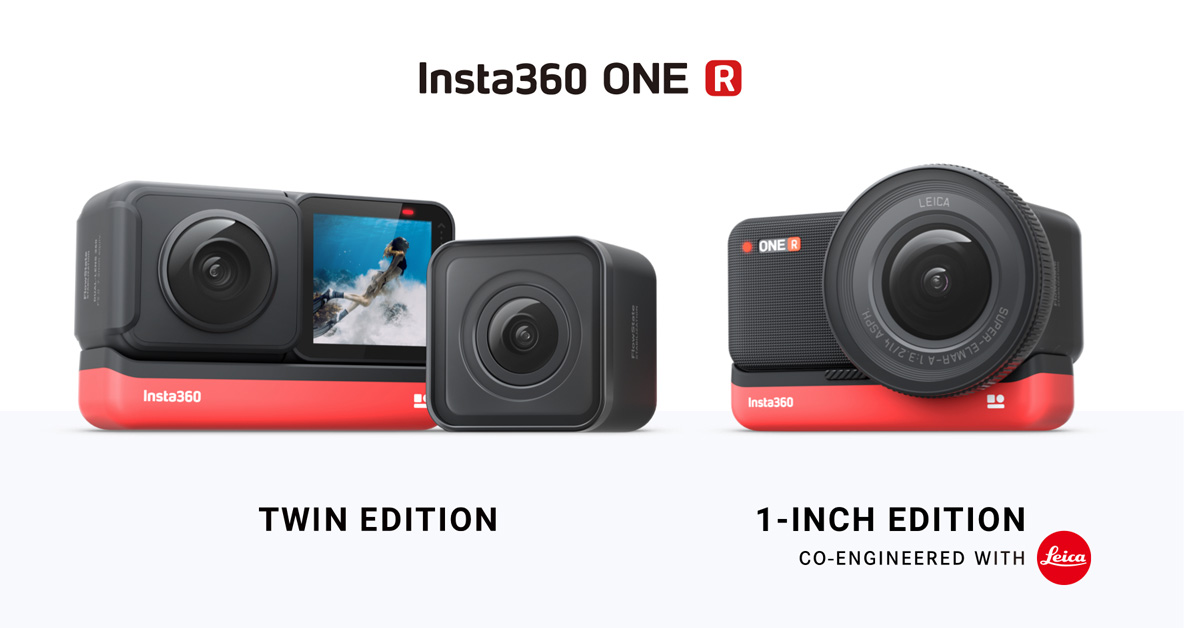 Insta360 ONE R is a game-changing action camera. It uses a unique adaptive design, letting users swap between different lense mods, including the Dual-Lens 360 Mod, 4K Wide Angle Mod and 1-Inch Wide Angle Mod co-engineered with Leica. With a...

Looks like it starts at $269? Seems comparable to some GoPros at that price point?

It’s not more expensive. It’s about the same. Looks like the version with the two lenses is comparably priced. Not that that’s a bad thing. I may have to buy one as I am annoyed with Gopro gps.

. I may have to buy one as I am annoyed with Gopro gps.

That’s where your MyChron or other Logger fills in the gaps, but for the Rental League Racers I can see how that may be a deal breaker if it does not include GPS data without an add on.

Indeed. I do miss having that data!

Its a cool idea to be able to use one camera and be able to show action both in front or behind. I don’t like the exposed lenses for a karting environment long term. Even though they’re replaceable, I think that’s just more inevitable cost. Also hard to tell from the brief shots how the stabilization is compared to GoPro and that’s paramount for karting.

If you lookup there most recent videos from SKUSA events you’ll get an idea.

Pretty sure these are shots from it…

It looks pretty good, I would say better overall than my Fly360 camera. If it holds up to vibration and potential water intrusion, it looks like a winner.

TDI media just posted some race coverage using a 360 camera and it was a really cool way to show the action. You could tell that the camera vibrated it’s mounting a bit crooked, but otherwise the pictures looked good.

I didn’t see mention of which camera they were using. Anyone know?