Hopefully not another “Kart Life”. I’m trying to suppress my cynicism here, but part of me says “Oh great, another film that portrays Karts as being for kids on the racing pyramid.”, but looking at the guy’s background (see below) this could be something special. 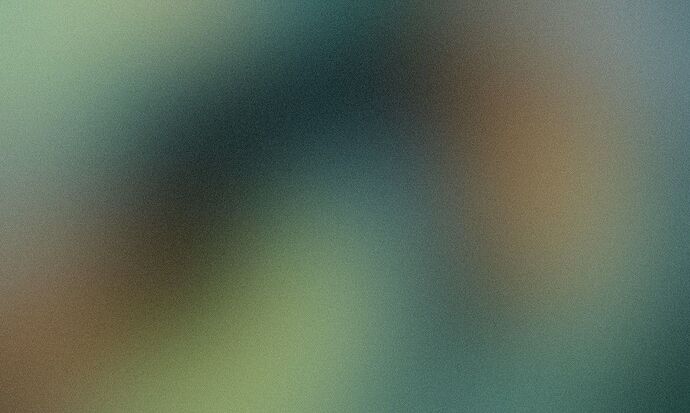 'Kart Kids' Takes You Inside the World of Go-Kart Racing

American-German artist Chris Kippenberge is taking a look at a new generation of adrenaline junkies in his latest project, Kart Kids.

Looks like this one has been going on for a while, the video above is from 2013. But an article suggest it might be coming to fruition.

“This a project that I’ve been shooting for ten years now. It takes disposable media and reverses it. It’s an extended study not only of racing, but of its personalities and what comes next—regardless of what that may entail.”

One thing that’s cool… The guy who’s been shooting it is none other than Christopher Kippenberger.
Who’s that? Honestly I didn’t know either… So I did some digging… 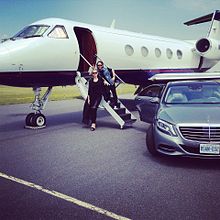 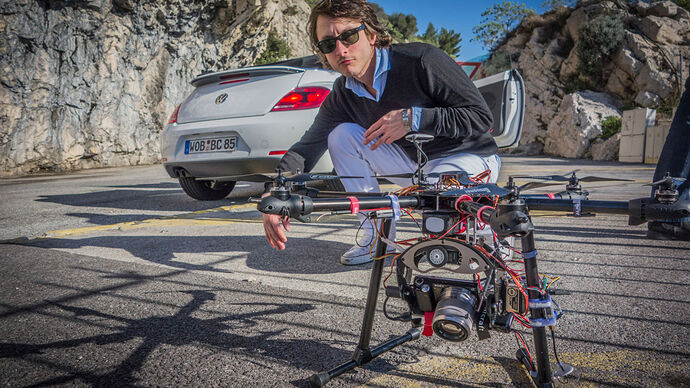 Chris Kippenberger has an impressive resume: he's helped make music videos for Ridley Scott Associates. He worked behind the scenes in the adult industry. He's built his own drones. So how exactly did he end up making some of the prettiest car videos...

Another of his creations:

Not your average dude here.

I emailed Christopher last night to get an update on this and got a response from him. Sounds like he’ll still be putting out periodic updates.

Cool that they chose Kerpen as the track in the video. The Schumachers made that place what it is…and still are involved.

Did anyone else notice that the kids kart seat has an integrated roll bar but doesn’t appear to have a harness system? Would a roll bar without harness be of any use?

I think the high-back seats have the same intention as a classic karting neck brace. They’re designed to minimize neck or upper body injuries in case of a rearward crash. It’s not designed as a roll bar.

If the drivers actually were strapped in the karts, a whole slew of other safety features would probably need to be taken into consideration; fuel cells, fire suppression, etc.

im going for 20 year profile i think this is officially year 11-12 i have been documenting these kids lives, once in a while ill skip a year. its been an a lovely experience.

Have many videos on this topic have one done and what’s the best place to find all of them. I haven’t had much finding them in one place. I found this one today… hopefully they had permission to republish in their YT channel