Found this to be entertaining.

Haven’t watched yet but I bet @Alan_Dove will wanna see this. There was so much controversy around EVO. 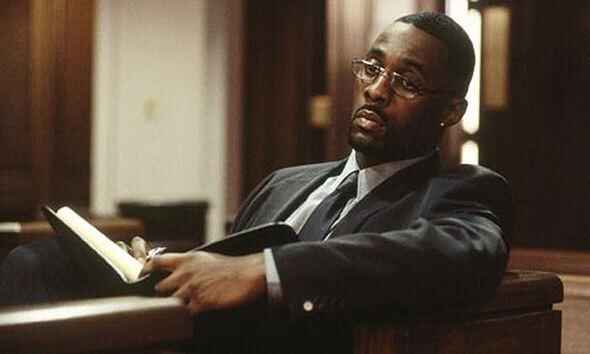 I was just disappointed Rotax din’t bring something new to the market. But they probably were never going to get the investment to do so. Even their electric thing seems to have gone off the boil and that’s not in-house tech I believe,

The EVO was always going to deliver a little better power otherwise they’d never have sold any,

I remember I created a graph that overlayed the two power curves. I was contacted and asked the question “where did you get those”. I got them from rotaxes own graphs.

I haven’t watched the video still. But did they do any kind of a test with throttle response at differing RPM. Of course the throttle application would need to be consistent between runs, but that’s also one of the advantages of EVO.

I haven’t watched the video still…

Well go do that first, then you’ll know.

Well go do that first, then you’ll know.

I really wanted to, but then I found the episode of “The Littlest Hobo” about karts with Paul Tracy in it and just got sucked into the retro goodness

Epic thread. So many hours of links.

I’m still racing rotax here in Trinidad and have a wealth of rotax knowledge. There’s lots ot things you need to consider here such as the big parity difference between pre-evo rotax engines. Was the one in the video one of the better ones? The point I’m getting to is that the “Evo” upgrades in themself doesn’t add any power over the pre-evo engines. The ignition timing (on the senior engine) is the same on both engines and the previous power valve can work almost as good as the new electronic one if setup and maintained properly…the electronic one just makes it easier/more consistent.

The big difference in the evo engines is the cylinder and the technology that’s been utilized making them. They’re now at the point where all the new cylinders are incredibly close in performance and match the best ones of past.

I bet if you took the same two engines from that test and ran the pre-evo/evo ancillaries on both engines you’d find that the curves are near identical with the evo kit fitted vs the pre-evo kit (although rotax may not want us to find this out).

What would make a big difference on track in terms of laptimes is the fact you can run around 2-3 teeth shorter on the evo and get more bottom end while not losing top end speed compared to a pre-evo, reason being the pre-evo can only rev to 14150rpm while the new ignition on the evo can rev all the way to 14800rpm!

My observation is that the EVO makes (slightly) more power across the curve, has better throttle response and yes, cylinder parity appears to have been much improved.

James, agreed…my point was that its not so much the Evo components thats giving the slight improvement across the rev range, its more so the cylinder. If you were to put one of those new cylinders on a pre-evo engine, it may very well be very very close on a dyno curve to the complete evo engine…in senior trim at least. The junior and dd2 evo engines have differences in ignition timing vs their pre-evo counterparts