Who or What determines your number?

Just wondering…who or what determines your kart number?

You pick a number. If nobody else in your series is already registered with that number it’s yours.

I use my age for my kart number.

Seriously, some orgs use 3 digit numbers and the leading number designates the class and the driver/owner can pick the last two digits. Most clubs the number is open for each class but usually reserved at the beginning of the season.

It varies somewhat depending on who is organizing the race you are running.

I use my age for my kart number.

My son wanted #12 when he started cadet, since he’s a Will Power fan, unfortunately 12 was taken by a returning cadet kid, so we settled for #6 like Robert Wickens who was an alumni of our kart club. He’s now on his 3rd season with 6 and wants to keep it.

I picked 68 randomly. Now on the rare occasion @Mynameismcgyver and I race against each other we have to argue over who gets to run it.

I think we’ve both taken 69 as our alternate numbers before.

I ran 406 for a while in SKUSA and CKI/WSK North America. 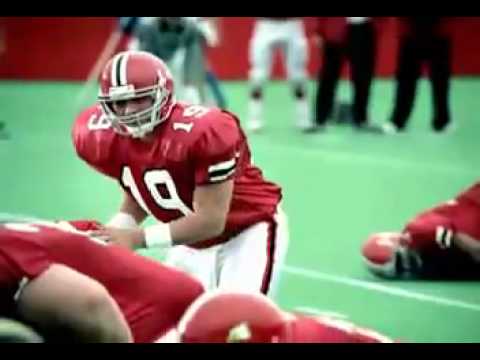 In cadet, my daughter chose 13 for the same reason. When we moved up to Juniors, and now seniors, the first number is decided by the class, and she switched the 13 for 31. She says it’s still 13 though. 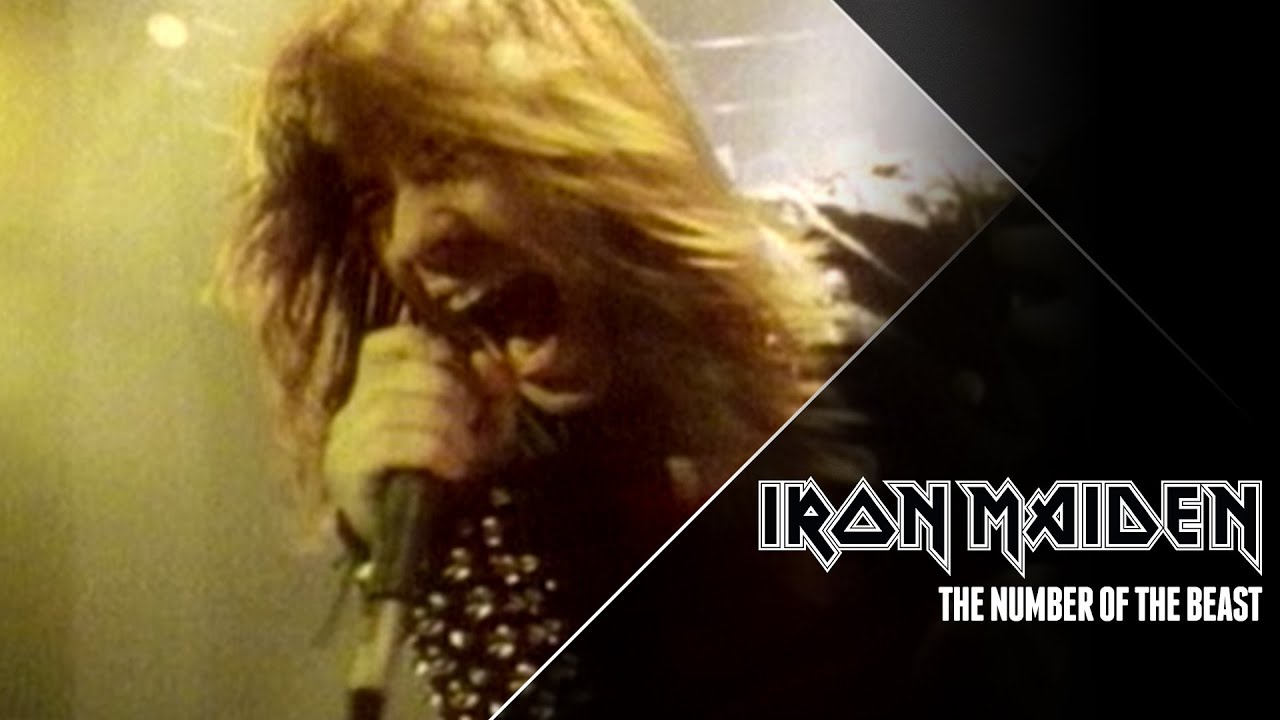 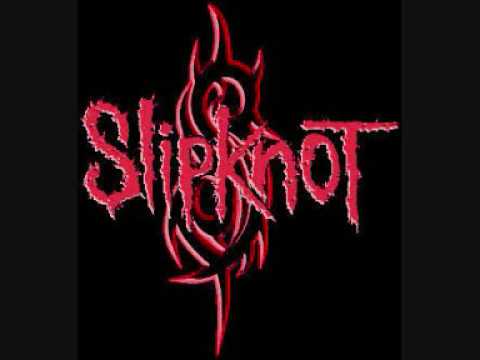 You hit the nail on the head

My son’s name is Emerson, so I thought I was being clever with Emer50n