I was searching through the forum for information on Wildkart. I saw in a thread about sniper caster adjustment you mentioned adding a set to your Wildkart.

The chassis I just purchased was sold as a Wildkart, but I’m having questions about it. Can you tell me about your chassis?

Which chassis is it, does it have identification numbers or homologation plate? I can’t find any numbers or plates on mine. What was your experience with the chassis, and what engine were you running?

My kart has all Wildkart components- steering wheel, brakes, pedals, bearing cassettes etc. everything with a logo is Wildkart.

I’ll be running an my09 leopard, which was purchased by the original owner for the kart. The chassis resembles the “warrior” chassis, but isn’t exactly the same.

From what I can tell (from the original owners son and a few receipts) the engine and chassis were purchased around 2012-2013, and never assembled.

There isn’t anything specific to the chassis though. Of course Kartel Motorsports, who imported Wildkart during that time period, isn’t in business anymore.

Any information you can provide would be greatly appreciated.

Hey Ryan, sorry for the delay getting back to you. Do you mind if I make this a forum topic so others can chime in?

Not at all. I would appreciate the info. 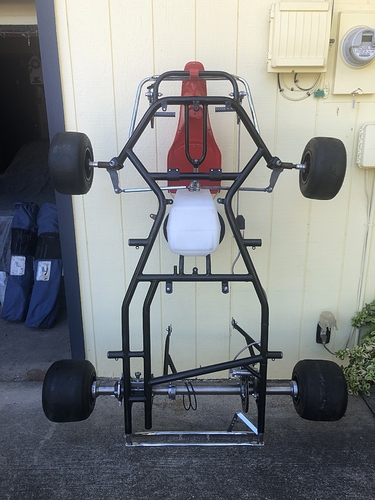 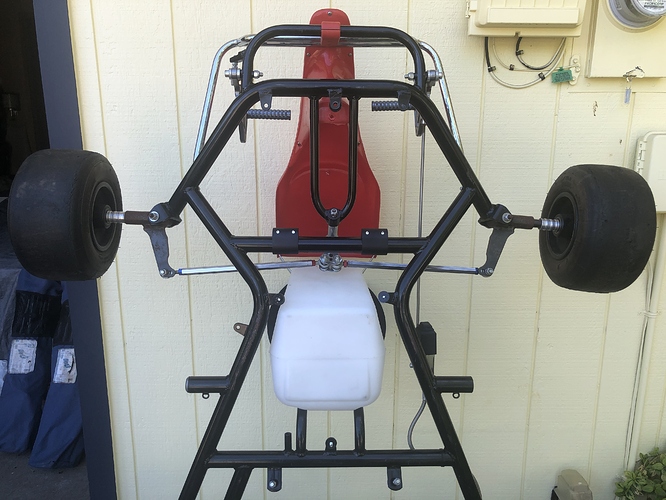 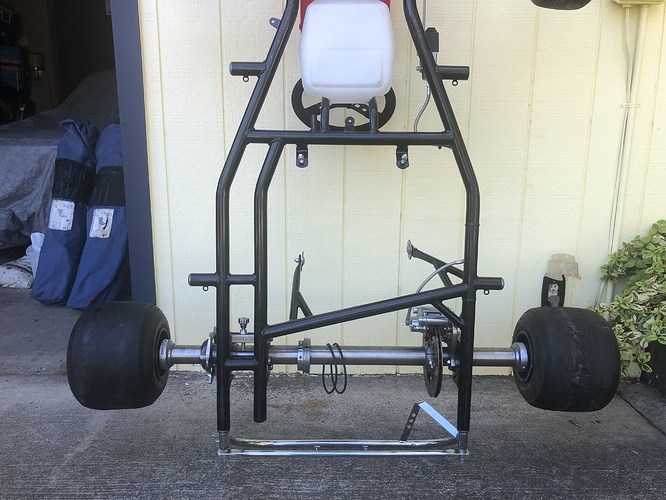 Hey Ryan, so mine is a Warrior and it does have a homologation plate. I’ll snap a pic for you later.
I believe it came from Kartel as well. Yours looks to have very little use.

It started life as a shifter, hit a tire wall at about 85 which tore the left side C off. It was repaired and since then has been used a practice day kart with non shifter engines on it.

The team\group I was a part of were all Wildkart so I drove them from about 2011-2013. We ran road courses with them in the 125 shifter classes. Won some championships with them too. 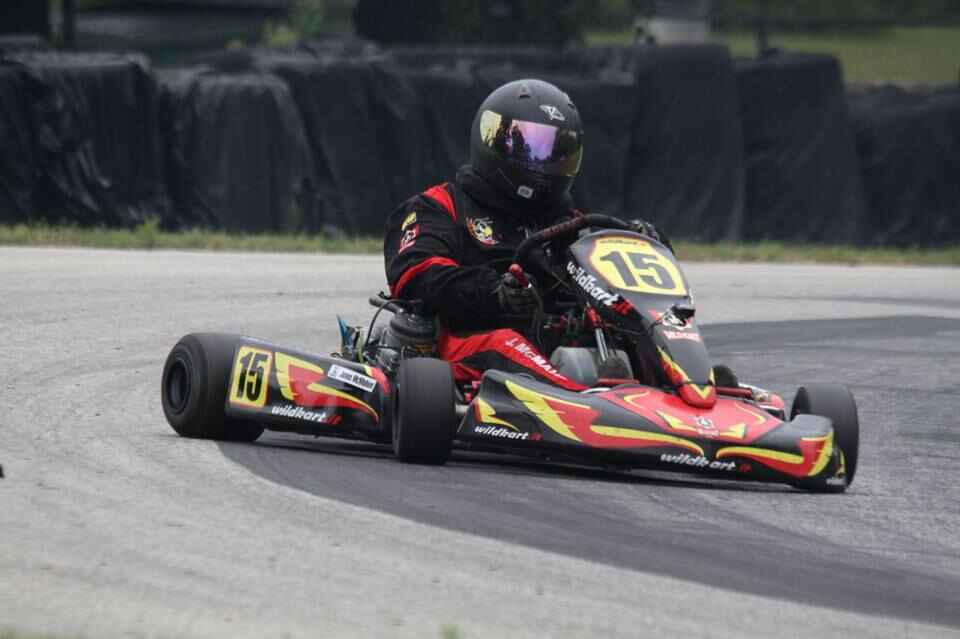 Since Wildkart are a component manufacturer, WK specific parts should not be too hard to find, and most are pretty interchangeable anyway.

Looks like it will be a good kart for you with the Leopard.

Wildkart build karts like the Xenon, so this may be the source of the confusion if you are struggling for identification. Like Parolin, Wildcart will build karts for third-parties. If its covered in WIlcart components then spares shouldn’t be an issue.

That’s a good point, Wildkart made the Lotus kart too, although that was later on.

Thank you for the input.
I’ve considered the component factor, and feel good about spares. Someone certainly went through a bit of effort to source all Wildkart components if it’s a non-Wildkart chassis. My next major purchase is a seat and I know certain seats/flex work better with certain chassis. I’m hoping for some set up baselines at some point but ultimately just need track time.

I have some notes somewhere. I’ll dig them up.