What exhaust temperatures are optimal for the iame x30?

I dunno about exhaust, I only run water.

I been teaching the virtues of the EGT since 1985, the year I built my dyno. The gauge is a very simple thing to use, but like any tool, it sometimes takes time to learn its proper use.
There are some articles I wrote on Facebook under the title Mayko Products, my old company. There is one article on the care and feeding of the exhaust gas temperature gauge (EGT). If you read it, and have questions, let me know.

I remember reading your advice on the old Mueller Forum when I first got into karting in 1997 and I would have to say it was one of the most important lessons I have learned. In a nutshell, for EGT the “top” number is of lesser importance. More important is that EGT is going up on the straight, if it is going down then you are too lean.

I can’t say that I am great catching this on the gauge when I am on the track, but it is definitely something I look for when I review my data. Do you have any guidance on the slope of the increase? That is something that I have wondered about.

Btw, the last engine I stuck was in 2002 and it was with a cold-stick halfway through my warm-up lap. Admittedly, I ran Rotaxes in 2008-2009 and I did not race from 2010 to 2016 but I have used your advice to keep my engines together. The past three years, guys were blowing up Leopards left and right in the series in which I competed. And, these were national-level drivers with a lot of karting and needle tuning experience. I will not mention any names.

I have seen 950 being really fast. Max RPM will also have a big impact on max EGT. It depends on the conditions. It often comes in at the range you state though.

After a session, pull the pipe off and take a look at the color inside of the flex pipe. White is too lean, brown or black is too rich, and a nice light mocha or beige color is pretty close to perfect. 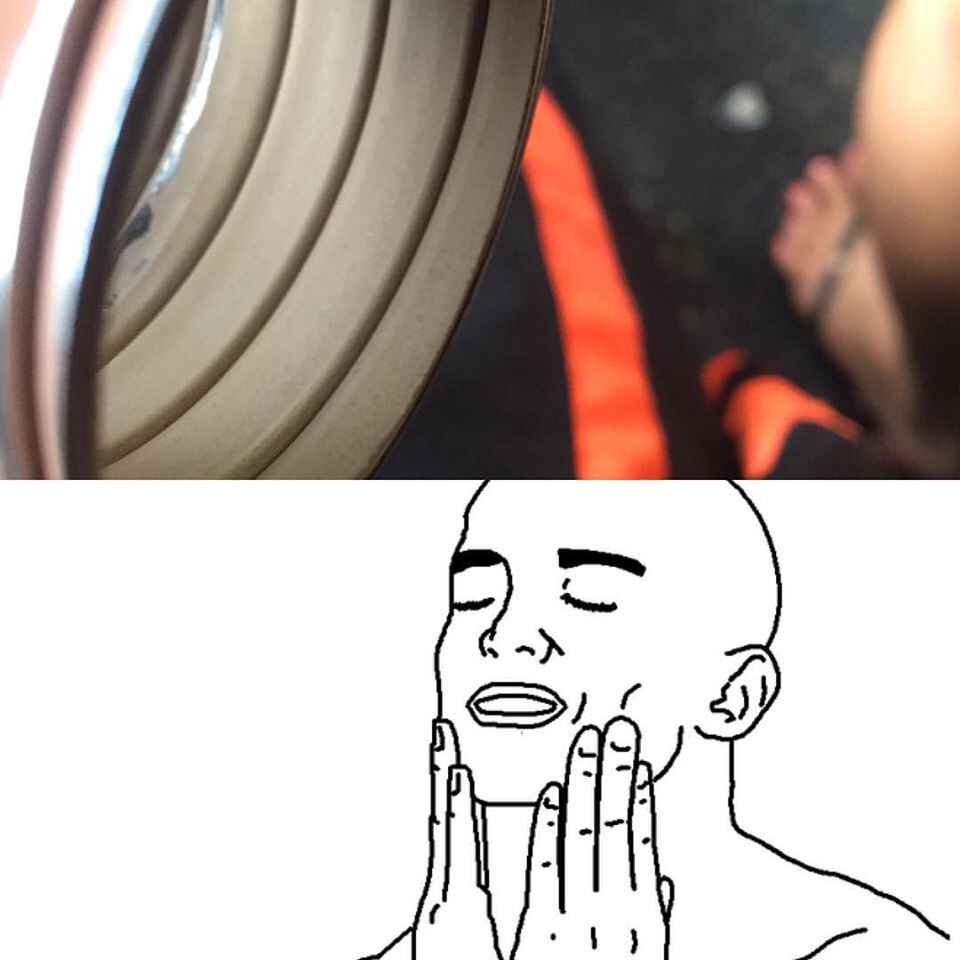 Can’t say you’re wrong, but it’s kind of like “closing the barn doors after the cows are gone”.

Very true. I just use it as another tool in conjunction with EGT.

Sometimes the EGT reading will be off from where you would expect it to be given the conditions, and the flex color can help point you in the direction you need to go. If you visit a track that is at very different altitude or you’re running in different ambient temp/humidity than you’re used to running at, you might have a hard time reaching your preferred “normal” EGT, and to really know what’s actually going on in the engine, it can be helpful to pull the pipe and see how the flex color looks.

I know we’ve done some races out west up in mountains where the air was so thin, our carb settings were frighteningly lean compared to our normal sea-level settings. Pull the pipe, flex looks perfect, no worries.

Having an air density gauge is a helpful little tool. When we ran Rotax it was a necessity.

Sensor location and the sensor itself plays a huge part in the number as well. AIM’s small EGT sensor isn’t a super reliable way of comparing EGT data. The sensors themselves aren’t super accurate and they have variations from sensor to sensor. You could do a back to back with two brand new sensors and get two different temperature readings.

So I’d say it’s important to know what your engine likes and then using EGT as a reference, rather than the sole influencing data point.

Is it me or do the EGT sensors not last long? I find they poop the bed in under a year. No hard data and maybe I am doing something wrong, but they seem to good bad pretty frequently.

It’s not just you. They’re super fragile. I’ve never had good luck with them lasting a full year. Sometimes you can prolong the lift by reinforcing the wire as it comes out of the metal spring part.

Mine has lasted over a year, and still going strong on my Mychron 5

About a year ago, when I first got the X30, I could consistently jet the carb to reach the 1120-1150F that @tjkoyen mentioned, which I also found to be the optimal temperature. For some reason, for the last 6 months or so I have been struggling to reach those temperatures, and now I usually peak at 1050F before I start losing power when leaning further, at which point reading the plug always shows that the engine is too lean. I have rebuilt the carb several times, as well as the engine top end to no avail. Has anyone ever run into similar issues before?

“Too lean”? What does that mean? If the EGT is reading lower because of a lean condition, that means you’re getting detonation. Have you tried a richer setting? Have you done a compression check? Super important, I cannot emphasize that enough.
A lower EGT always means 1 of 2 things; either your too rich, or your too lean and you’re getting detonation. Have you pulled the head? It’s easy enough to detect detonation! Have you changed fuel?
In my thinking, things don’t just mysteriously happen.

Thanks for the reply @alvinnunley! By too lean I mean that the plug looks white instead of the usual light brown. Not to mention that if I lean further, the engine loses power. What’s confusing me is that the EGT does not drop at the end of the straight, but rather keeps going up with the RPM. What I’m getting at is that there seems to be an inconsistency between the EGT reading and the actual engine response, based on the EGT reading I should be leaning further, however upon doing so the engine runs worse which also matches the plug reading.

If the EGT doesn’t go down, it’s not too lean!! Check all those other things I told you about. Pull the head, make sure it’s still sealed good. Look for signs of detonation. It looks like the piston has been sandblasted around the edges. You have to eliminate all the possibilities, one by one. There’s no mysteries.

In Europe with the ok style exhaust with are way higher with EGT temp…
And the secret it’s not looking only the EGT but to monitoring values depending RPM.