Ive been having starting issues with my X30 and was hoping to get some guidance before I just start replacing parts. I made a video of the starting trouble when it doesnt seem to be engaging. Is this a sign that the starter bendix needs replacing or the actual starter? 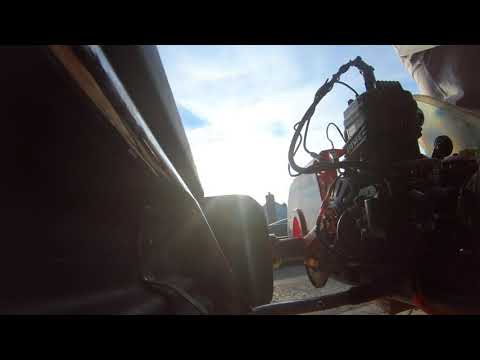 To be honest it seems more like a weak battery. Did you try it with a freshly charged one?

To be honest it seems more like a weak battery

I second this, I’ve had the same issue with my ROK Gp, Bendix spins but doesn’t engage, makes that same whining sound. Almost always it’s a low battery, even with a half charged one it’s still difficult to start, changing/putting It on a charger overnight or longer should solve it. If not the only other issue I had was the Bendix was a little gummed up so it had a hard time engaging, but I would try charging/using another fully charged battery first.

Let us know if it works

We had a similar issue. Changed the cable from the battery to the engine, problem solved. The cables get old and corroded, and thus can’t transfer enough current.

But make sure the battery is in good shape first

Battery is about a year old and I put it on a charger every so often. But will give that a try and also check the cable.