Hi guys
I’m only just looking to get into karting myself and thinking of getting my son into it who will be 4 early next year, just wondering if anyone has had there kids driving around this age? Also I understand that he wouldn’t be able to competitively race but would he be able to just come and practice when I do is that how it works.

My son started driving at 5 and racing at 6. At first we only let him practice when the track was empty and then we let hi drive when there were experianced people out there and once we were sure he would maintain his line and signal when he was stopping orvexiting the track we let him out more. The more seat time he got the safer he was. The biggest thing I learned was not to leave him out for too long when he was young. His attention would wonder and one time he forgot to turn at The end of The track and hit the fence. After that it was 15 minutes at a time then a quick break. It’s s lot of fun and I have never spent so much time with my son…

At 4 yrs he can race Bambino class. It’s not a race as such but a time trial, assuming your local league has sufficient competitors to run the class.

I race here in IAME series with Team CRG, but I help the team a lot in other series to offset my race fees - one of my duties is looking after our Rotax Challenge Bambinos of which we have 5, from 4-8 yrs old. They’re really cool, I love working with them. 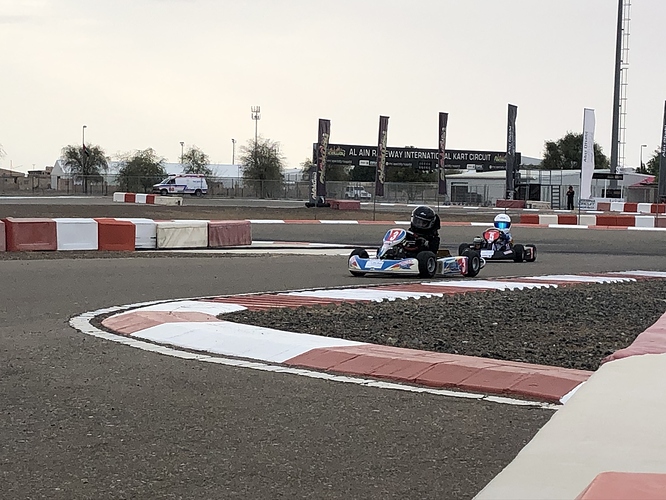 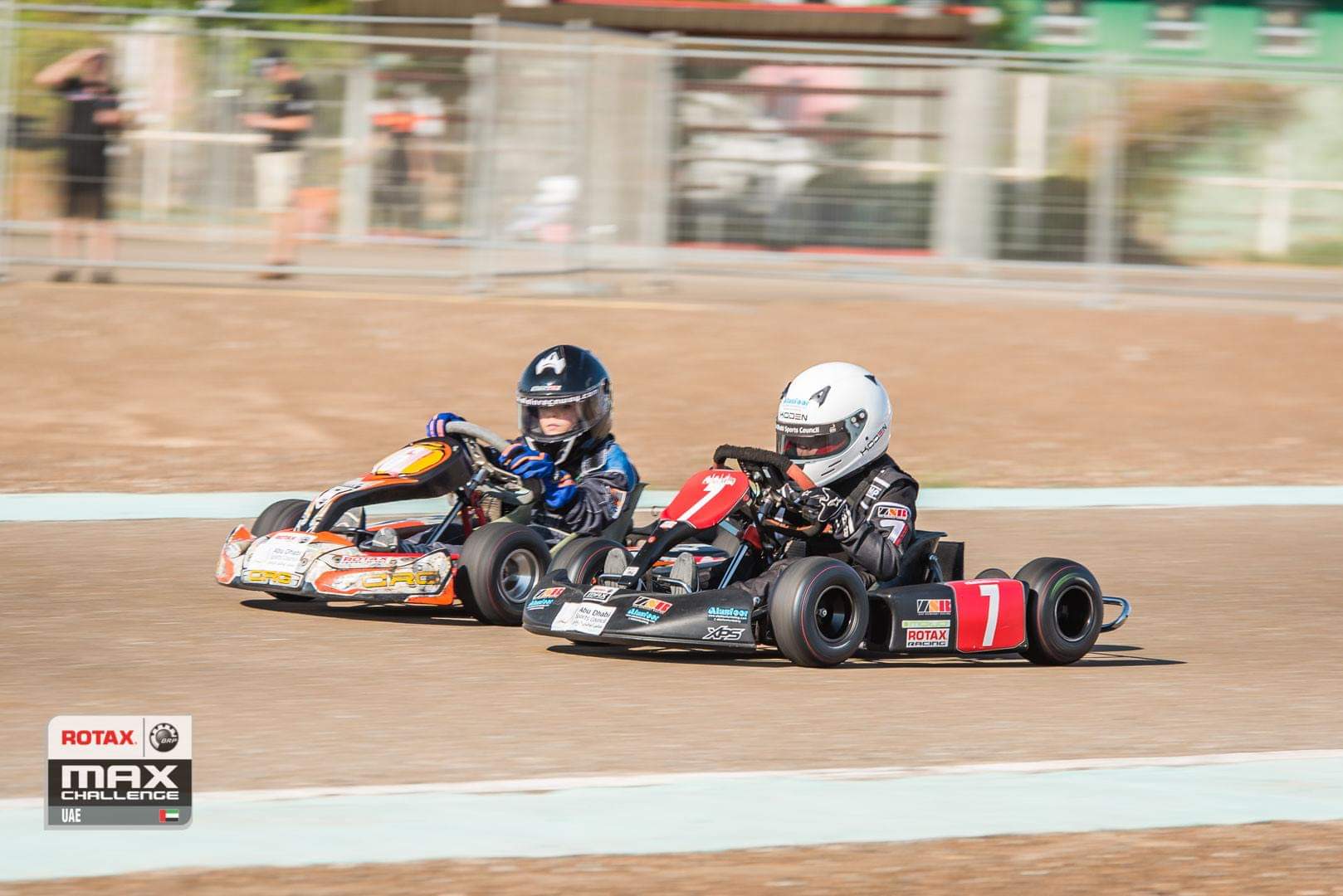 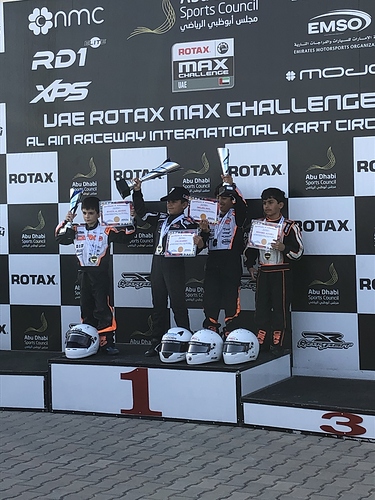 Yeah sounds like fun helping out the little kids I kind find much about the the bambino at my local track so might have to go down the road Brian has done, also wondering is it better to get one of the crg or ricciardo karts and upgrade to a when he gets to seven or can you get a cadet and just say fit a Honda gx35 and when he get old enough to compete can just buy a new engine?

If there’s no Bambino class there then yeah you can put him in a cadet chassis no issues. So long as he’s not physically too small, or heading towards being too big. When my daughter was 7 she wanted to try, we had to put her in a junior chassis with a cadet engine because she was so tall!

We were able to start with a cadet kart. Move the seat forward and relocate the pedals further back. This was on the advise of the local track owner. He said if possible go this way so you don’t have to buy a new kart so soon. Our first had a honda 160 and i just put a throttle stop on it. His second kart 9
(2 month later due to a fire) we gor a Briggs. I was going to put a different slide in it but he seemed to be responsible enough to not out drive his skill. I used bearing and the rev limiter control speed. Of course if money is not an issue a bambino kart would be easier for the first bit. Around here the used ones sell for almost the full price of new. Hopefully better deals on them near you.