Here’s a thought: wouldn’t it be cool if the viewer could switch camera views for F1?

Each car has a live camera on it. In this day and age I bet it’s possible.

You could go from car view: Perez his view on spin Verstappen and fighting against Russel - YouTube

Sky F1 used to have that, not sure if it still does.

F1TV allows for that

Ah ok. I did not see that functionality on the f1 sub. 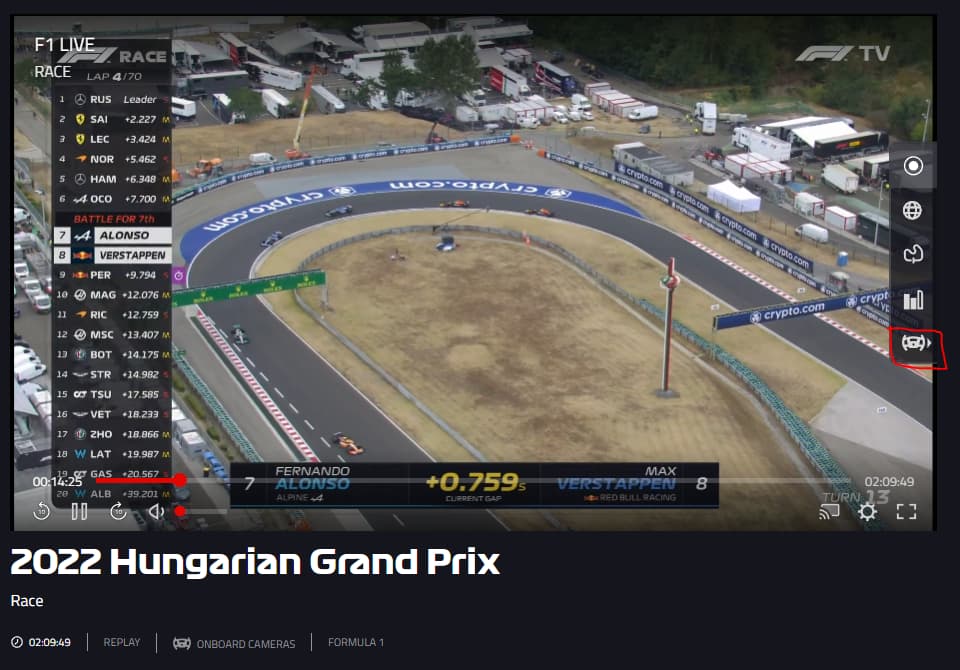 Ahhh, you must use app. I watch from tv app. My bad. Also I guess you have to pay more than the 3 dollar sub.

I just pirate it off of sketchy websites

I’d probably give the Williams drive to DeVries if I was choosing.

Devries would be an excellent choice. I just dont think itll happen. For whatever reason, hes been overlooked.

Ok someone explain this one to me:

The team spent millions of dollars preparing Piastri for Formula 1, and wants to get it back via legal action.

“From Alpine’s point of view, the team would obviously like to be compensated for the millions of dollars spent preparing Piastri for Formula 1. Alpine has subsidized the expenses of his junior single-seater career as well as organized an extensive slate of tests in the team’s F1 cars used in previous seasons.”

And yet the driver says:

“I understand that, without my agreement, Alpine F1 have put out a press release late this afternoon that I am driving for them next year. This is wrong and I have not signed a contract with Alpine for 2023. I will not be driving for Alpine next year.”

Sooo. Assuming Alpine did in fact fund this guy on the way up, that’s a big deal money wise.

WTF happened to make the driver utterly reject the team that paid for his development?

WTF happened to make the driver utterly reject the team that paid for his development?

Welcome to The Piranha Club.

Is Alpine that bad? Wouldn’t you go fulfill your obligation for a couple years and pray for a better seat?

With the amount of conjecture flying about on social media and news reports leads me to believe it’ll be a while before we know the full details of what has actually happened. It takes years for this stuff to become public and known.

People forget how much misinformation has been put out there already and forgotten. We’ve had so-called 1st Aug deadlines, we’ve have had so-called FIA contractual board decisions that now don’t make sense etc…

if you want to know the full truth… you’ll have to wait I’m afraid.

Yeah I think there is plenty going on organizationally at Alpine to make it a career dead-end in the eyes of some. Otherwise why would Alonso jump to an arguably worse team, and why would Piastri abandon all the time he spent integrating into the team. You also has Prost quit and deliver a scathing assessment of Rossi and his vision for the team. If you have two of the all-time greats jumping ship as well as your star of the future, there has to be some vacuum somewhere that they are all seeing.

Lots of people say that since Rossi came in as CEO, the management of the team has just been off the rails.

Otherwise why would Alonso jump to an arguably worse team

I guess. I don’t think Alonso is there to make up the numbers though. He works too hard and already has enough money. The contract length is probably the clincher for him.

Rossi has been cleaning house since he came in. I don’t know if that’s good or bad, but certainly Alpine continues to be a bit of a sh*tshow since they came back into the sport as a factory effort. 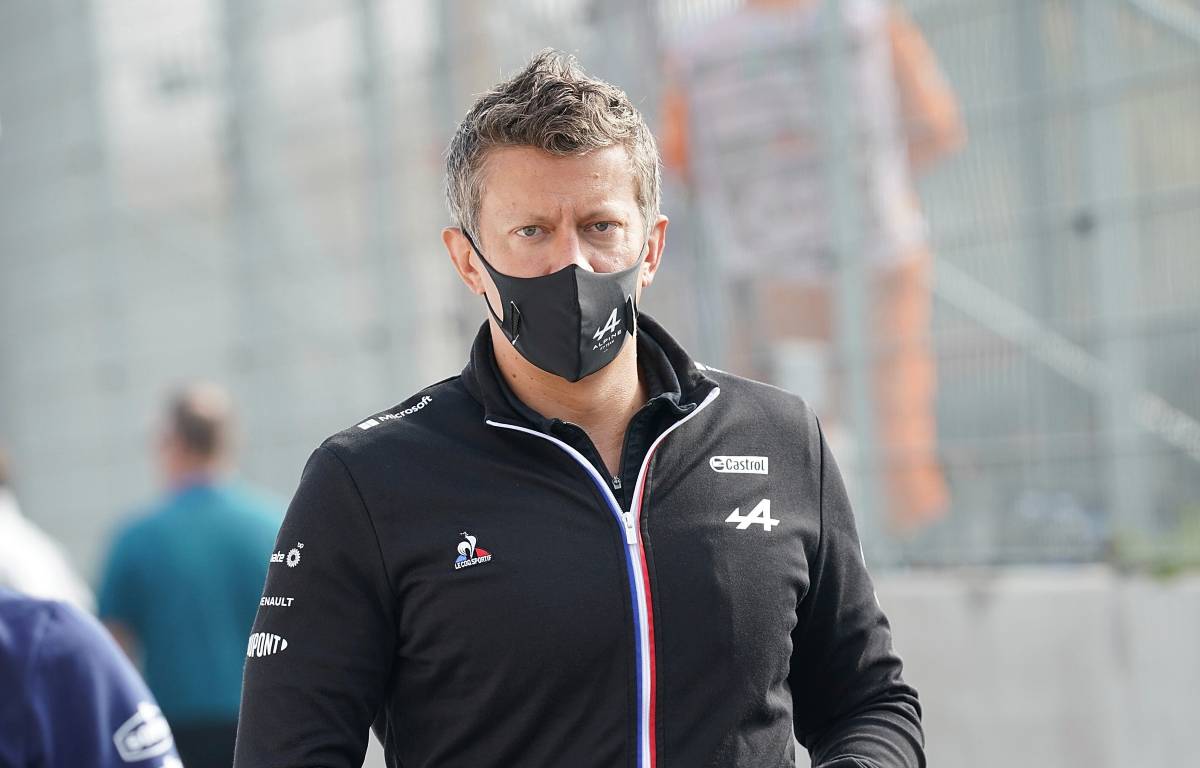 Marcin Budkowski looks unlikely to make a swift return to Formula 1 after his Alpine exit, judging by his latest Instagram post. 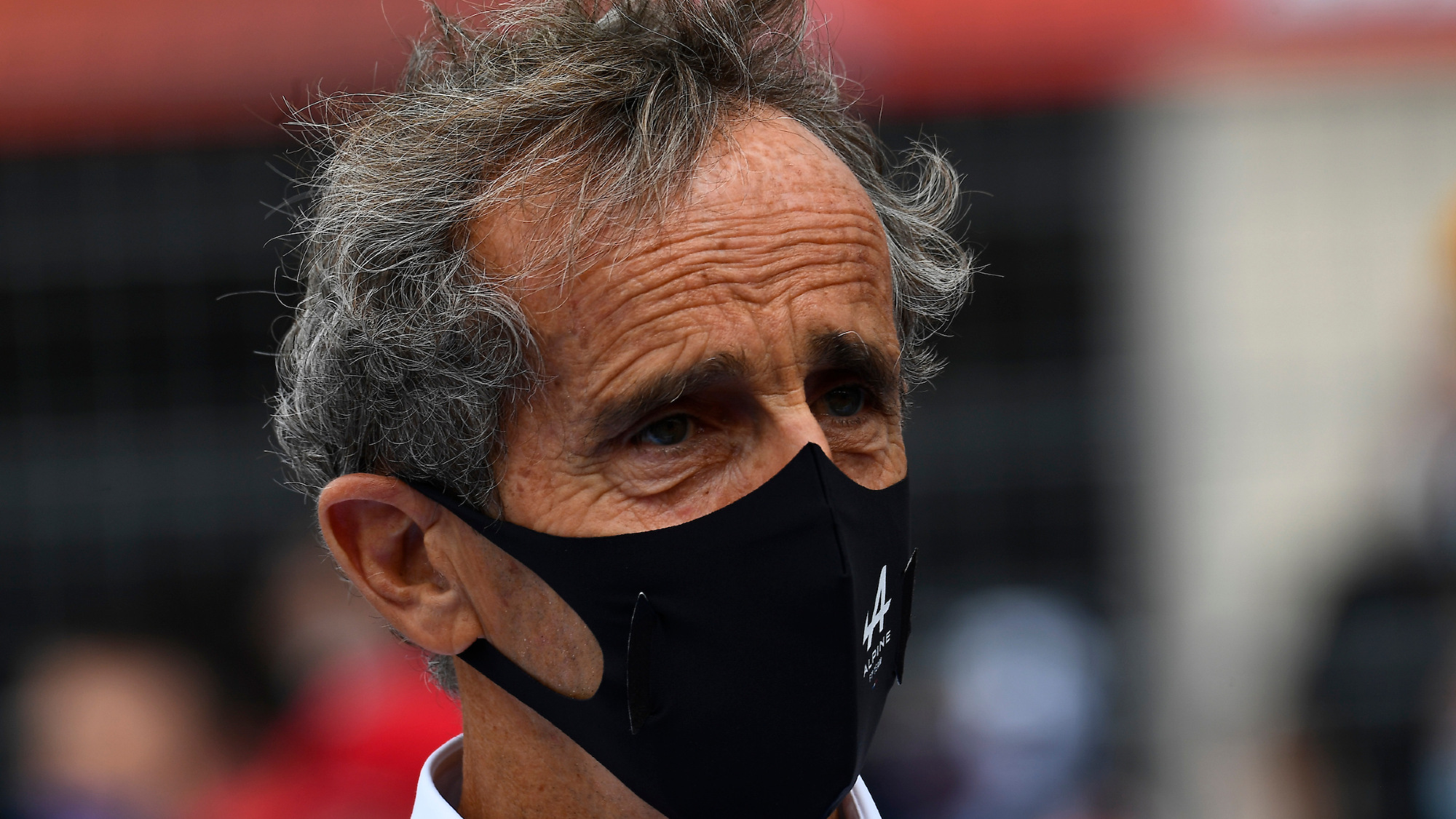 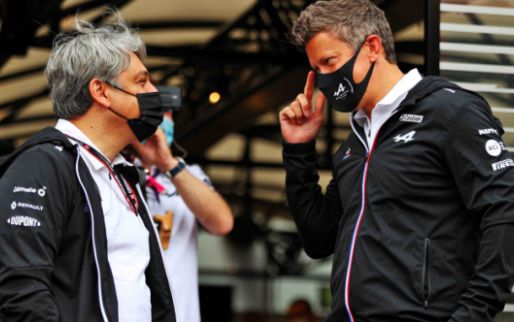 In Formula 1 there is always one team boss at the helm, but Alpine was going to do it with two. Surprisingly, that does not seem to be working, so Alpine is in a mess and Davide Brivio would like to leave again.

If you have two of the all-time greats jumping ship as well as your star of the future, there has to be some vacuum somewhere that they are all seeing.

In case Alpine is listening I am available for 2023-24 season and am very inexpensive.

Thx for the links TJ.

Right! I could wad up a car just as well and do it for 1/3 the salary. It’s a win for them

Hey, get in line. I was first.