Saw this in the news today: 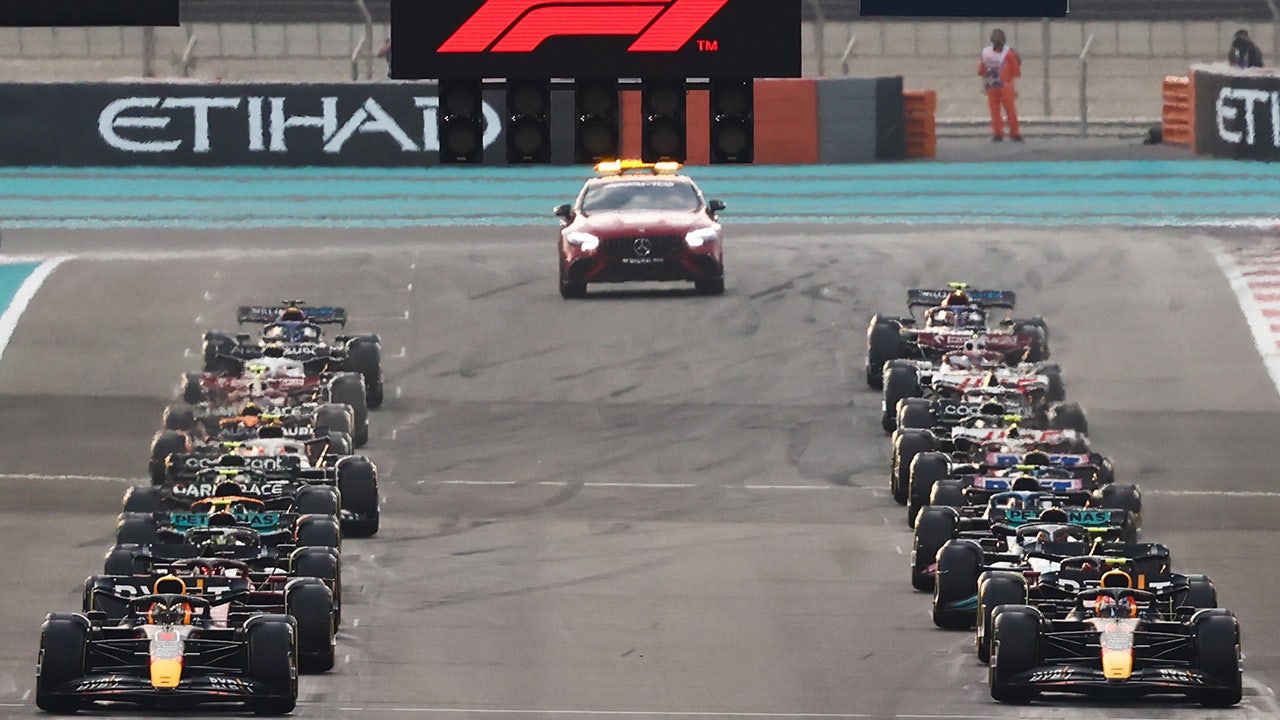 General Motors and Andretti Autosport are pursuing a joint effort to launch a Formula One team that will be based in the U.S. and feature an American driver.

As a GM guy I know who I’ll be rooting for in the future. Never thought I’d see the day GM gets involved in F1.

Interesting… This is exactly what Andretti needed to perk F1’s ears. A big American manufacturer.

I’m firmly NOT a GM guy, but this would be huge and Cadillac would be an insane name to see on the F1 grid. They would have a fan here right off the bat as well.

Rumor is a GM and Honda collab. That seems crazy, since when do huge manufacturers collab in racing.

With all the high end European automakers, its befitting GM put forth Cadlilac. Seems like GM caught the racing bug while watching their sucesses in IMSA, which is pretty cool.

An All American F-1 Team! #Merica

My next question, is who will be tasked with driving for them. An Indy driver? Newgarden?

Herta has been the plan all along. He has the backing, youth, talent, star power, and somewhat of a last name. If Andretti is smart, they pair him with an experienced set of hands in the other seat to give everyone the best possible chance of succeeding. Need someone who knows F1 to guide things along.

Cadillac seems like an odd choice for a brand to put forward since they are going to all-electric luxury now and F1 is a hybrid V6 formula (for now), but their success in IMSA is a good thing to build on. I would’ve thought Chevrolet would’ve been the obvious choice given their IndyCar and Corvette programs have a ton of history and heritage.

I’m surprised too. Cadillac isnt really a global brand. Their sales in europe are in the 100s.

Could be a good reason to enter a global sport.

But yeah, their entire new position as strictly a luxury electric vehicle maker seems at odds with a combustion engine formula. Most manufacturers enter F1 with an eye on how they can market and develop tech for their road cars.

I think it’s a matter of just pure exposure. Electric vehicles are killing off many of the unique aspects to car brands. In essence all electric cars will be roughly the same. The technological homogeneity means just pure branding becomes ever more important. It’s like RedBull to some extent. One sugar drink is as good as another. It’s just a branding exercise. It’ll be the same with cars in the future.

So you need to get your logo in front of as many eyes as possible. F1’s associating with cars is just about strong enough for it to be worth it. I know some are saying they’ll promote the battery elements of the car, but I think that’s all nonsense. It’s about seeing a logo on a car and not much else.

Mercedes ditched Formula E and that says a lot. They are going electric, just like everyone else is being forced to, but turned their back on the only single seater electric formula. It’s about branding. F1 just dwarfs everything else by such a margin.

I suspect its also the increased exposure F1 has received in the US since Drive to Survive started.

The tecnology on the car has absolutely no relation to the product sold at dealerships. Just look at NASCAR.

Electric vehicles are killing off many of the unique aspects to car brands. In essence all electric cars will be roughly the same. The technological homogeneity means just pure branding becomes ever more important. It’s like RedBull to some extent. One sugar drink is as good as another. It’s just a branding exercise. 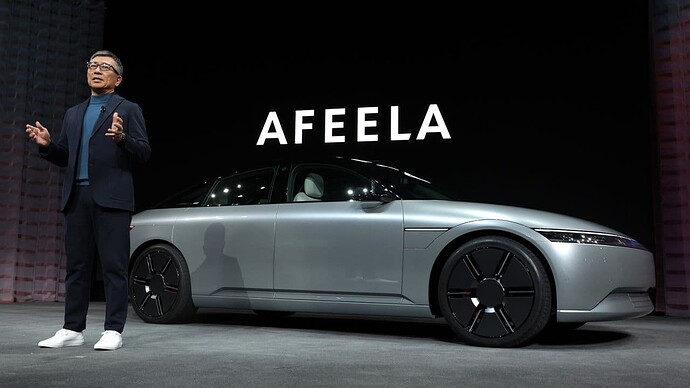 Example. They are trying to market the car on its intangible “feels”.

If there is incentive ($$), strange bedfellows can emerge. A good friend is an engineer at a Honda - GM automotive battery joint venture in the Downriver Detroit area. I suspect there is more contact between Honda and GM than we realize. I’ll have to ask her to get in line for tickets to the USGP in 2026.

afeela kinda uninspired about whatever that is.

From what I read it is the actual name which is supposed to evoke literally “feel”. It seems like maybe a poor choice of name for US market because we’d have preferred a name that makes sense like, say for example, the 2023 Feels. The “Fit” by Honda seems to me a good example of name that evokes something that our market likes.

I am awaiting the new era “animal” names: cobra, raptor, etc. How about a Toyota Echinda?

I’d buy a Daihatsu “Sparky”. That would be a cute name for a small economy hatch.

Rumor is a GM and Honda collab. That seems crazy, since when do huge manufacturers collab in racing

Doesn’t Honda supply race engines to other brands? Is that different?

Maybe there should be a convention for this thread. What’s a significant event that would signal “time for new thread”? New livery announcement?

Honda sort of supplies Red Bull’s teams currently. Red Bull Powertrains is the name but it’s with Honda’s engineering and input basically. Honda can never decide when it wants to be in F1 or not. They come in as an engine supplier, a full works team, a team partner and then exit and then change their minds. They notoriously returned with McLaren in 2015 as engine supplier, built a disastrously unreliable engine, trying to squeeze it into McLaren’s uncompromisingly tight chassis, worked and worked and worked until it got reliable, got dropped by McLaren, partnered with Red Bull and actually got their engine to be on par with the top teams or even better in some cases, started getting wins with Red Bull then eventually a championship, then decided they didn’t want to be in F1 anymore and sold the engine business to Red Bull but continued to guide them, and now they’ve been talking about becoming a full-on works team again in the future…

Honda partners with GM on battery tech on the road cars, so a tie-up isn’t out of the question. The unusual part is that Honda and Chevy compete directly as the two engine manufacturers in IndyCar, of which Andretti’s team runs Honda engines. So Andretti is partnered with Honda in IndyCar, GM in F1, and a big ol’ agreement could mean all those parties come together and form a superpower team.

The funny thing with the Andretti/Cadillac entry is all the different manufacturers Andretti is involved with. They just tied up with WTR for a factory Acura program in IMSA, Ford in Supercars, BMW in Formula E, Honda in Indy and now cadillac in F1 and meanwhile Cadillac is partnered with Ganassi for IMSA.

And beyond that, like you said Honda and GM partner on their road car battery tech. Just a hilarious web of manufacturers with the possibility of Honda or Renault supplying engines to the F1 program initially.