CIK-FIA looking to ban engine warm up in the pits 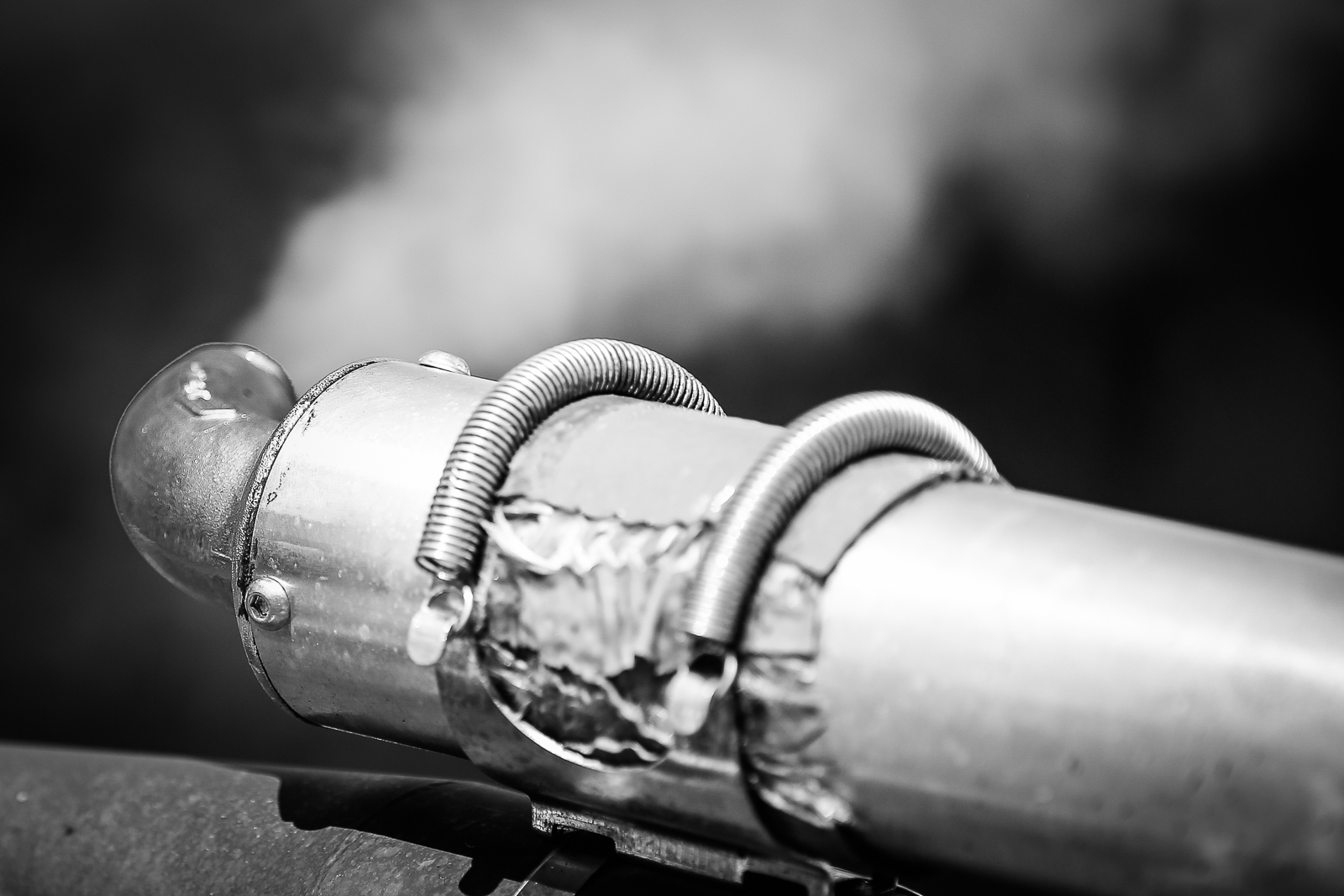 No more engine warm-up around the karting paddock

Among the changes decided by the FIA World Motor Sport Council during its latest meeting, in Saint Petersburg in early December, the decision has been made that kart engines will no longer be started up in the paddock area. A move, on the basis of...

So, I was reading the Racebox today, and I saw that the 2019 CIK rules are looking to make some changes like banning engine warmups in paddock areas.

I’m ok with it. It’s obnoxious. Add a another rolling lap to get some heat in there and go.

I can see why many tracks and promoters have stopped warm ups on the grid, but not in the paddock? Making sure your equipment works is a good idea, it reduces stress as you can make sure that you don’t miss out on a race due to some simple mechanical error. Also, if they’re writing this rule so that the pits aren’t consumed by the sounds of karts, well, if you don’t like the sounds of karts, maybe you shouldn’t be at a kart race

I’d agree. You also need to be able to run the engine just to make sure things are working.

I think it’s a dumb rule. I like the quiet grid rule so we aren’t all revving the hell out of our stuff on the grid and trying to maneuver around kart stands, but I don’t understand the quiet paddock rule.

I remember about 5yrs ago I think at Buttonwillow race track for the IKF grand nats that had this rule. They had a designated maybe 40x40 area to start your kart. Everywhere else was quiet. Was no big deal if you were pitted close to the hot pits but a major inconvenience if you were at the far end of the pits. Even if I adjust chain tension I like to start and rev it up a few times then kill it and recheck tension.

I think this rule is sponsored by engine manufactures who what you to hammer it while cold.

Warm engines are happy engines, cold ones are problematic.

Will they at least allow engine heaters then?

I’ve never seen a rule outlawing external engine warmers. I know a few people that use a hot water circulator on the water cools engines like an x30.

I prefer using engine heater than reving the hell out of engine in my pit area. The engine get nicely toasty and if you time it right it remains toasty while you wait at staging.

Only negative with engine warmer is that they are power hogs at 1500watts and need a 2000w generator to run it.

I originally wanted to figure out a way to keep it connected until last minute but not practical with 12v battery as power supply as kills battery rapidly.

We have seen in the last year or two, especially in the UK, a culture of starting engines in paddocks and revving the bollocks off them. The argument is it might help performance at the start of a race, fine, but I am seeing it on practice days and it’s getting out of hand. It’s horrendous on ears.

I rencently read on a Facebook vintage kart site post. Okay, why am I writing about it on a modern kart rule response? I was amazed at the number of responses from the vintage kart racers having hearing losses when this discussion topic came up. Consider this a long term blessing.

I just wear ear plugs in the pits. Two second stop by the drug store.

Stop with all that “personal responsibility “ crap!
Lol

I will say, I do not like the rule. I give the engine a fire and make sure it starts, brakes work, chain’s good etc. Doesn’t take rev’ing the snot out of it. Do this for the KT and the 206

I will also say, I do like the rule. There are many out there that wish to say hello to the connecting rod on the stand. 206’s pounding the limiter, KT’s yelling for help free wheeling. Good lord people, stop wringing its neck!

So basically they want to ban warming up engine at The pits?

That seems like it’s gonna result with a lot of folks not having their engine turn over instantly.

I think this rule is sponsored by engine manufactures who what you to hammer it while cold.

Hammering on the stand is arguably worse, esp if it’s being revved without a load. Between the vibration and the lack of load it punishes the bearings pretty hard.

I am to assume that there will be a designated area to warm up the engines, or to hammer on it if you want. I am a big fan of not running them in the paddock. I guess after 16 years of listening to cadet tuners wearing out engines in the tent next to mine, I’m not very sympathetic anymore. This is a rule that I think bears looking into more closely.

I personally think that some people have taken this method way over the top. I understand starting them and make sure they turn over and chain tension is good. Brakes work gas pedal works great shut it down. Nothing is more annoying when parents have there kid cart and micro swifts sitting on a kart stand in the pits revving this motors just to make noise bc all the other parents are doing it lol. It now becomes you have rev the longest. It will suck for some people but it only takes one bad apple to ruin the bunch.

So I have operated with the assumption that I need my water temps over 100 before it’s “safe to drive”. Am I incorrect?

Another thing to consider, although it doesn’t apply to most of us…

This is in effect for the CIK’s handful of events in Europe. Often attended by sponsors and FIA’s bigwigs. Few things are more annoying than trying to have a conversation while guys are pinning their engines on the stand.