I think this has past the “rumour” stage so I’ll share.

Keith Raffa of FullTilt informed me that E-Town is going bye-bye, to be replaced by an Amazon facility.

Goodby you lumpy but adorable track. I will miss you.

Simultaneously, I am told that the F-Series is no longer welcome at NJMP. So goodbye to the F-Series. I enjoyed my time with the series immensely. I have no idea what Marco’s next move is but I imagine that it will involve his facility upstate NY.

It is my understanding that Keith Raffa and Alec Vidal (TKC race director) are working on a new series for us.

It is also my understanding that lo206 is going to be a part of this and that they have already had successful partnership discussion with IAME.

I guess it’s time for me to give Jerry White of Kartworkz a call and work on getting Cecilia the Compkart going asap.

Does this mean that the state championship is no longer as well? And is the F series done, or just done in NJMP?

I think that means both are done.

Your margay is suddenly of interest. Sadly it’s in IL. @DIG78x
Although, I haven’t heard anything formal yet. I texted Jerry to see if he knows anything.

Whatever happens, you will have the coolest helmet on the grid.

If all else fails, I can race one of these (in my dreams):

Does it come with this mattress? 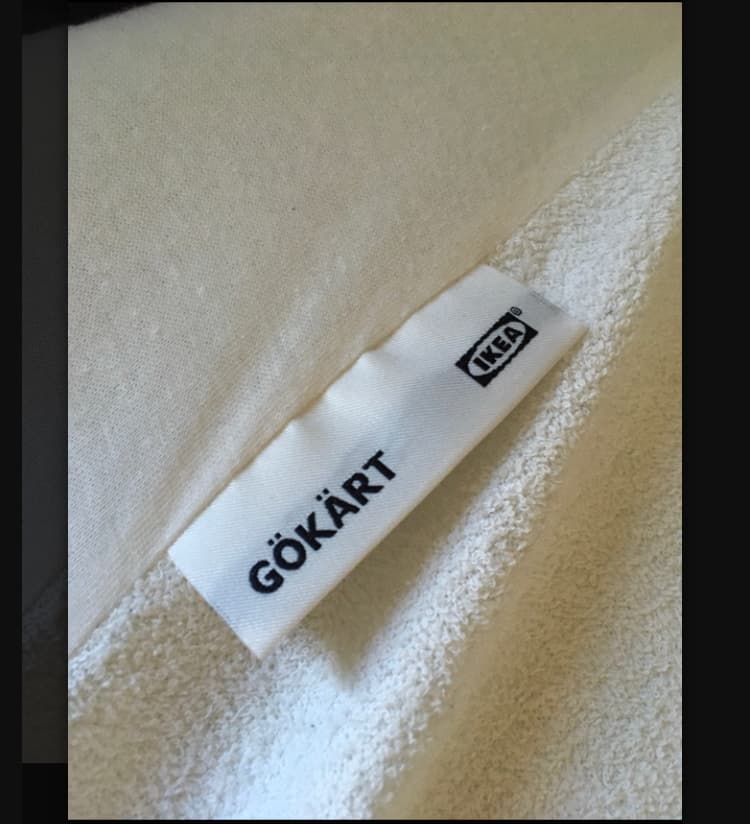 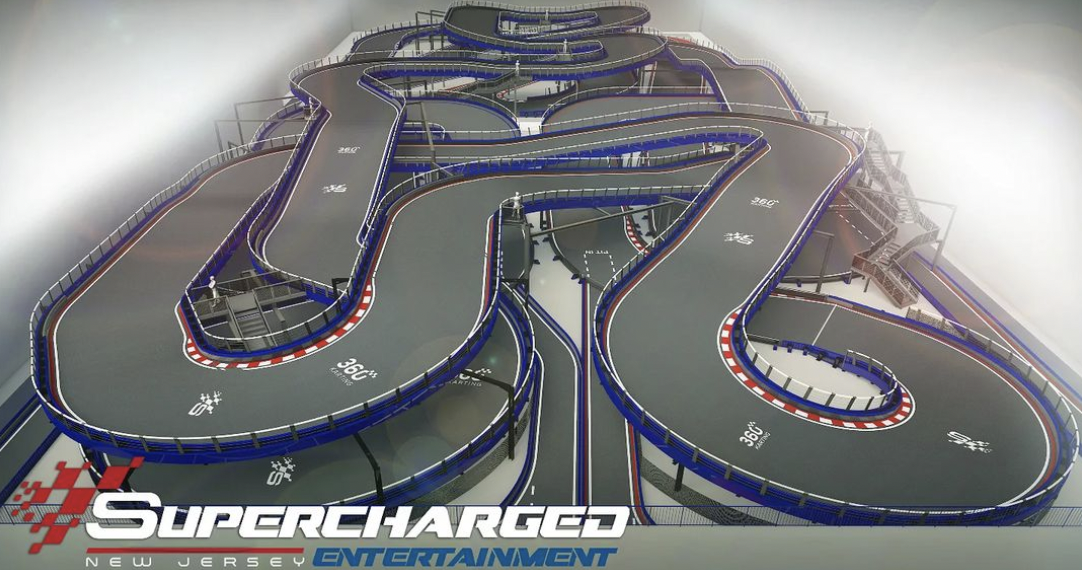 The new facility will be completed by the fall; Other activities include axe throwing and arcade games

Either way, it’s gonna be worth a trip to video a lap for everyone. Looks like it will be a fun layout.

They said that it’s 25% wider than the Wrentham, MA facility allowing for 4-wide battling.

I am intrigued. Perhaps this shall become a destination for TKC.

Does not look promising as a race venue:

So what I’m hearing is that lo206 isn’t really being considered but 4-stroke in general is and we’d be looking at more available engines should it come to pass. Like predator.

Looks like all the team owners and the folks thinking about this (what comes next, if anything) have to get together and noodle things out. We shall see.

So what I’m hearing is that lo206 isn’t really being considered but 4-stroke in general is and we’d be looking at more available engines should it come to pass. Like predator.

This is in regards to a new series?

I’d pass on the predator (Including the Ghost) unless I have reliable data on parity. For sure the stock 212’s are all over the place, as you would expect for an engine that costs $50 + shipping from China. That’s to be expected at that price point.

Tillotson seems to be the most logical choice for four stroke if it’s not going to be 206.

Well I was asking about the lo206 and was told thatb4 stroke is gonna be considered but the lack of availability of lo206 is a consideration.

This is all very very early stages

I don’t believe they do any actual racing, you just kinda go out and drive

The WF guys up in New Hampshire used to race at an indoor track, a small one at that. @Racer_Rick12 got any videos?

Briggs being a US company I’m sure is a factor. Also keep in mind that it’s more that just an engine, it’s a universal rule set and Briggs offer all kinds of different prizes. People in America like to buy American brands and in this case I think the brand does a good job of offering a karting engine.

On why not gx? Having used Gx in Europe (Twin 160’s) back in the day …. My answer is parity. The 206 is much better parity wise and therefore is a much lower TCO. Gx was the premier platform in Canada and was swamped by 206 pretty quickly.

As to why the likes of the SA are not more popular, it’s a great question. I think it comes down to a lack of a support network. There was a company in the US called racing4engines (or something like that) who imported the SA and other cool OHC four stokes but they never really took off.

(Edit 2) if someone wanted to start a new topic and copy/paste the information and pics of those engines that’d be really cool.