So I saw on the Kk discord a post by a karter named Aaron Smith who posted some photos from 1970ish. Apparently there was banking back in the day. Aaron says he is making it for KRP initially and then for KK if modding gets completed.
Here’s a link: G&J Kartway - Photogrammetry Edition | RaceDepartment 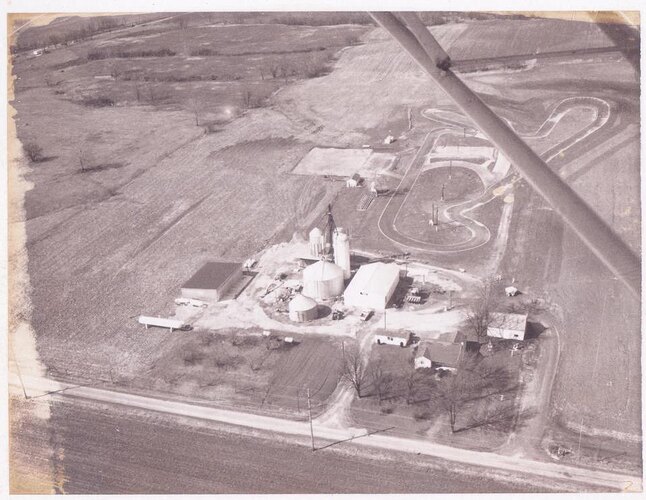 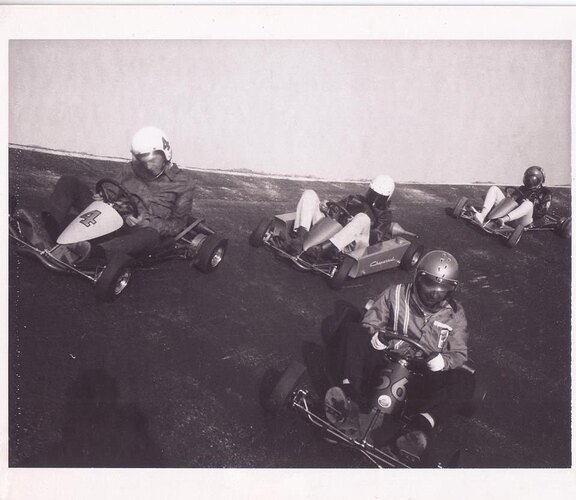 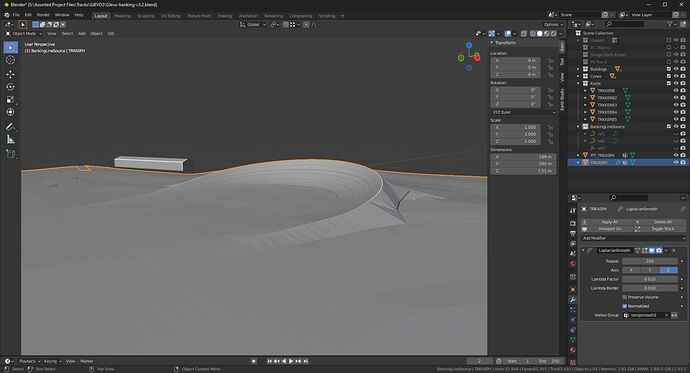 It’s like a wave and surf is up! I feel bad for the dude stuck inside. That’s a solid 10 footer. What’s funny is that waves can peel sort of like this: 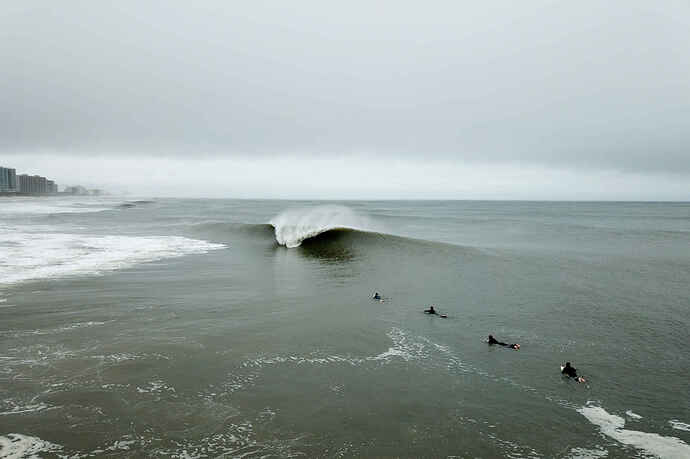 Adkins Raceway in Ohio still has a banked turn, that’s where I hurt my ribs when I started Karting.

Whiteland has one to but it’s not as hard on the body in my opinion.

Yeah. This bank seems awfully aggressive for a kart track. I believe it was 35deg. Looks like crazy fun. 35 degree ski slopes would be double black back bowl territory. That’s pretty steep. 45 degrees you are getting air each turn, basically dropping down each turn.

Cool that he’s recreating it, you’ll have to report back how it is to drive.

It’s funny because in the photos it always looks like the turn is huge (meaning the length of the turn), but now the amount of time spent in that turn is pretty minimal. I’m not sure how much they changed the dimensions when they re-did the layout.

Adkins Raceway in Ohio still has a banked turn, that’s where I hurt my ribs when I started Karting.

Speaking of Adkins Raceway, it looks like the Monza needs saving… 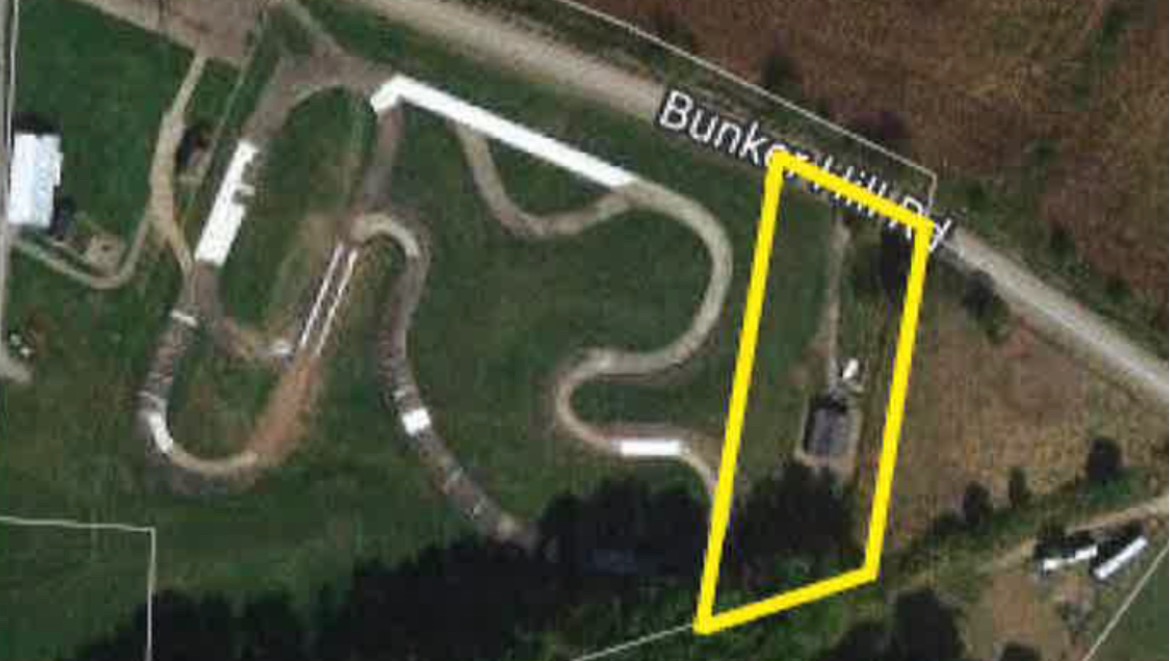 Save The Monza, organized by Jamie Wince

As some of you know, we’ve recently acquired the 1+acre attached to the track (Adkins Raceway/Speed Cente… Jamie Wince needs your support for Save The Monza

Good luck to them. Bring back the bank!

Tanguy tells me the banks are sorta dangerous and really hard on tires. He says they have a nasty habit of getting to the point where the grip goes bye-bye mid race and folks go flying off or falling down the bank as grip changes. Paraphrased poorly. Thus, dangerous.

I’ve found the compression can be hard on chassis and cause them to crack. Back when the Monza turn was a thing though, karts were probably running weights 150-200lbs lighter than now.

Concept Haulers Motorspeedway in Norway, IL has a pretty cool banked Monza too: 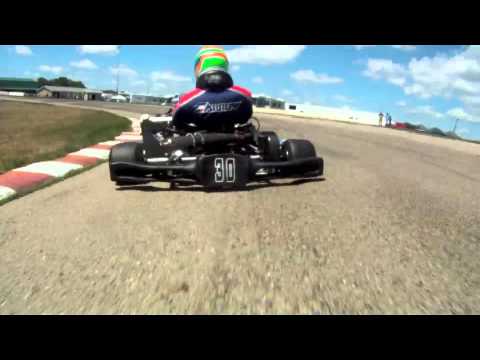 Sometimes people end up in the cornfield on the outside of it.

You are working that kart, lovey! Nice job on passing that guy and I was pretty sure you were gonna get topkart as well.

I wonder if banking is a US thing due to nascar. I can’t think of any banked euro tracks. I tease Tanguy all the time about his ideal euro venues for big races. All are flat as pancakes.

There’s a fair number of banked tracks in Europe as well. Nurburgring has a bunch of banked corners, including the Karussell corners.

Zandvoort just got big banking in their re-work of it. Lausitz has banking (and a literal tri-oval). Those are just a couple off the top of my head.

Both x1 and NHMS have heavy banked monza turns. Lots of fun, but turn into Ramps with ease

Any karting tracks tho?

T1 at NTK is banked as well. It doesn’t look like much in the pic, but when you are nearly flat out you can feel it!

Yes and t2! Iirc correctly from kartkraft. I do love that place.

It would have been really cool if they had banked the 180 at end of mid track straight (after chicane).

True, T2 is banked as well, but not as fast a corner. It would change everything if they banked T7. In fact it is slightly off camber and my current nemesis.

If we want to talk road race Karting, Gateway Motorplex and Daytona are banked

What’s confusing is the UK has a Daytona also. And a series called Daytona I think.

Yes, yes it does and that is confusing.