I don’t think it’s going to reach the dizzying heights of Kart Racer.

Is this the Australian movie that was coming out?

Someone got sucker punched in front of the girl racer by the bad Cobra Kai karter!

I’m hoping she revenges her boyfriend and stuffs that jerk into a barrier.

@Bimodal_Rocket yes this is a Australian film, shot in Western Australia.

The bitumen Track parts are were shot at Hurricane KC in Wundowie, 30 or so minutes out of Perth and Tiger KC’s Cockburn track in the southern suburbs of Perth, there could be some shots from their Wanneroo track as well.

@Alan_Dove 's favourite Jetty scene is was shot in Busselton, also where I think the dirt track stuff was filmed. Incidentally the Busselton Jetty is the 2nd longest wooden Jetty in the world, nearly 2km’s, and would have been interesting to drive on as its got a railway down the middle of it.

A bunch of local Karting guys were in it, and it will be fun to play “spot the bloke you’ve seen a few times at a kart track” when it comes out.

Arise racing is actually a racing company, based at Barbagello raceway, so nice for them to get some of those sweet exposure dollars.

I hope it is good, but I personally cringe a bit at some Australian movies, trying to be “Australian”.

Props for having a direct drive in there.

Honestly I can’t wait. This will be fun to watch with the fam.

In the same spirit here’s a really cool Audi ad that has karting in it. One of the reddit guys was one of the “actors” driving the karts. Crossposted from Reddit.

r/Karting - Recently did some filming for an Audi commercial, thought you guys... 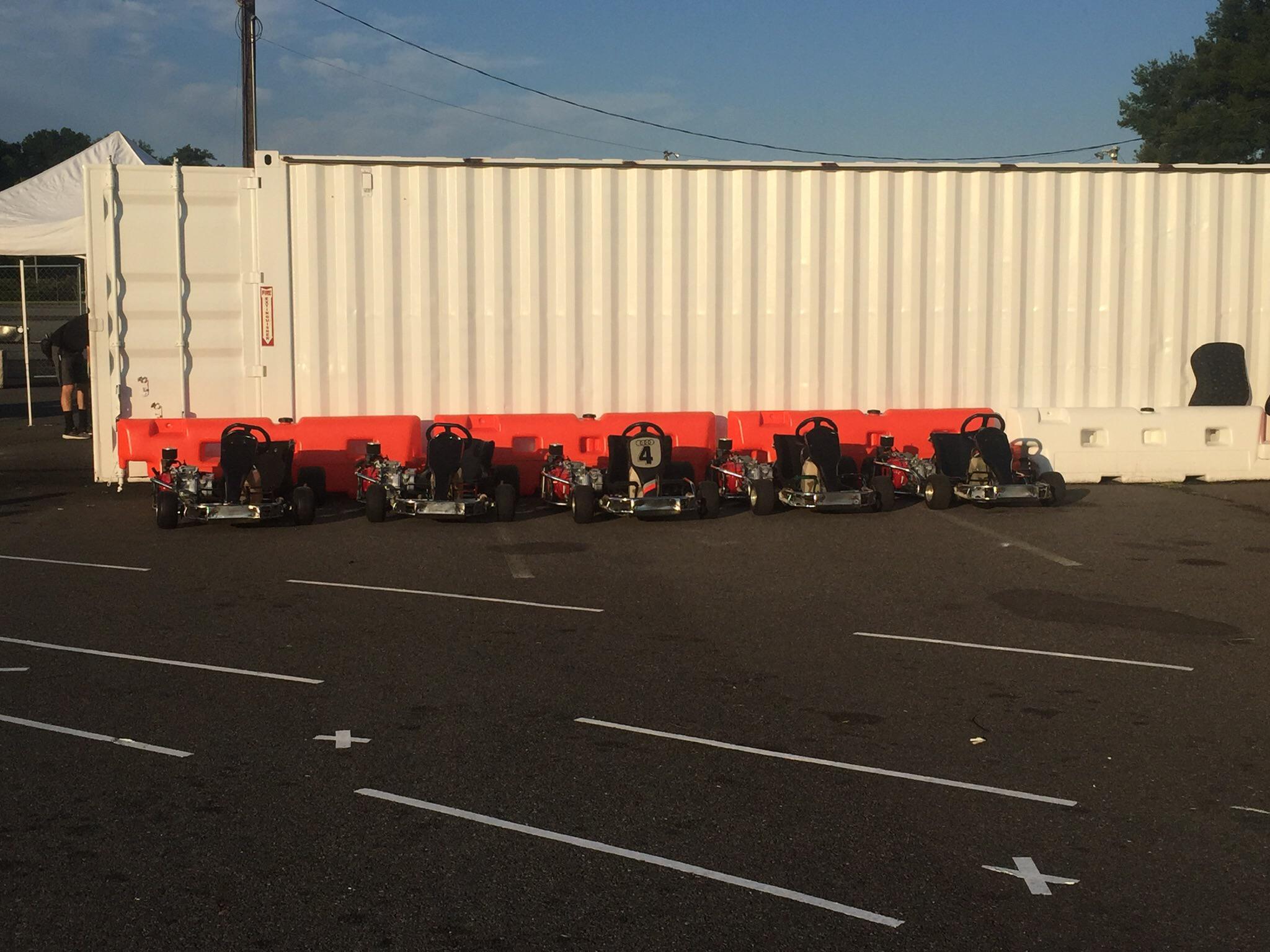 “How do you start this thing?”