Any of y’all have experience with in-helmet comms? Was thinking of this since we do a lot of enduros and they are allowed.

Anyone know of anything that would work for karting helmets?

I would imagine that most moto helmets address this internally via Bluetooth and have speaker/mic already installed.

Any thoughts on a non-permanent solution?

This video seems to indicate that you can retrofit: 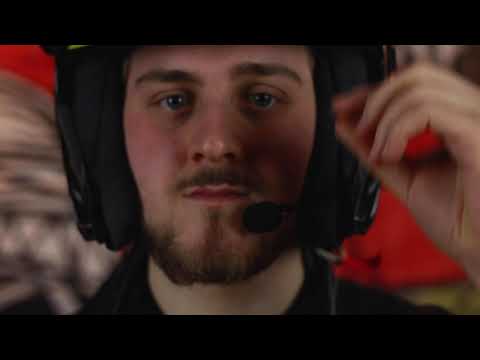 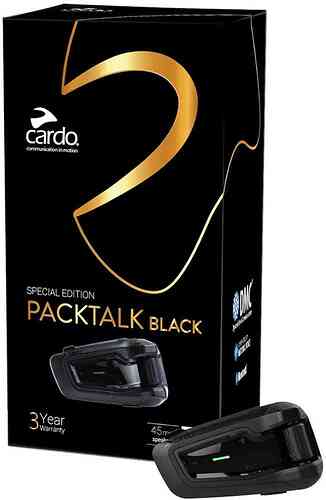 Not inexpensive, however. Around 300 bucks.

What do you want to use it to talk about?

If you want to be able to call driver in for change/fuel or give them race situation updates, the cheapest bet is probably 1-way communication with a Raceciever or similar. Very reliable, and combined with a couple of hand signals for driver to talk back with, very effective… and really this is all you truly need… I’ve done a few dozen 12 and 24 hour kart races with this setup and we were happy.

However, if you want the driver to be able to talk back, things get much more expensive.

Motorcycle intercoms like that Cardo one don’t tend to work very well over large distances - works in a pack of bikes running down freeway, but won’t work reliably from pit-to-kart or back.

For kart-sized tracks you may be able to get away with a pair of GRMS or FRS radios and for a non-permanent helmet install, there are helmet kits that use a single speaker and a boom mic, you just put your helmet on and then shove it up next to your ear. For crapcan Lemons/Chump racing we bought some cheap ones from Rugged Radios, but there are myriad other sources. 2 radios + extra batteries + helmet kit + headset for pits is probably $500+ on the cheap end. Not suggesting they are the best place to buy, but again can check out Rugged Radios website for some ideas on what such a package might look like.

Aha thank you. Yes, the objective is to be able to communicate stuff like “time to pit” or “you are in the lead don’t mess up”.

I think for it to be most useful it would need two way but that might get pricey.

It wouldn’t need big range but it would need to be effective from pits to back corner.

I will check our Rugged Radios and thanks for the warning that the one I showed probably won’t work as I need.

We have thought heavily about using this approach when coaching my nephew to be able to communicate with him in real time while trying to work through drills. Even if the helmet negated the microphone performance for them to be able to speak back they can still hear you talk.

Our car helmets have integrated electronics that make instructing super easy but the external portion of those electronics is not possible in a kart.

We use Bluetooth sets in our endurance karting, where comms are allowed.
We have Sena units, as do much of the field, and there are some have Cardo units which seem to work well too. We have tried cheap Amazon units, but the sound quality is not the same and pairing could be frustrating at times. There are a few teams who use UHF radio, but in our experience, the sound quality is not the same using price comparative units, and PTT button placement can be difficult if not kart-mounted radios.
An extra base/clip is a good investment to mount a unit on a set of headphones so that you don’t have to wear your helmet in the pits to talk to the driver on track.

Phone and airpods or earbuds has worked OK too, but some more remote tracks have questionable mobile phone coverage.

Mark - do the Sena stay connected all the way around the track? Or they don’t, but they quickly reconnect when in range near the pits?

I’m surprised you’ve had success with them - although perhaps I shouldn’t be given my experience trying them for karting enduros was 12+ years ago, they’ve probably come a long way since then.

Thank you all. This talk has now made me think that perhaps a better objective would be to VLOG enduro with a mic and Gopro. It would probably be cool to have pit to driver comms as well as audio for the karting video.

This seems like it’s gonna get expensive. Maybe the vlog part first. That should be a case of figuring out how to run a mic cable from top of helmet.

Not helping you on the cost front, but the Cambox is pretty good for in-helmet video and audio. Picks him my 10YO’s monologs in traffic filled with words I can’t replay for momma without us both getting in trouble…

Can I see some of the footage to get a sense of audio?

I’ll try to get something on youtube later this weekend or early in week.

So I don’t have a great video online of him talking to himself - there is a little bit of it in this video at the start sitting on the grid, and then on formation lap at 2:18 and race start at 3:14.

Bear in mind he’s talking to himself, not intending to be picked up on the camera - so I think if you were intentionally speaking to the camera it would be even better. 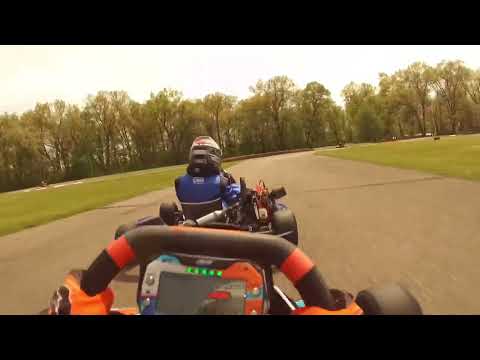 Other thoughts on the Cambox V4 Pro - I haven’t altered the settings on it at all, so it is not in the highest resolution and I have not adjusted it for color balance, and the app may have other settings I haven’t played with as well. The only things I’ve found so far that are a little annoying are that it breaks videos into 5min segments and you tend to miss a couple of seconds as one file saves and the next one starts, and also the velcro hook/loop is stronger than the adhesive so I don’t really like taking it out of helmet if I don’t have to for charging, pulling memory card - to reduce wear and tear both on the velcro strip adhesive as well as the pretty strong tugging on the helmet liner, I just leave it in the helmet and charge it in-place.

I’m definitely doing this! Thank you. I think that commentary while driving seems to be a win.

Fun times with 44 there

I noticed this with @tankyx recent race footage. That’s a bit annoying. Gopro also breaks the footage down into 8 minute segments but the align perfectly when you go to edit the final video. So, they got that part right.

You can change that to 10min, not ideal but better

I saw this recently and made me think of this thread: Racecom » Trac-Com Chaser Communicator

I’d say this is a more professional way to do the cellphone/AirPods method, but certainly adds a lot of cost for what you get when you factor headsets in.

Has anyone ever played around with motorcycle communication systems like chatterbox?

That seems pretty good. It’s pricey but not crazy.

I have one f1 style intercom installed on my sk6. Its 400bucks and fits for arai helmets😁

A buddy of mine gifted me a set of radios he used back in his MX days. They were cheap Chinese radios with velcro backed head phones the stuck in the ear holes of the helmet liner, a throat mic that held in place around your neck with an adjustable metal band and a finger tip ptt that fit inside your glove. You can just squeeze your finger tip against the steering wheel to activate it. I think the whole set up was around $300 when I looked it up on Amazon last time. 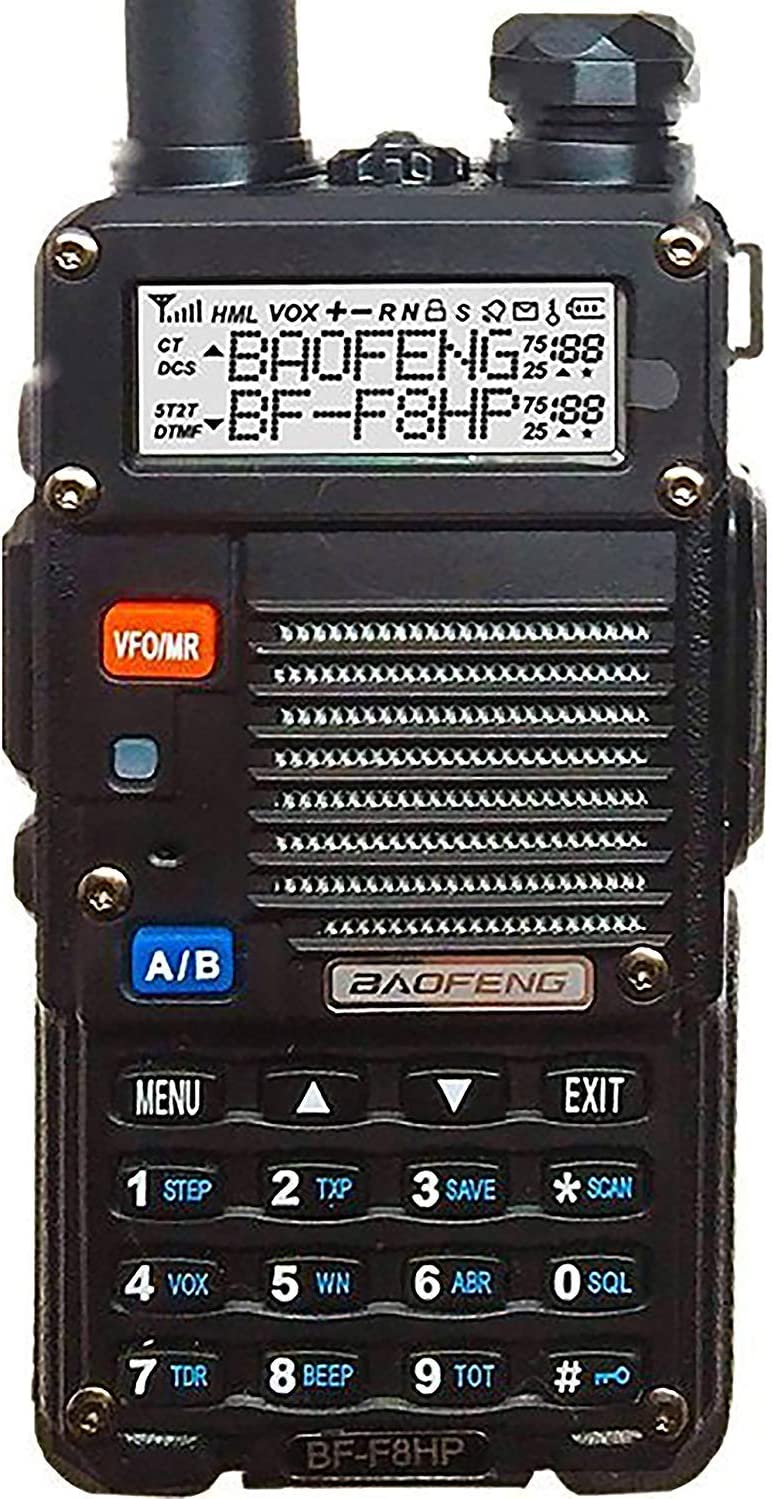 …and this for the helmet side: 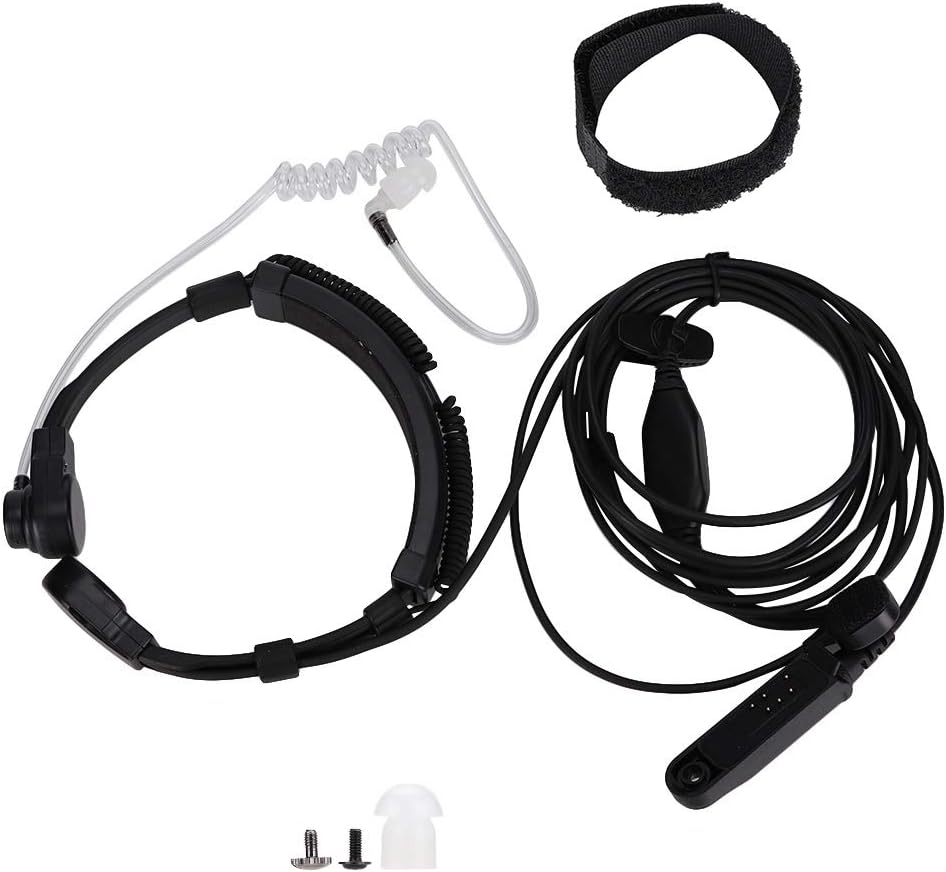 I might suggest going with a over the ear loop to for the head phones to keep them in place, as you will have a hard time getting a bud style earpiece back in under your helmet.