Share a pic or video of a send below for a chance to be featured on KartPulse social media pages, be seen my millions* and get your sponsors (or your track\club\series) some rep.

*may not in fact be millions, but thousands.

To add to our #TrailerlessTuesday social media campaign, I figured SenditSaturday would be a cool one to throw in the mix.

Here’s one example of a send. It doesn’t have to be a crash, in fact it’s almost better if it isn’t a crash. 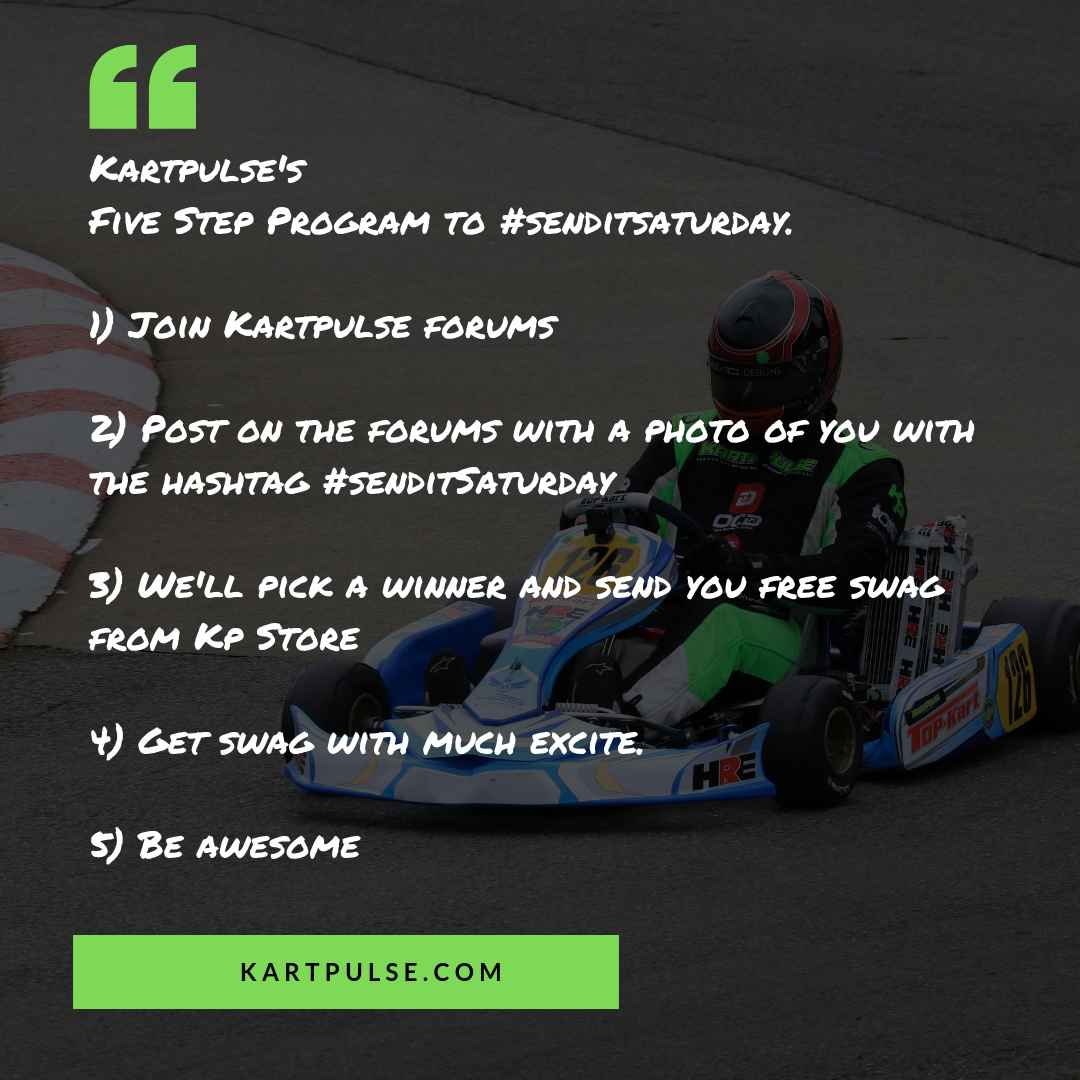 Making it into a contest now for forums users only! 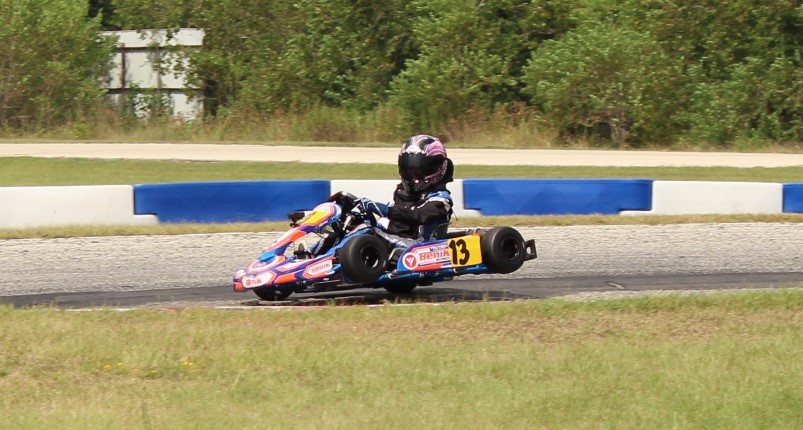 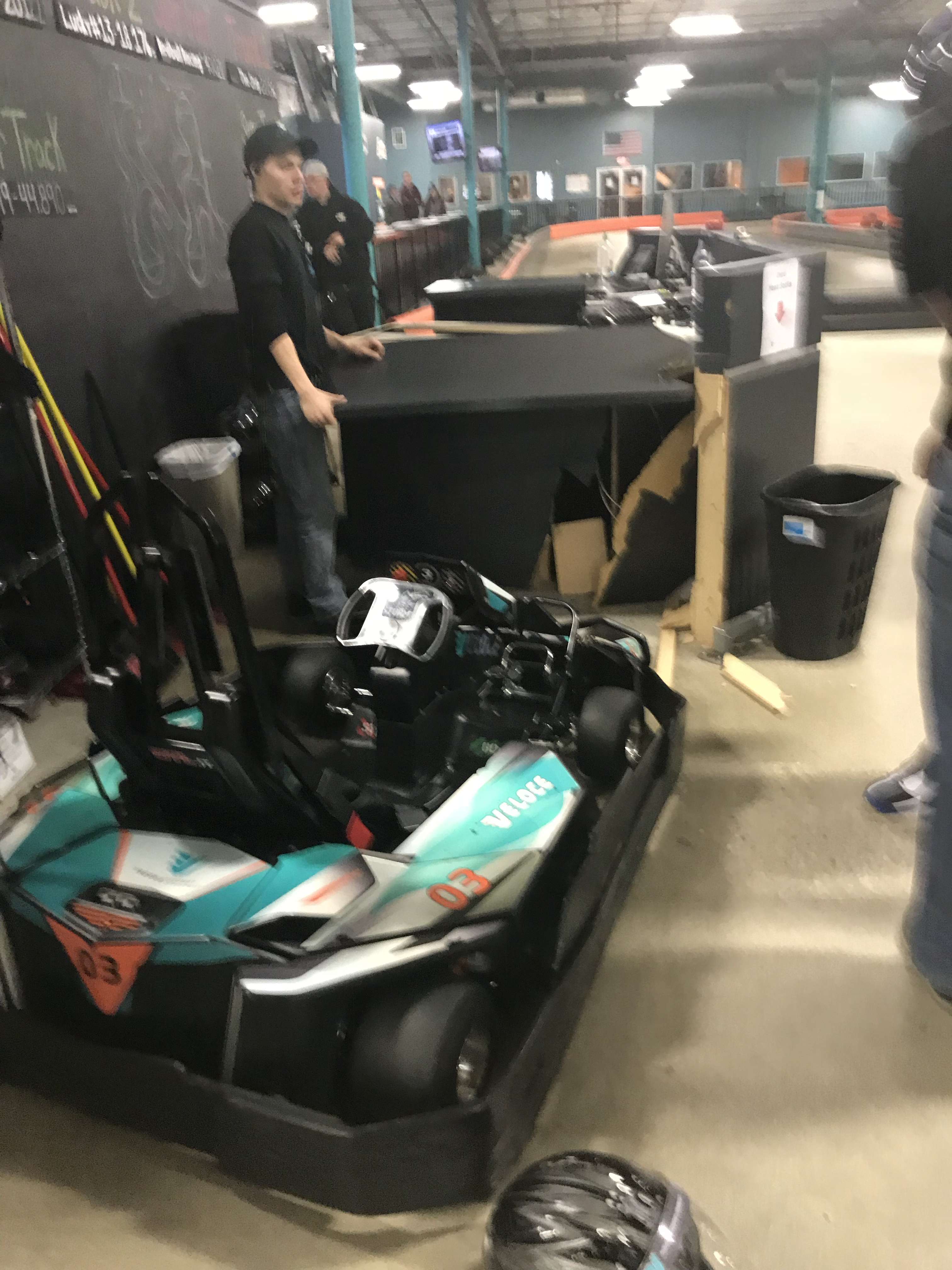 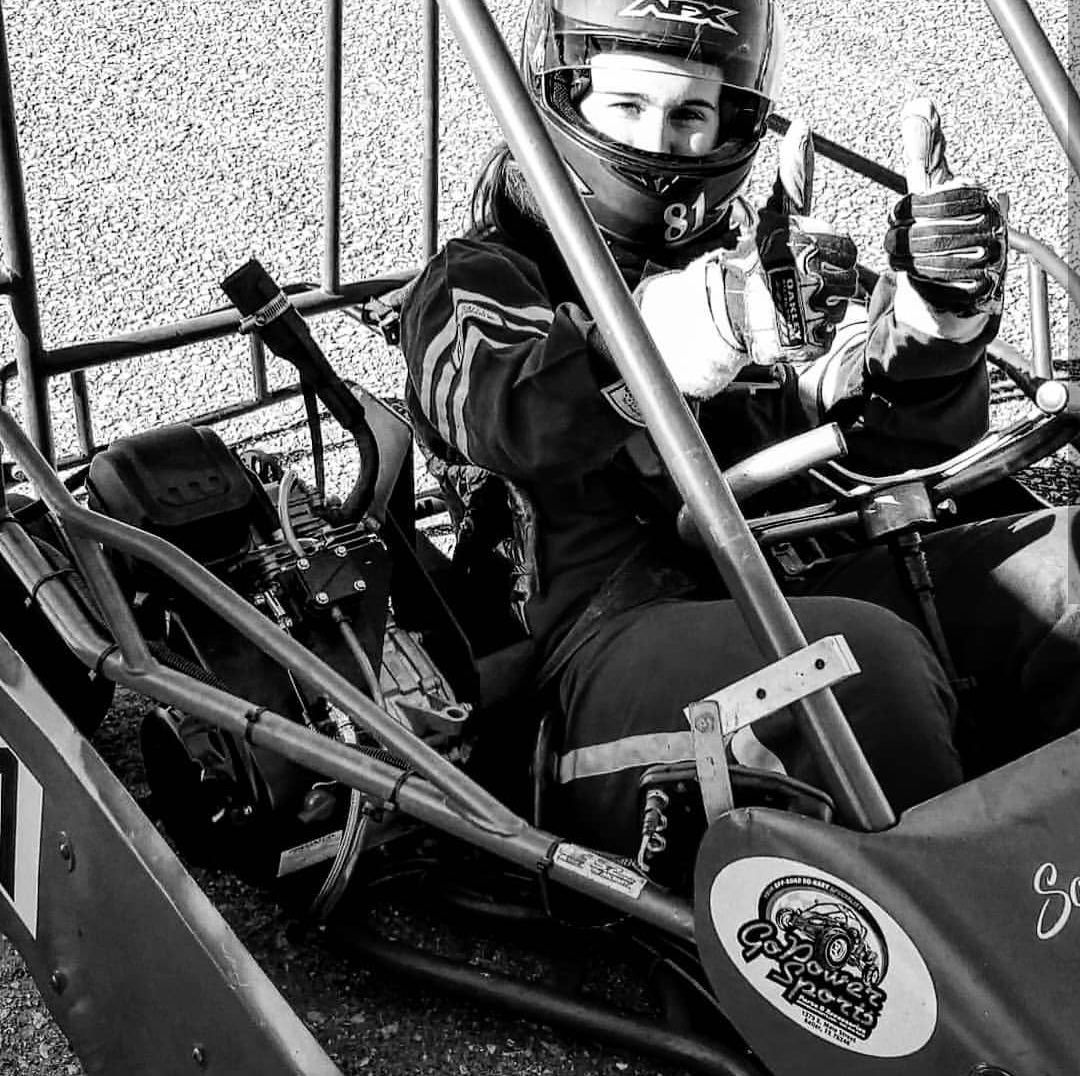 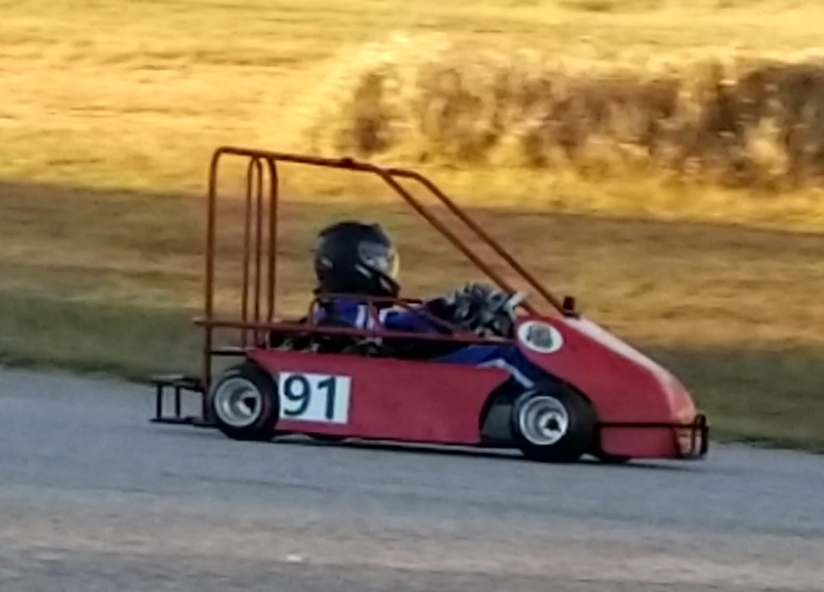 Blackhawk Farms, guy in front lost it and made a move to dodge but got clipped anyway.