I’ve started a YouTube channel to chronicle my experiences as a new Karter. I just did my first upload last night. The channel is called TheN00bKarter and here is the first video:


Each video I will discussing the race I’m in and another topic that I feel would help another beginner Karter. Things like: Rental vs owning cost analyse over the first few years of karting, What equipment you may need for rental karting, how does nutrition and fitness effect your karting and etc
I’d love to get your opinion on the concept for the channel, anyother other topics I could cover and any other criticism you may have.
6 Likes
Bimodal_Rocket (Dom Callan) September 26, 2019, 10:57am #2

I don’t know that there will ever be a break even on owning vs rental. Even though you own the kart, you will need to spend approx 1k per annum (2-stroke) rebuilding and you will break stuff constantly.

Thanks Dom!
I was planning on diving deeper into the costs over a few years to see if there is a break even point. But, I actually ran out of time on the video. I thought I was going to struggle to talk for 10 mins. Turns out the issue was 10mins wasn’t long enough

I enjoyed watching and subscribed. You may want to try aiming the camera down slightly. I find it helpful to see what the feet are doing, and I think having more of the kart in the frame helps with the illusion of stabilizing the video.

Regarding cost analysis, it’s a much different situation for me. In Phoenix, AZ, USA we don’t have something quite like Club100. My local track has rentals as an option, but when I ran the numbers for the Briggs 206 class, I figured I’d break even within a year or two tops. I bought a used kart, and handle the transportation and most of the work myself.

Have you seen SuperGT’s karting videos on YouTube? They’re pretty awesome. He’s a very good driver, video editor, and his commentary is very entertaining. He mainly does sim racing videos, but about a year ago he started posting his real life kart races. Good stuff.

I haven’t had a chance to watch but wanted to say.

Graham,What program do you use to stabilize video? Thanks!

@DigitalRelay Thanks for the feedback and subscription. I might do a part 2 of the cost analysis where I do talk about the costs over 5 years and see how it evens out. Can I ask how often you have to buy tires? I feel this would be the biggest cost if it’s required every event.
The next 2 videos will have the same view as the Cost video. I’ll lower it for my session today and see how I like it. I actually prefer to see more track than kart

I have watched Super GT. I found him when I was finalising the idea for my channel. I really enjoy his videos.

@Graham_Reeds thanks for your input. I’m pretty limited in my post production at this stage. My computer broke and while I’m building a new one all my editing is limited to what I can do on my iPhone. My first 2 videos were completely done on iMovie iOS app

. Once I have my computer set up I’ll look at adding more, although I’m also concerned about over cluttering the screen.

Unfortunately I don’t have the original to compare against but this was very bumpy but YouTube smoothed it.

@Graham_Reeds
Thank you for that. It looks very effective. I was unaware that YouTube had this. I will look into it.

Do you have any suggestion for dealing with wind noise in post?

Not in post. I have seen people use the windslayer, 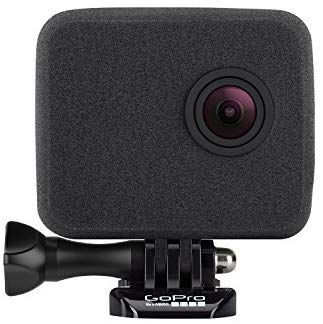 Thanks. I couldn’t find anything either and the full video editing suites are $$$

The YouTube app doesn’t do stabilization. Must just be for browsers only. I now have a app that will do it. I’ll film in 4K so loss will be minimal

4K is gonna be a “cheese and crackers” to process, no? My relatively powerful PC takes 1/2 hr to process a 15mim race. How will your phone handle that?

Also, YouTube compression is crappy. If you want it in a better codec, upload to google photos and then use “import from google photos” to get better image quality.

I was going to film in 4K, then stabilise. From that stabilised video edit in iMovie and final render in 1080. I just didn’t want to get a loss from stabilising the 1080 video.

Thanks for the tip re google photos!

Tires… ugh. Yes, they are the biggest consumable by far. It’s going to vary for people though. My track has a very rough surface that eats through tires, especially fronts. I try to get 3 race days from a full set. That’s pushing it though. I’ve heard other tracks can be much easier on tires. My track is looking at changing the spec tire to something that will last longer to help keep costs down and encourage more participation. There’s also talk of limiting racers to 8 tires per season. Until then, I’ll probably keep spending the money to try to be competitive. A full set costs me $210 US.

@Bobby How do you get the neat little logo you use as an avatar on screen in the bottom right corner on YouTube video?

Hey Dom, if you head to the YouTube Studio Beta for your channel, and click on setting, channel and then the Branding tab: 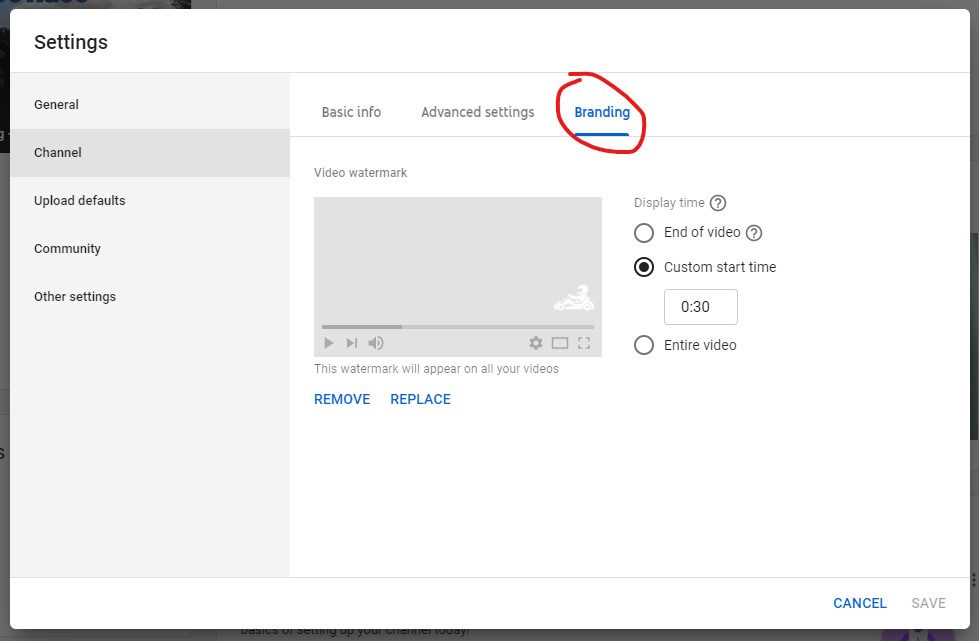 you’ll have to have a logo that is 150px x 150px. I made sure mine had a transparent background, but, that’s not a requirement, I just thought it looked better in my case.

Oh thank you. That is very cool. Ill try it.

Updating this thread every time I uploaded a video seemed a bit spammy to me. So, I might just do one big update every few weeks.

The third video that I released was a a bit of research into what I thought, at least in my area, would be the cheapest way to get into kart ownership. It also looks at the second race of my first event

Upcoming videos will cover topics like dealing with setbacks, things I learnt from karting academy and fitness and nutrition. If anyone has any other topics they feel new karters would benefit from I would be happy to take suggestions.

Next video should be a little less shaky as I have tried to stabilise it.