What problem will those fluctuations cause? Maybe you should try the one battery solution and see if it works. It probably will. Go 2 batteries if you have to.

The implication is that it might somehow effect other electronics. In point of fact, the battery powers the starter, & is recharged by the engine stator, & that’s it, so I actually don’t think it would cause any issues, but OTOH, I wouldn’t want to have to mount another battery on the chassis because the engine couldn’t maintain voltage. I might have to pick Michael Valiante’s brain a bit more on the subject, but he did clearly indicate that the starter battery should be sufficient.

Welp, dredging up this thread again, I’ve been researching, & have determined that a Li+ battery will suffice as sole-source for both the engine starter & the ME F1. The KZ10ES stator-battery recharging feature further benefits this application.

Just out of curiosity, anyone familiar with The Lab SS2 paddle shifter? It’s an Italian make & simpler in execution, being strictly an electric actuator, lacking the ECU & ignition cut.

I have a couple of friends here in Spain that have that paddle shifter and it works very well, no problems and kind of cheap.
There are also a good number of people that have the Mechatron, also very good but the battery has to be fully charged in order for it to work perfectly.
I have a paddle shifter device that a friend made for me, it’s awesome, I use it with the kart’s battery and I love it. 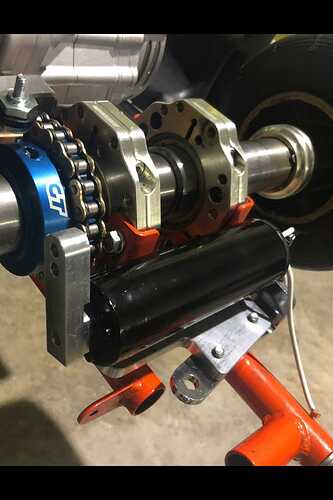 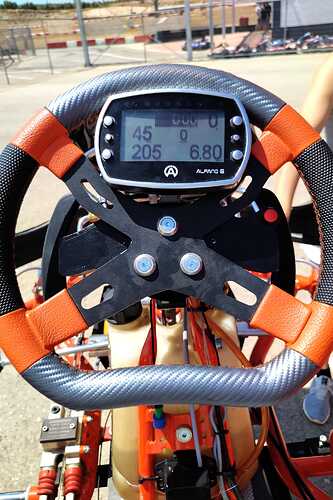