Read the color on the first half ground electrode (not at its end) and end of the ceramic insulator. Gray or chocolate brown is the ideal color.

Gray colored plugs can be caused by

Dark plug color can be caused by

Be warned about lack of coloration at the side end of the center electrode that is more than a half millimeter. That is caused by too much spark advance or too hot a plug rating. Enough spark retardation allows all of the sides of the metal electrode except for the last half millimeter to have combustion deposits on it.

I have a slightly different viewpoint. This is an old story, it happened 20 years ago, maybe a little more.

I was visiting the Paris track in Southern California. It was in I KF regional race. My friend and his son were attending the race, the son was the driver. I had trained him the previous 2 years but now he was being sponsored by one of the local hot shoe builders/dealers. He was on his way to winning his 2nd consecutive regional championship. I like to think I had a lot to do with his use of the exhaust gas temperature gauge. (EGT). Anyway, as we sat there in the pits discussing the race, his engine builder/sponsor came by. “I want to look at your plug.” He said. “No problem.” My friend told him. After a minute or 2, after examining the plug very closely, the engine buildes

r eyebrows went up and with a look of surprise on his face he told my friend he was running too lean. I look at my friend, as he looks back at me and we both smiled. How could it be too lean I wondered, not only was he the fastest guy there in the class, he ended up with fast time and first place also. He won the heat and the main. Doesn’t sound too lean to me.

The trouble with reading a plug is this; you’re reading the plug after the event. My friend was reading the exhaust gas temperature during the event, and adjusting accordingly.

Nothing wrong with reading the plug, it’s a good way to see if you’ve been doing it right during the previous event. But when you go out for the main, depending on if, or how much, the air density has changed, you might not have it right with the new conditions.

Good point for racers wanting everything just right. Plug color to me is just the starting point. I then go by carbon pattern on the piston and of course by how the engine runs.
Here’s the gray color from using synthetic oil (Super M in this case): www.dragonfly75.com/moto/images/grayplug.png

Hello @Jaguar
Here in Brazil, we use NGK B10 spark plug with the following: 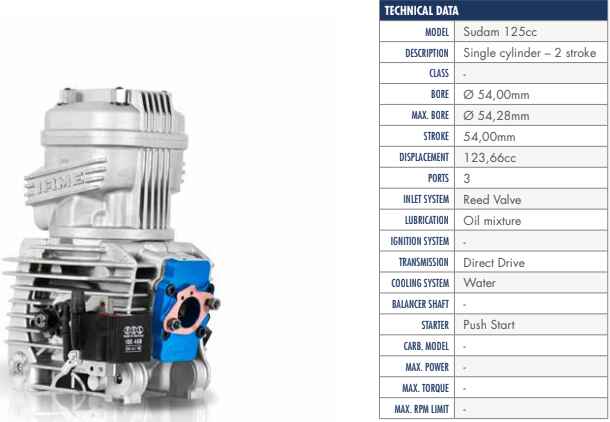 These instructions and information you shared through the links and videos are valid for the scenario above?

It’s interesting. a lot of the info here conflicts with my experience. Shell M is a castor based oil, at least according to Shell. There are synthetic components, but it’s a castor oil. https://www.shell.com/motorist/oils-lubricants/advance-for-motorcycles/advance-racing-m.htm

IMO you can’t reliably get a reading worth making a judgement on from the main visible portion of the porcelain, especially with how little running plugs tend to get in racing kart. About the only thing I use it for is presence of detonation. Many “good” racing fuel will leave salt and/or lead deposits

I typically look at the mixture ring where the porcelain meets the body of the plug. You need an otoscope to look it it properly however, and I’d recommend one anyway. 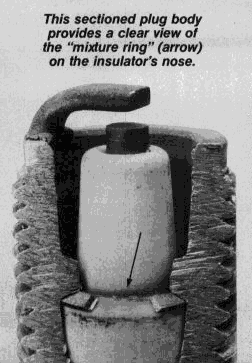 So I’ve had a question that’s been bugging me for a little while concerning spark plugs. So I know that there are different temperature plugs, but I can never figure out when to know to know what plugs to run. I keep hearing that people are running 08 or 09 or 10 plugs, but I have no idea. Does anyone know a bit more about Spark Plugs that could help?

Just look at the graphic at the bottom of www.dragonfly75.com/moto/carbtuning.html
to know how to read the ground electrode to know if you have the right het range.

Ademir, yes the info I shared applies to all spark plugs used in two strokes.