I’m building a kart set up for me to run around, no race league or anything. I’m looking at MyChron 5, but should I opt in for 2T option to do water temp and EGT or should I just use water temp?

I see people here kept saying EGT probes don’t last too long. I’ve had karts with and without EGT.

Water temp should be good enough.
That’s all I use.

Don’t forget there is a new M5 S, has a more precise GPS tracker which narrows down your lines to approx 40cm. Great for Race studio analysis. No need to get 2t option as water temp is all you need with Rotax.

M5S sensor? Does it come with the unit now or is this an adder?

It comes with “Internal 4GB battery”

7 posts were merged into an existing topic: EGT Theory as it might Apply to Rotax Max

Download the Rotax App on your phone for proper jetting.

noooo app is just an approximation. Go to the oldest dog at the track and ask him which jet they’ve been using.

If you just going out for some fun, no racing, there’s no need for an EGT… If you get serious,well that’s a different story.

I’d regard the Rotax Worlds pretty serious, but you’ll be hard pressed to find anyone running EGT. 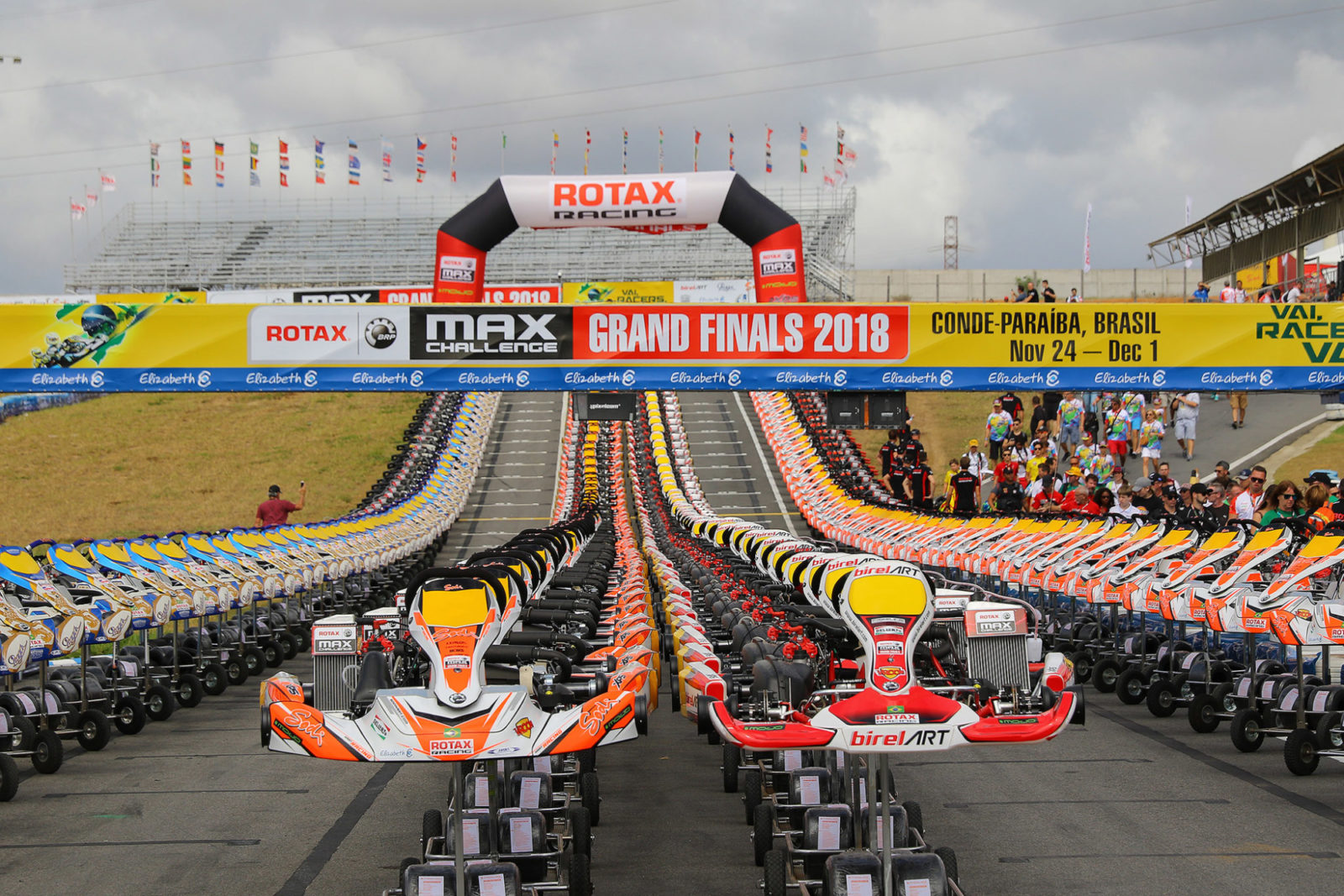 EGT has lots of utility, but it’s had limited adoption in Rotax over its 23years of existence.

My mechanic worked for Rotax for several years, I asked him about an EGT sensor for my DD2 an he didn’t like the idea, said it wouldn’t make any difference, and he gave me a long explanation about different things that to this day I barely understood, but a friend did buy an EGT sensor for his DD2, just for the fun of trying it, and he was getting readings of 750 Celsius, about 1400 Fahrenheit, so quite high.
These days you don’t even see an EGT sensor on the IAME Series in Europe, no idea about the good old USA, and for sure I’ve never ever seen anyone using a Lambda sensor here in Europe, don’t know why?

You failed to mention if your friend was doing well or not. 750 C (1400 F) Means more power. Higher means more power. It’s when it reaches a peak and then goes down that you’re losing power. The drop in temperature means you’ve exceeded the fuel’s ability to resist detonation. Exhaust temp will go down when you have achieved detonation.

Just remember, the peak temperature that you get is subject to several variables such as; placement of the probe relative to the piston face, location of the tip of the problem (depth) and the fuel being used. Peak EGT temp is not a fixed number, it can be different depending on your set up.

The Rotax FR125 will very audibly backfire (Usually referred to as a lean pop) before it gets even close to detonating. It does this by design.

It doesn’t behave anything like other kart engines we’re accustomed to, likely because Rotax have resources that kart specific companies do generally not have. It has an electronically controlled power valve for example.

(Nb, I’m not saying having larger resources makes it better or worse, as that’s largely a personal preference.)

EGT has utility.
I use it, It’s a great tool. I’m also selective about when I use it, and when I recommend it.

It’s just awesome the number of people that can dispute my understanding of the utility of the EGT. What’s really awesome, many can dispute its utility with their own theoretical ideas. There are some, who, with no practical experience of their own, who can find reasons why my ideas just can’t possibly work. I’ve never been that intelligent.

I’m not sure I fully 100% understand what you’re trying to say, but there’s an irony in your statement about people dismissing theories with no experience when you’ve clearly not worked with the FR125, or Briggs 206.

With Rotax we’re not talking theory. It’s practice from the company’s experience, research and development. Not to mention the experience of professional factory teams in karting that are all familiar with EGT and will take any advantage they can get.

Rotax have been heavily invested in two stokes for decades:
Jet skis, snowmobiles, boat outboard engines and of course, karts since the 80’s where they dominated when they came on the scene at first with their 100cc direct drive.

That’s not to say that companies of this size this are never wrong though. But I wouldn’t be so quick to dismiss their knowledge.

Yes, my friend with a 750ºC (1400ºF) EGT is doing very well, I was racing with him yesterday, but that high EGT won’t necessarily give you more power than let’s say an IAME X30 with the usual 650ºC (1200ºF) EGT.
Both engines, Rotax and IAME, are working it their maximum power at different EGTs, Rotax DD2 34hp at 750ºC EGT, IAME X30 30hp at 650ºC EGT, or for that matter, IAME Super Shifter 175cc 49hp at 650ºC EGT.
So basically, if I’m not mistaken, we are all trying to reach the highest EGT possible without seizing the engine, in order to get the maximum power out of each engine.
Now, I understand the value of an EGT, but I’ve seen engines seizing at low EGTs and I’ve seen engines not seizing at very high EGTs, in order words, there are many things that can cause an engine to seize, other than a very high EGT.
And yes, You are absolutely right, when an EGT starts to go down at the end of a straight, that’s when you have to worry, or it will cost you.
Maybe we should all forget about an EGT sensor and only rely on a Lambda sensor, wouldn’t that be better, more precise, easier to keep an eye on… ?

You’ll have to forgive me, I sometimes think too much of myself. But you have to realize where it comes from! On a limited budget, building my own engines, my own karts, my own pipes, my own headers, I went, if not to the top, very close, to all the classes I raced in. This against drivers and builders who many consider better than me. And when it comes to driving, even I consider some of them better than me.