Raced in my first club race two weekends ago! This was round one of the Portland Karting Association Winter Series. This was also my first time driving the track in McMinville. It was a very cold but sunny day (around 40F) which was beautiful but it definitely made grip interesting! I have videos up from the practice sessions which are full of spins haha. The first practice, I had my kart ride height raised front and rear hoping to get a bit more grip. What happened was the front had a ton of grip but the rear had basically no grip. It felt weird so I dropped it down to the middle for the rest of the day which is what I am more comfortable with. I was also still geared for Pat’s Acres which is a much more tight and technical track. As a result, I was geared like 5 teeth too high until just before the first race I purchased a properly sized sprocket. That definitely help with hitting the limiter too soon and spinning on corner exit as I got back onto the gas.

What was fun about this event was that the format was Australian Pursuit. Unsurprisingly, me and the only other LO206 kart were the slowest and therefore, I technically got “pole” haha! The first race, the other 206 kart managed to pass me. The second race, I found a lot more pace and I think technically won? I am not sure to be honest but when I finished they made it sound like I did. Anyway, overall it was a great time and I managed to cut around 4.6 seconds off my lap time during the day. My tires are pretty toasted which likely didnt help with grip but I learned a lot and am stoked to race here again! The back “esses” are so much fun flat out! 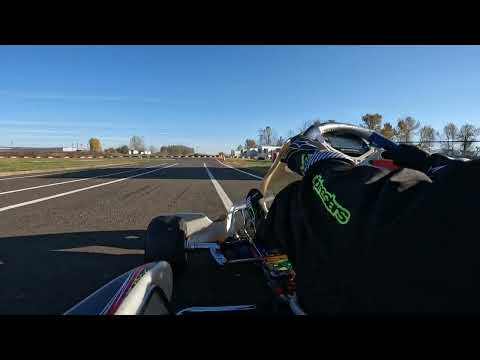 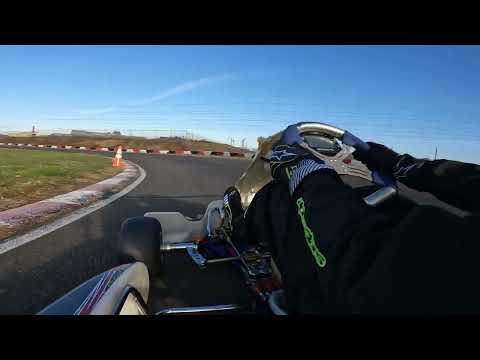 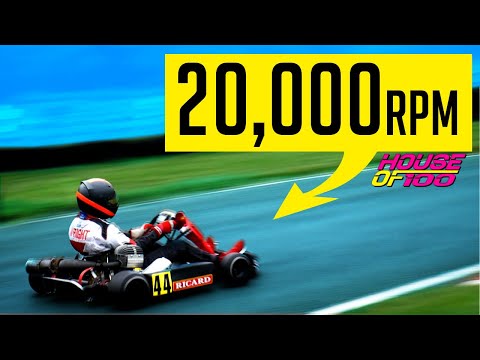 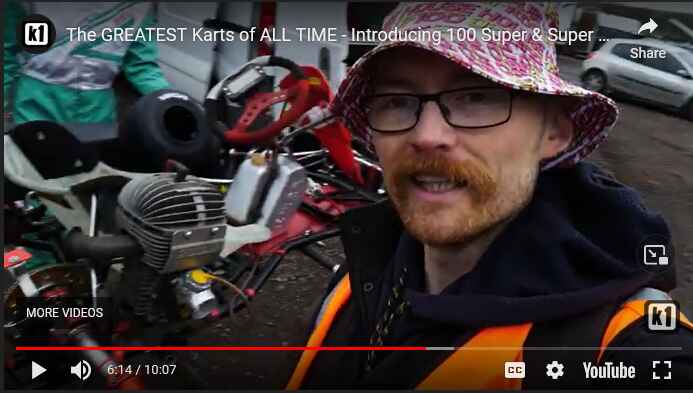 DSD\DSE - L is an engine I want to own alongside an SV31.

Did you not drive at all Alan?

Did you not drive at all Alan?

Nah, it’s too stressful to film and then drive.

I NEED that bucket hat, Alan.

Is the name “House of 100” a current name for this series or was it called that back in the day? Either way I love it.

Just out of curiosity, with the structure requiring the certain homologation period for chassis, are there enough to be had that aren’t completely knackered?

yes. We have quite a few racing retro in the UK. Karting used to be very popular in the 80s/90s. So plenty to be found. It’s not getting easier, but we have a large base of people already racing older karts who compete with us.

This was our 100 Super grid this year 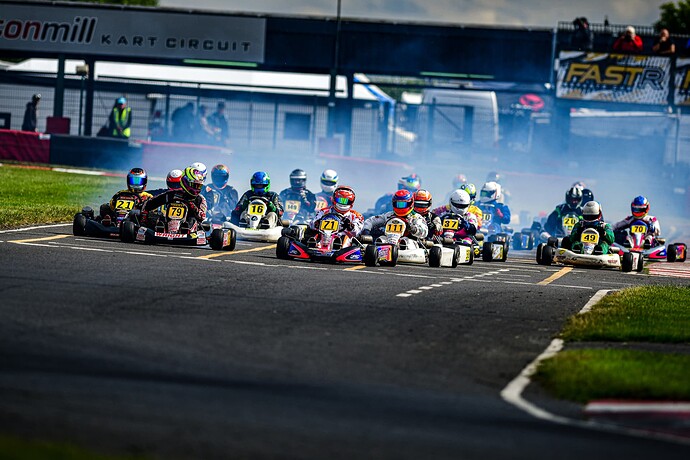 Around what RPM range does it get on the pipe? Seems like with most modern 2 stroke engines that have limiters, they hit somewhere around 75% of the RPM band, but on an unlimited coil screaming at 20K that might not be ideal.

That’s only halfway up the RPM range, wow. Are they peaky at max power or does power curve stay relatively flat until near the end of it’s range? 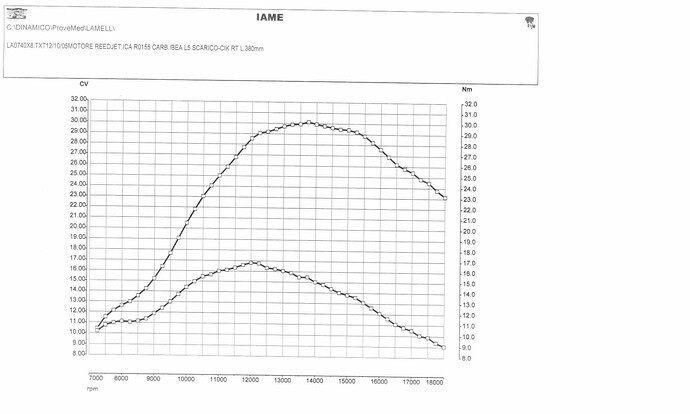 Day-um! That looks like a beast! I can see why they called it the pinnacle of karting!!

Found this in my shorts today. Got some cool shots at the supernats in 2017… 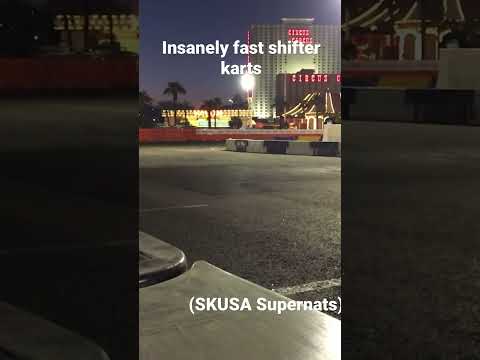 You guys think I set my pressures high enough?

Also, peep the layout from the X30 shootout

Waiting for the @olivier.p post now, but it raced really well

I wish I got more videos but my GoPro decided not to work the 2 finals I won so i only got a dry prefinal and a wet one, but here’s the dry one 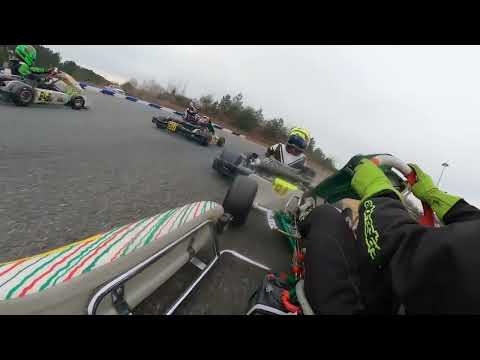