What does your racing number mean to you?

For me, I always just liked the number 8. Choose it when I started karting and as Dale Earnhardt Jr became popular, it was even cooler. I’ve pretty much stuck with it since day one.

Picture dump of the #8 thru the years. 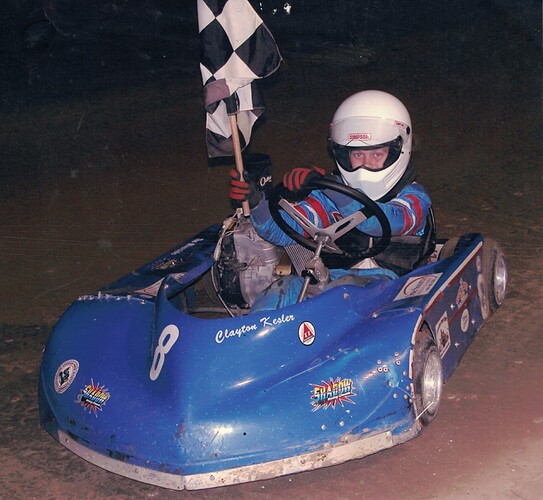 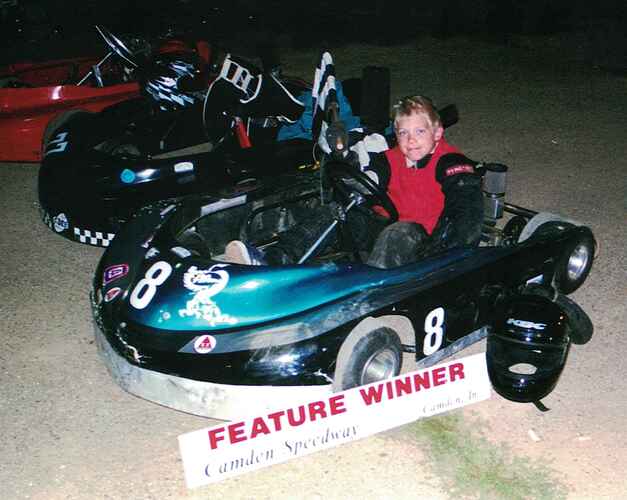 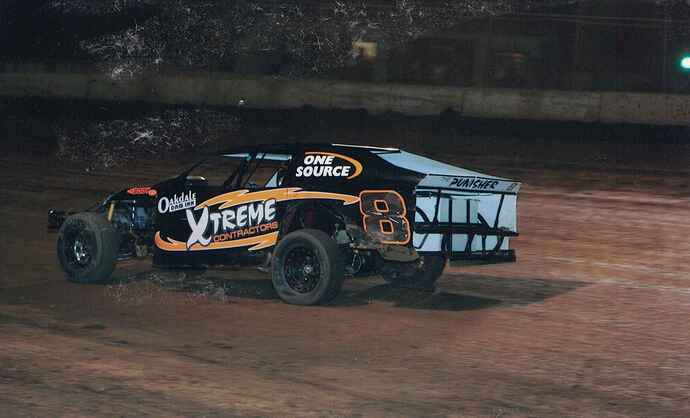 My brother ran 35, so I wanted that, but my local club only had 45. Ran that until the next year someone else had it and I had to have 46. Used ever since. Had to run 64 at British champs in 2011, and two-wheeled into a marshal post. Since then I got a 46 tattoo to make sure I never piss the number off again no matter what is on the kart.

And your too old for it to be Rossi thing

If anything Rossi copied you.

I’ve been using 25 for getting on for 20 years and i cant remember why. Ben Hanley ran it in Formula A the couple of times he raced in the UK in 2001 and that might be why I tried it (he was a big deal to me because he was from the same region and was big in europe when most top drivers were from down south).

It’s a dumb car thing. I used 19 as a kid cause my birthday is 5/19/old but as I got into DE / Time Trials with cars it seems like everyone just picked the first numeric available for each of the events and I constantly ran into conflicts.

Around 10 years ago I switched to 996 which is the chassis code form my track car and 100% un-original but I never had conflicts again and when we moved into karts I also was able to carry forward without any number conflicts. When groups started adopting national numbering strategies and I wasn’t fat I ran KA Sr. which was already 9xx series numbers so it just continued to work. This year I got fat and have to run masters so I had to switch to 296 and for the first time in forever am running something different but I suppose I’ll carry the 96 forward in some fashion until I quit eventually.

I picked 68 randomly. Then I kept using because strangely, no one else ever takes it. Then I had to race to registration for a few years against Mike Giessen because that was always his number.

I went with 26 because that’s the day I met my wife. She supports all of my crazy endeavors, including karting. It seems to be a popular number so I threw a number one on it to make it 126.

Originally had #12 because that was the number I wore when I played football as a kid, but when I moved down here to DC someone else at my club had that number, so I switched to 14 which is Alonso’s number in F1, but later learned someone had that too, so I went with 014.

Had to run 64 at British champs in 2011, and two-wheeled into a marshal post. Since then I got a 46 tattoo to make sure I never piss the number off again no matter what is on the kart.

I love this. Did it work?

Mine was date of birth and birth year. Nicks was 256 which is like 8 bit color depth or something equally nerdy.

Well, I’ve not written off a kart since.

I run the number 585 on my kart. This was the number I had when I was racing in SCCA ClubRally back in 2002. The number got assigned when I log-booked my rallycar the first time and I’ve just kept that number ever since for everything. 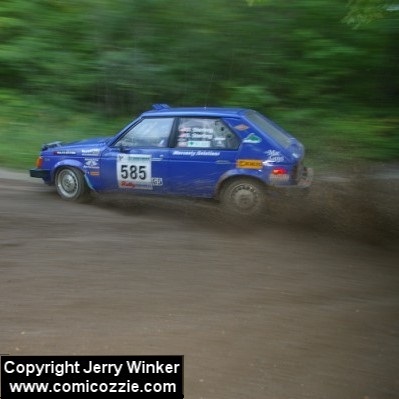 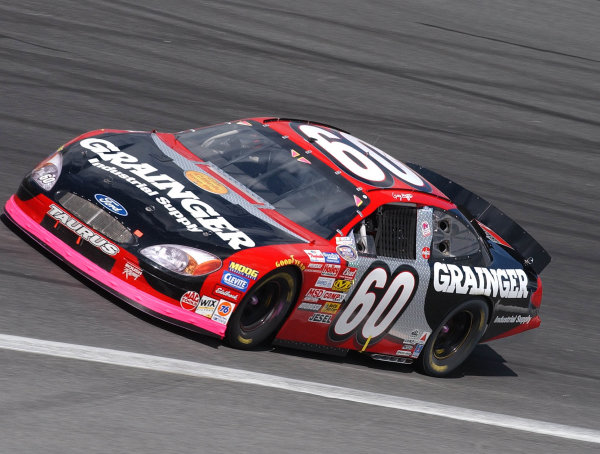 When I started in 2000 I was glued to nascar and I was fascinated with Mark Martins #6 valvoline car. Being in 2001 he switched sponsors to viagra (my parents didn’t like it). My favorite driver overall at that time was Greg Biffle but he was in the truck series driving the #50 truck, he moved to the Busch series in 01 and I changed to #60 in 2002. Plus I always thought this car pictured was one of the best wrap/paint in that era.

So the 60 has just stuck with me thru out the years, it’s just what’s I’m known by now.

86 because that was the year I was supposed to win my 1st F1 World Championship.

I arguably had the pace, all I forgot was the $

I started with 98 because that was the year I bought first kart. Eventually when racing with SCCA I ended up in Spec Miata that had really nice graphics and was 36. So I became 36 and have ran it since

As a side note my second year of karting I flipped the kart #98. At the end of the year I sold it to my brother. He ran it as 86. He said it already knew how to be 86.

When we started my daughter chose 13 for her number since it is her birthday, and her “lucky” number as she says. When we moved into juniors and needed a 3 digit number for our series, she decided to make it 831, now 931 in seniors, because it was still her number, just reversed.

When I bought my first kart it was already numbered with 25 so I kept it and still use it. It is also my birthday.

My favorite NBA player was Dr. J for the Philadelphia 76ers. 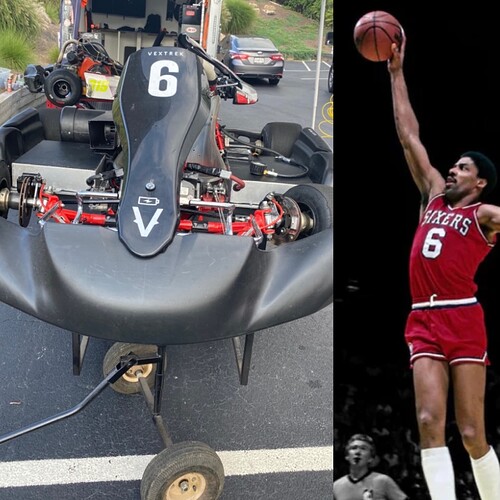