So, my uncle is selling me a Mazda Miata for a grand, which is an absolute steal for the condition it’s in. This kinda got me thinking, what’s your favorite car that you’ve owned? This could be anything about the car: handling, luxury, you name it. Obviously, no cars will compare to an actual kart other than an F1 car (supposedly) but what did you enjoy the most?

Someone asked me my dream car the other day and I was like… how can you possibly choose one?!

I’ve had my S60R for a few years now and I love this thing. It’s such a comfortable cruiser. If the backseat was bigger it would be the ultimate roadtrip car. I will be driving it until it dies. It desperately needs a suspension refresh, but other than that I’m basically done with mods for now. Based on the mods, it’s probably at about 330hp right now. With the 6-speed and AWD, it’s such a fun car to drive. 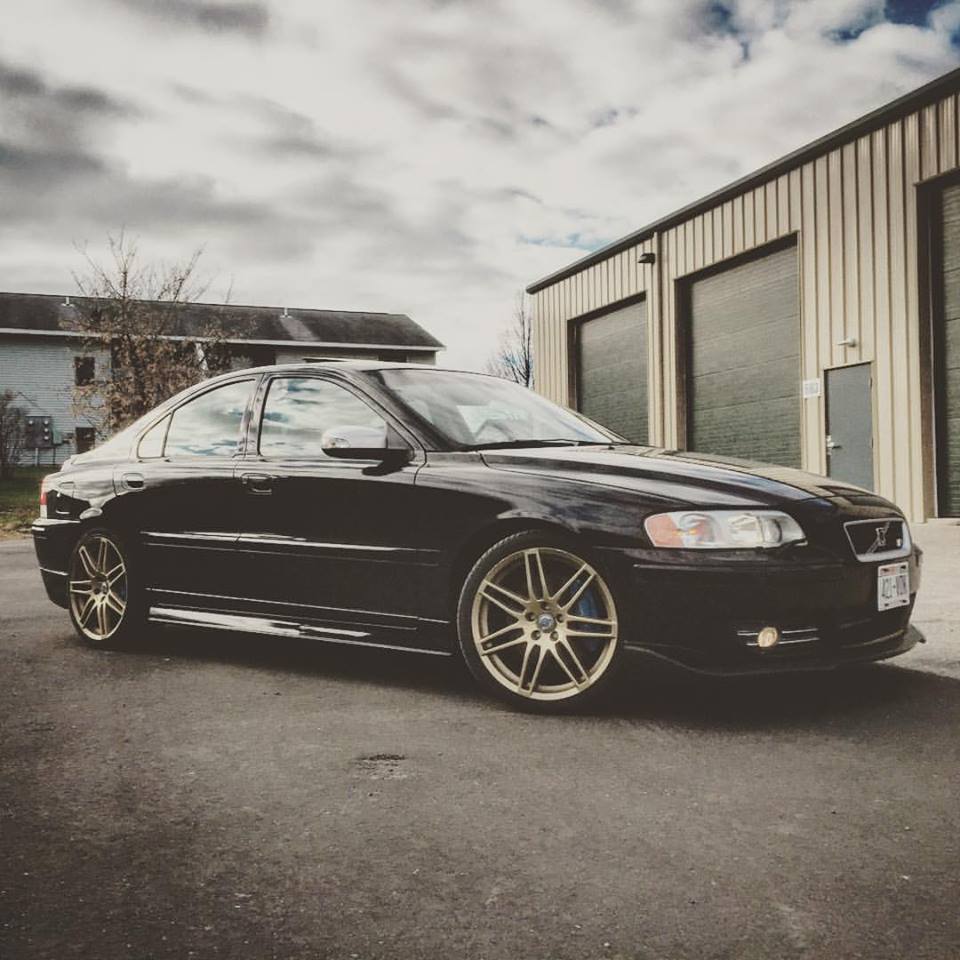 I’ve got a thing for early MR2s 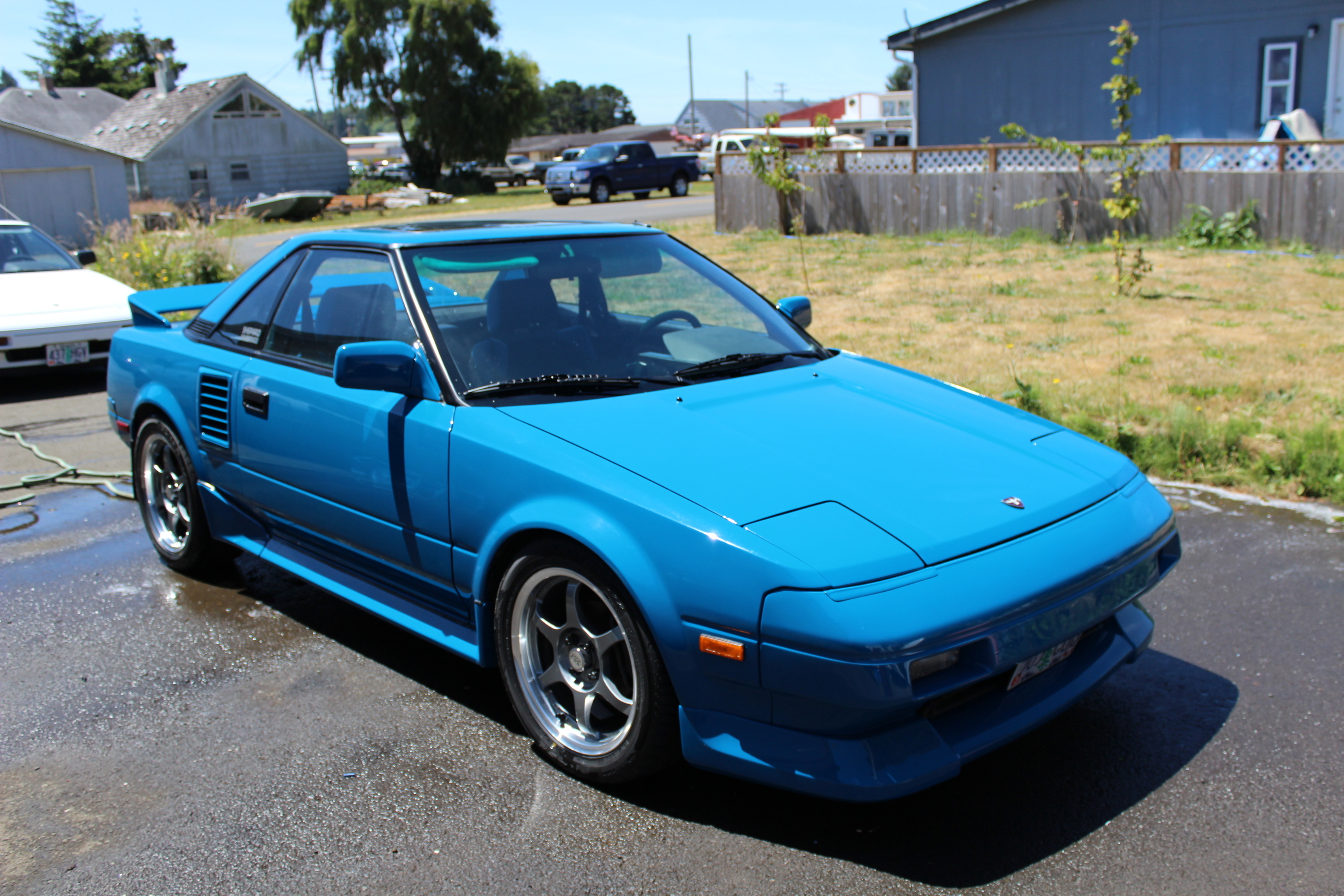 I really want one of the V8 S80s. Those things are killer. Little bit of a boat for my taste but the engine is sweet. Also been investigating used XC60s for when I need some more space. You know I’m a Volvo guy…

First Car 1976 Plymouth Volare Premier Edition. Silver with Maroon vinyl top and seats(hot in the summer cold in the winter). The thing had a slant six, a sorta powerful but bullet proof motor. I really miss that car, good times were had as a teen. The frame rusted out before the body did.

First Car I bought, 1985 Chrysler Town and Country Convertible, black paint black top, with Mark Cross Leather interior and wood like paneling. Mitsubishi turbo 4. The car was crap but I loved it because it was mine. My wife, then girl friend had a dislike of the pentagonal crystal in the center of the steering wheel that would reflect sunlight in her eyes while she drove.

I have a 1973 VW Camper Bus with the high top. It is a project of love.
A 1975 BMW R90/6 Motorcycle is loved but wasting because I am too busy working on karts in the summer.

The current Duck Truck is a 2014 Chevy Silverado Turbo Diesel with Allison Tranny, its like the old Duck Truck but bigger and better. It has a job and does it. It’s a fleet style truck so has easy to take care of interior, no carpet but has some nice gadgets to keep us entertained on the long road trips to the next track.

My daily driver is a Honda Ridgeline, which is a neat vehicle in its own right, albeit pretty inept at many things it is labeled to be good at–it’s not a great truck…it’s not the most useful SUV either…kind of a strange science experiment of the car world.

For me, there are three cars that have stood out for multiple reasons. I’ve never been a huge car guy in terms of knowing the exact specs of a brand or range of cars, although I can see the appeal of that. Like most of us on here though, I could list off almost every model of car I saw on the road from the age of 10 on just from a brief glance.

A mid-1960’s Volvo Amazon. Not a flashy or fast car, but after seeing some nice examples, I knew that eventually I must have one. To me, the 120 line of Volvo’s distils what a car is to its purest form: classy, simple, reliable. And, come to find out, they have significant racing heritage–rallying, and a fair bit of racing in Bathurst, wildly popular tuner car in Australia at one point.

A 1986 Buick Grand National: The Grand National is a weird car–it’s a performance ‘muscle’ car from a brand that is only known for turning out absolutely dismal and boring cars. So, for me, that makes it pretty cool. Plus, they only came in one color–black. All black. The sound these cars make is also really strange, and very cool–a product of the turbo strapped to the V6…which is another weird quirk. The Grand Nationals were somewhat controversial because they were actually faster in a straight line than the Corvettes of those production years.

Lastly, like many people, I would love to have a mid-70’s Porsche 911 with the whale tail and wide rear haunches. There isn’t much that needs to be said about these cars that hasn’t already. Perhaps one day…

Both my kids came home in a 1994 Volvo 850T5 sportwagen. My wife used to drag punks at stop lights and beat-em. 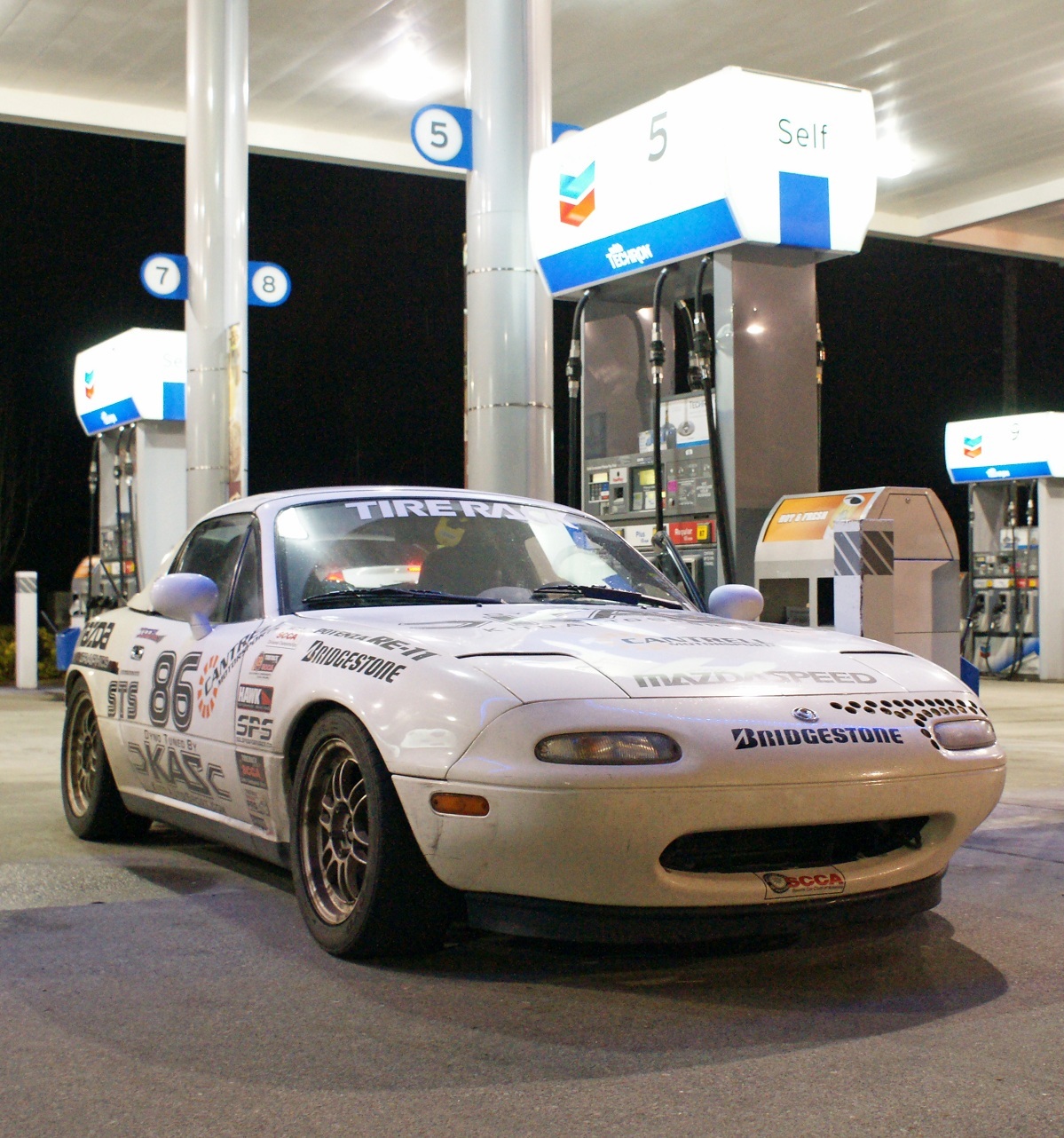 This was my daily for a few years, stickers and all. Now it’s my second car. I’m actually going to take a look over her today, for fun.

I used to be a lot more into cars then I am now. It’s hard to think something is fast after doing karting for a while.

Regardless, here’s my wishlist:

Still with the Outlander. Doing some stuff to it so it becomes actually fun as a daily, but the main purpose for the car is kart transportation.

I used to be a lot more into cars then I am now. It’s hard to think something is fast after doing karting for a while.

This. I’m actually looking at moving to a sports sedan or a wagon, because once I did some karting, I wasn’t that interested in having a fast sports car anymore.

This. I’m actually looking at moving to a sports sedan or a wagon, because once I did some karting, I wasn’t that interested in having a fast sports car anymore.

Lost count of how many times I went to a dealer to trade in the Outlander for something actually “sporty” and “fun to drive” before giving up and walking out.

(I am easily convinced by peer pressure, still hang out with a lot of autocrossers who aren’t interested in karting

-Time to get excited for the car. The specs look good! Car looks great! Leather feels nice on my butt!
-THE SPEED, THE POTENTIAL!
-Test drive it. Usual response is “meh.”
-Wonder if it is worth spending all that effort and money into something that in the end is just “meh.”
-Grab my keys, walk out.
-Fend off spam mail from the dealer for a couple of weeks.

Granted I do think my Outlander lacks some entertainment value, which will be addressed with some bolt-ons.

Glad to see I am not alone with this, I thought this car was underrated but it’s a Mercedes CLK AMG underneath that body. I liked that and Magnum except for the down sloping rear roofline which limited hauling capacity.

Glad to see I am not alone with this, I thought this car was underrated but it’s a Mercedes CLK AMG underneath that body. I liked that and Magnum except for the down sloping rear roofline which limited hauling capacity.

Only drove an SRT6 once with my dad, which gives me some nostalgia. It won’t help that it was a fantastic drive either. Love how it looks, at today’s prices I think it’s the bargain of the century for such an unique car. 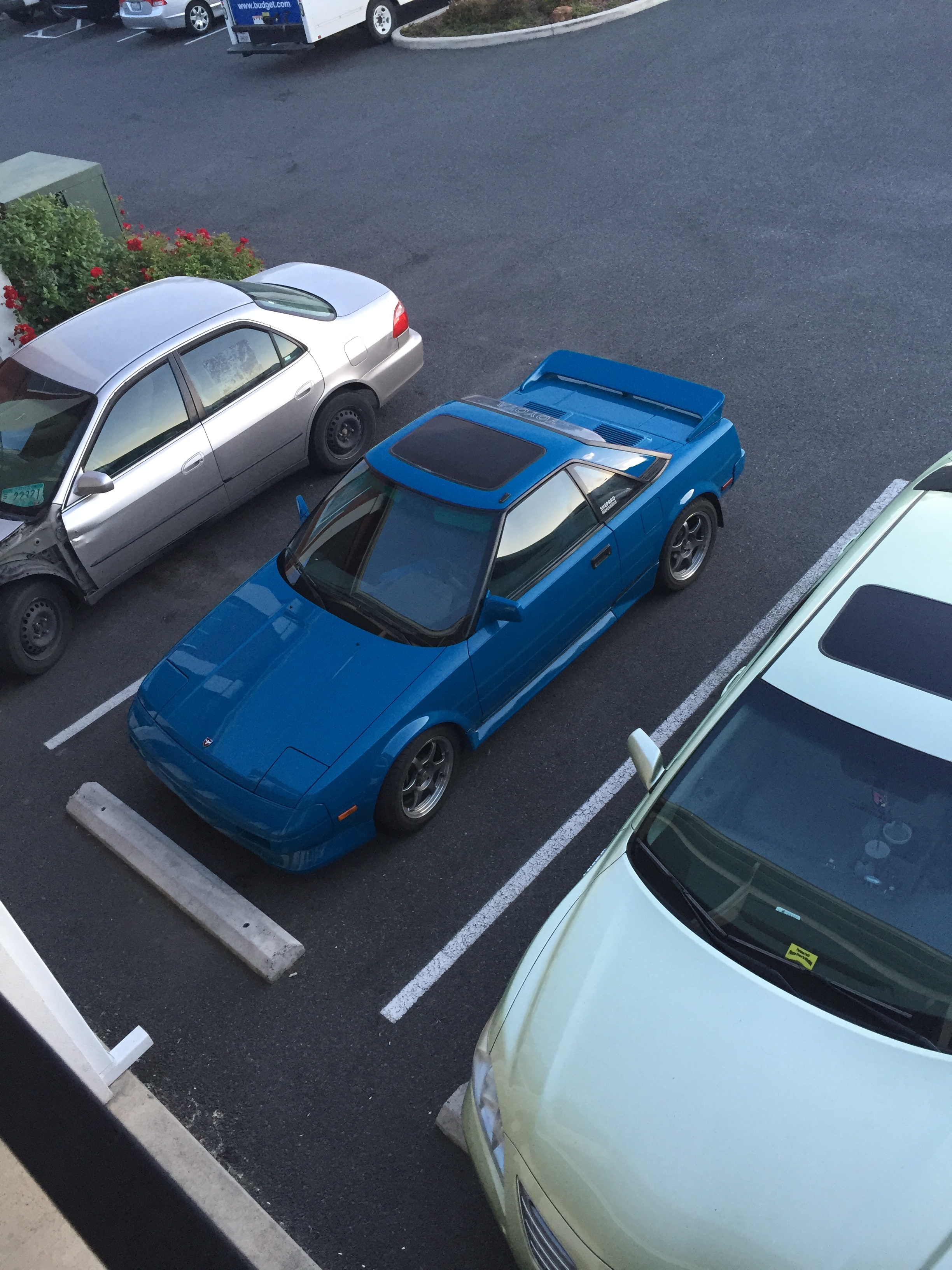 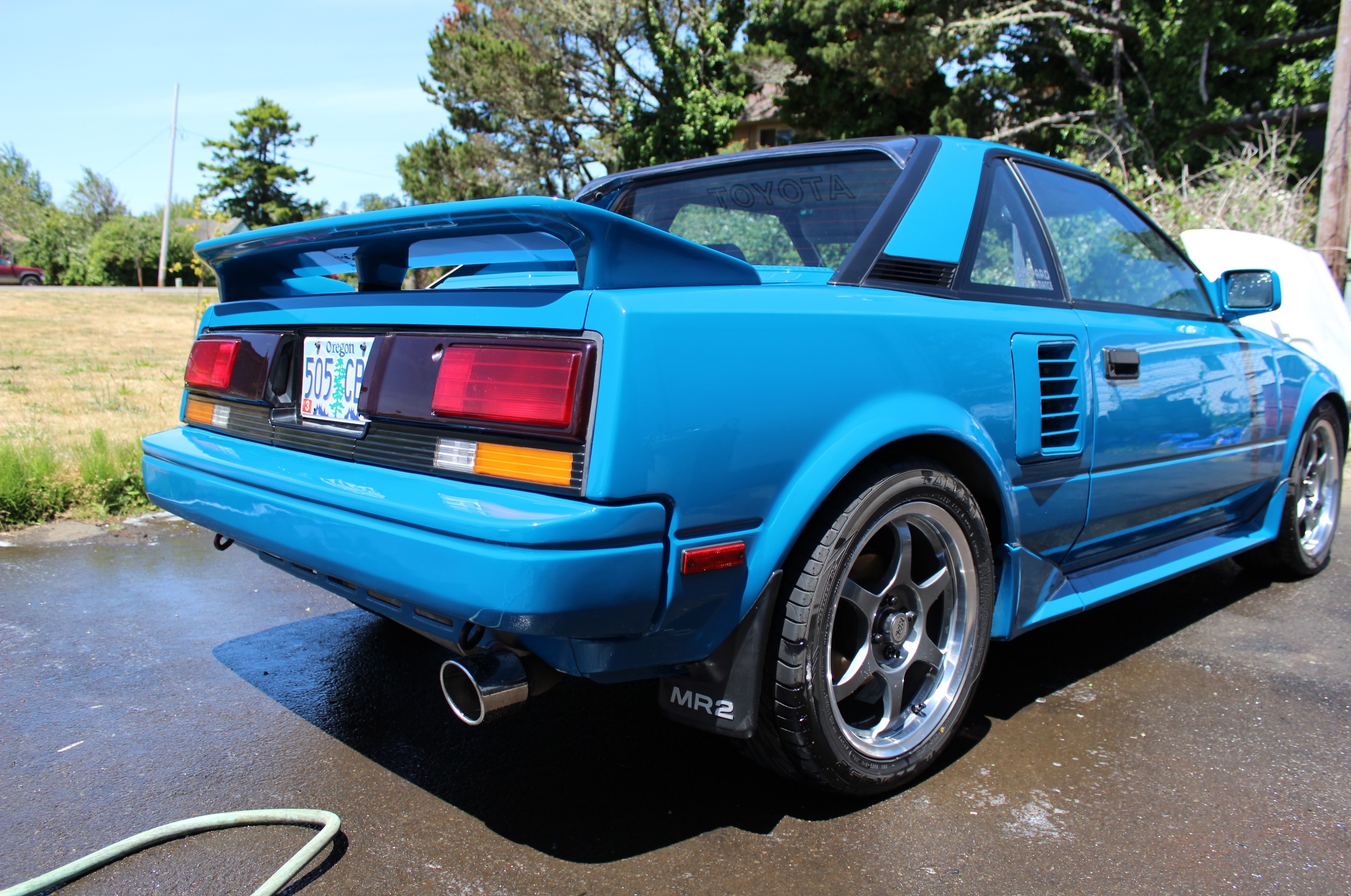 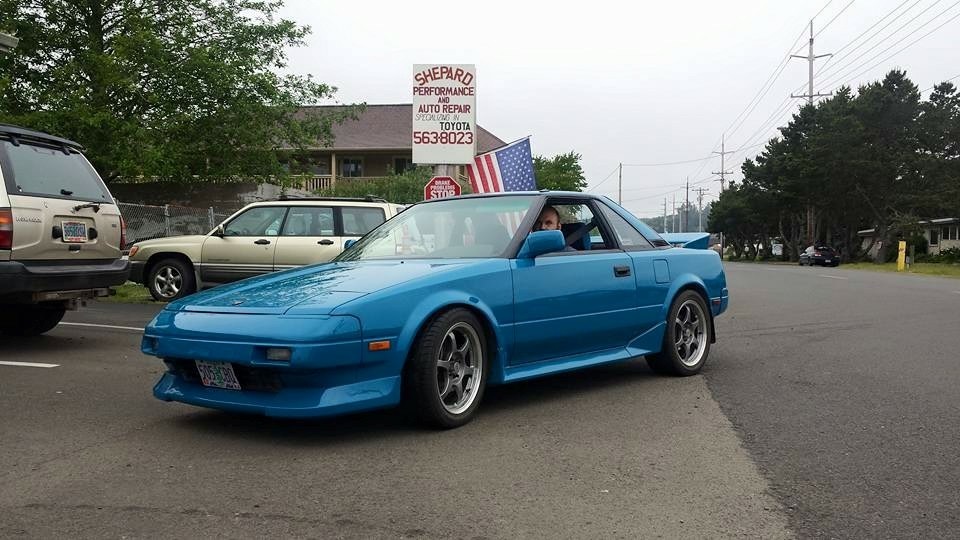 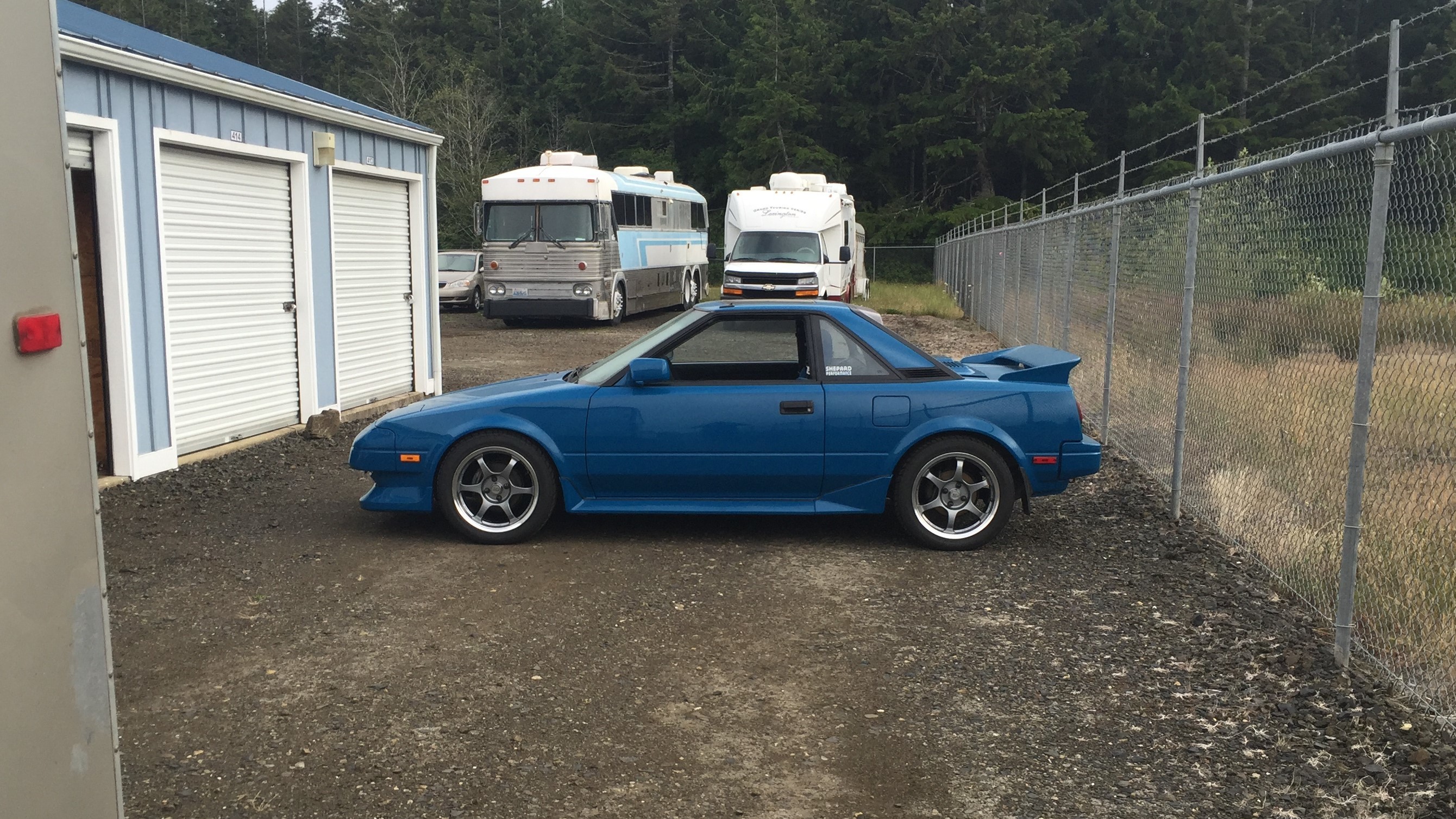 Unfortunately, the current engine spun a rod bearing shortly after getting the car back from the body shop (it was rather abused before I ended up with the car). I am in the process of installing the engine and suspension from my old autocross mr2, which is also equipped with a larger blower from a Previa. The car has a Microsquirt module for engine management and uses an air to water intercooler.

Here is the car the day it got dropped off in my driveway: 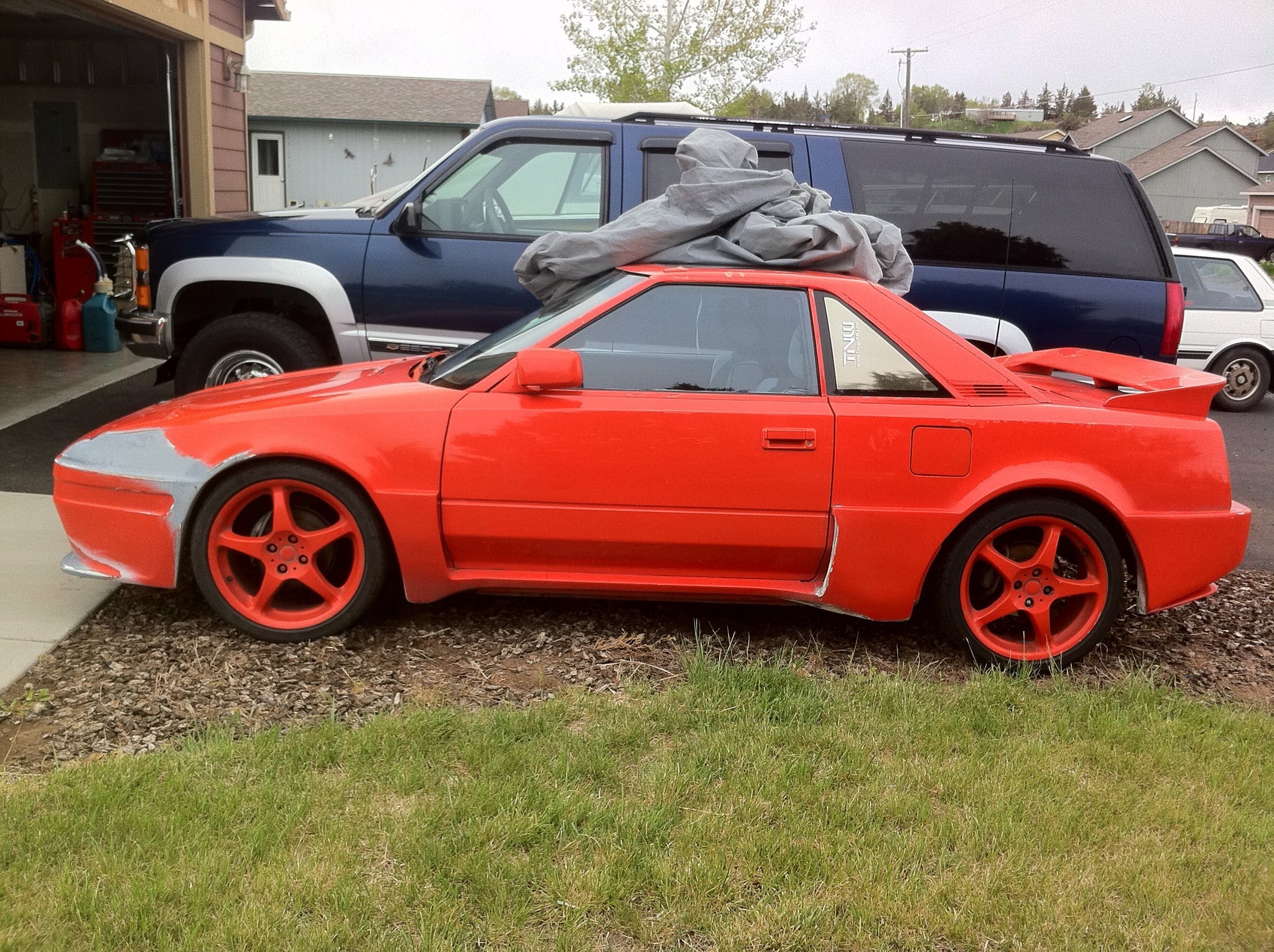