Pcars runs great on Xbox one so I am guessing you don’t need the latest card to run it.

Actually scratch that. It says GTX260 as minimum. Must have been another sim I tried to fire up.

I would love to do this. I have no game or wheel/pedals. I need to get into sims but don’t even know the starting point. A while back I started to pursue it but figured I should do everything I can in the real world first. IE: push ups and neck exercises.
I did play IndyCar Racing on a PC years ago and it was phenomenal to me. Just never got back to it. I do see the benefits of it.

I’ve read that the kart sim aspect of Project Cars 2 is unrealistic, particularly regarding chassis jacking/turning behavior (eg. Chassis lifts up on the side opposite of the turning direction, & turn agility decreases with speed). OTOH, the actual car simulations are reportedly pretty good.

I think kartkraft has been “in beta” for over a decade now if you go back to before they got funding and changed the name from kartsim.

It doesn’t have to be a kart thing though. If it comes down to CARS we’ll pick what we’re going to use. Something fun and easy to get to grips with.

Thanks again for bringing this up.

So the answer is basically a no, at least for CARS, multiplayer is not cross platform. Not necessarily for technical reasons, but moreso licencing costs.

For the sake of progress, I’ll leave the voting options as-is and perhaps we’ll drill down to platform and car/class in the next round.

Either that or just bundle the people who want to play per platform, and just keep them organized for event days.

I saw a recent response from a KK dev on Steam that it’s still being worked on, so maybe we’ll get it before the next decade???

They should just sell the damn beta.

Mike and everyone else:

For a decent look at how far some hobbyists go with sim racing, check out Niels here:

He’s a funny dude, a tech genius and a very handy steerer. He writes his own physics engines and builds his own force feedback controllers.

Even further along the serious scale:

If you can get past the narrator, there’s some wild gear here.

The RPM raceway (indoor electric, formerly pole position) installed an amazing looking rig in their Jersey City location. I don’t know how much it costs to try it but it looks cooler and more involved than the fanciest setups I have seen.

Mirror it to a big screen and home theatre if you can starting at about 4:00.

I hadn’t heard of this, but I have the impression he’s driving a sim he wrote himself called GSC (Game Stock Car). 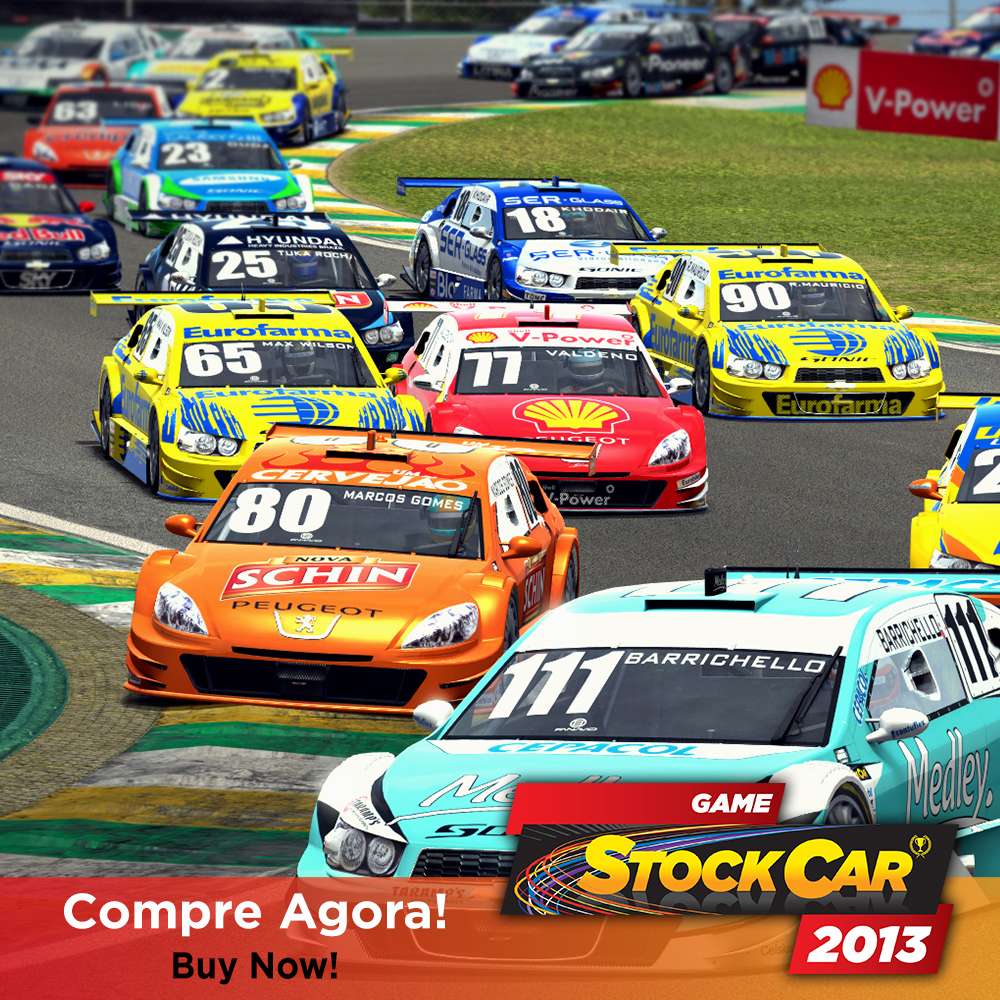 Asetto corsa! Or pcr2 for pc!

Looks like Kart Kraft is out, though the mp component is still being developed.