I’m wondering how long Riccardo has in F1 if he continues to bring up the rear. Haven’t been following F1 long enough to know how long teams put up with that before seeking a replacement? I like Riccardo and I want to see him do well.

Looks like he’s done, the car just isn’t to his liking and never will be.

Gasly will go to Alpine
Colton to Alpha T

Williams still a question but I can’t see DR going that way, he’ll more likely hop into Indy or nascar.

I really hope drugovich and de vries find a spot,I feel they’re much better of drivers and caliber than Colton. I don’t know where drugovich will go if he wins this season…. maybe fE of reserve?

Ricciardo deserves a spot on the grid still. If nothing else he is a solid midfield driver if you give him a car that’s to his liking.

But I think Gasly will get the Alpine seat and he’s probably a better bet than Ricciardo.

There seems to be push back on Herta from some team principals because he doesn’t have the SL points needed. I’m not convinced he will get that nod unless Andretti actually buys the team.

If the FIA grant him a Super Licence then there’ll be a long line of drivers asking why they are spending so much racing in F3 and F4 to accrue them. Also Ticktum had an F1 offer from RBR to race in Toro Rosso and was refused a licence.

The only way I could see it happening is if they change the points allocations, so indycar received the same amount of points as F2, so Coltons 3rd place in the championship would give him enough points.

Thats probably how it should be anyway.

I don’t particularly agree with the superlicense points for that. IndyCar is full professionals racing, that should be worth at least as much as F2, which is designated as a development series for F1. I would think that means it’s harder to do well in IndyCar comparatively to F2, and should be rewarded accordingly.

I feel they’re much better of drivers and caliber than Colton.

But they won’t boost sales of Red Bull stateside, which is the reason RBR want Colton at AT. Less about talent, more about product sales.

So Alpine were absolute clowns in handling the contract situation. Never gave Piastri a binding contract despite setting firm deadline, just to offer him a loan at Williams LOL

Yeah pretty diabolical. If it was really held up by their legal team I’d say there’s an opening there for a lawyer as well as a driver.

I really enjoy Lewis being very gracious on the radio thanking his team for the fast stops… and then ten laps later absolutely berating them for not making him pit.

Mighty smart call by George there to ask for the soft tire.

At this point I’m starting to believe that Ferrari has a long-standing vendetta against Sainz and only offered him a contract so they could torture him by constantly ruining his races.

Telll me, how does a team manage to only put out 3 tires during a pit stop? If it were the only mistake, sure but coupled with rest of the FUBARs, they look stupid.

The assignments for tasks must be totally unorganized, probably a good indicator of the organizational quality of Ferrari. It’s probably chaos. Whereas, Mercedes with it’s substandard performing car pull-out miracles using smart decision making and not making too many mistakes, which gets them on the podium most of the time. 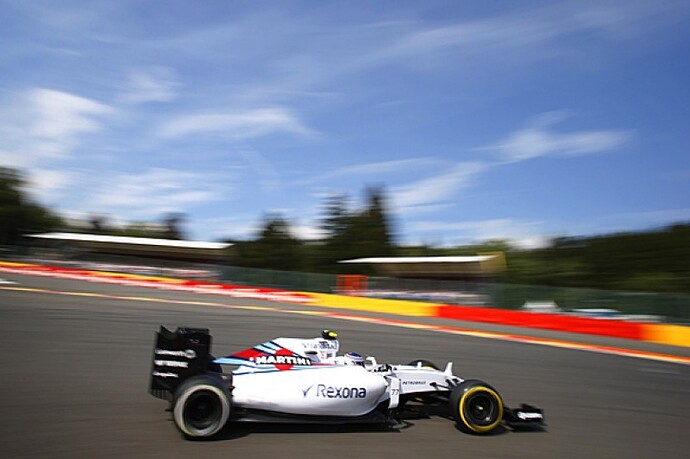 It reminds me of Irvine’s ‘99 season amid conspiracy theories about not possibly being able to let Irvine as a no 2 win a title for Ferrari before MSC. Ultimately Eddie lost out by just two points that year after a 3 wheels ready stop cost him the European GP.

Zandvoort, not the most exciting race this season but that track is sweet. Wish I would have raced karts there when I had the chance

I hope Gasly gets the Alpine seat, looking forward to seeing if he really can shine in a good car. I remember willing him on when he won his only f1 race.
Colton Herta imho will do just ok in F1 probably a mid level talent. A lot of learning to do in his first year if he gets the chance.

Boy do I hate when they finish under safety car, just doesn’t seem right.

Max is just marching along, can’t see how to stop him. Ferrari couldn’t match race pace or degradation.

Nyck did great on his debut! Really good drive.