So, I know it’s not karting, but I have a KP themed car, so

So, I decided to put together a casual online racing league on Forza 6 for people who just want to get together and have some fun racing during the week. So I figured that I would open the offer on the Kartpulse forums for those who might be interested in getting together with the community. It’s a spec series that is open invite to everyone.

Right now, we have at least seven drivers who are interested, and we have been doing time attacks during the week, so that people get used to the car and we can iron out some of the rules before we start racing.

My GT is DarkMagicGundam, so if anyone has any questions, please feel free to leave your thoughts on the thread, or message me. If people are so inclined to join, we can post some photos and laptimes on this thread, just for the chatting. 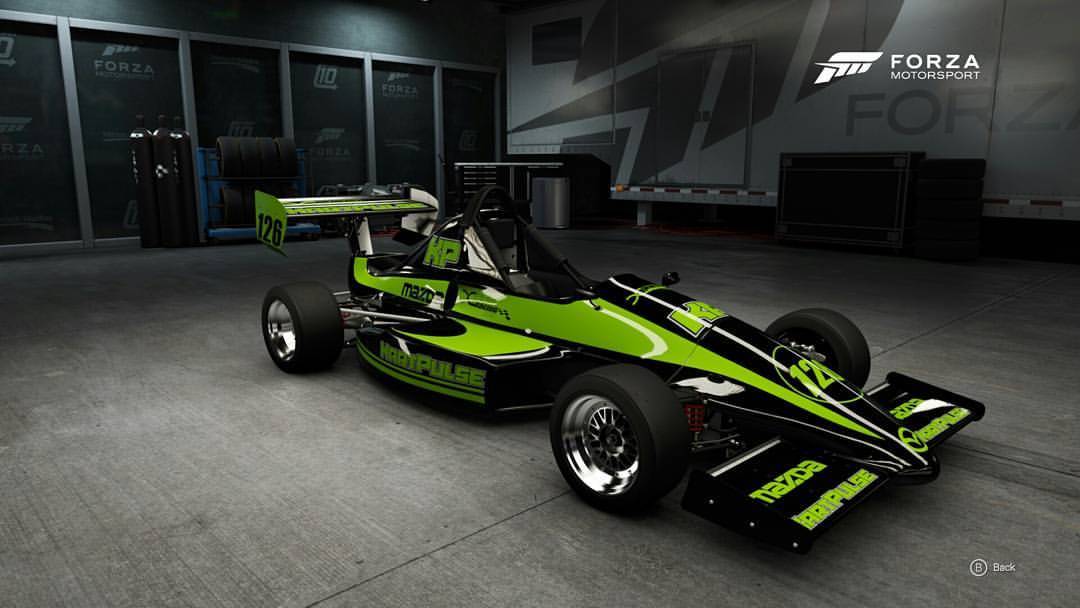 We will be using a Formula Mazda spec racecar (It is a downloadable DLC, but it’s like $3)

So, below are some reference laptimes on some of the tracks that we’ve run. (Otherwise, just add our GT and find us on the Rivals boards)

I haven’t played Forza in a while and don’t always have a lot of time to get on Xbox, but my GT is Visualistics if you feel inclined to add me!

I’ll do it when I get home.

It’s a great fun car and a few KP members are in the league. It’s a pretty quick group of guys too!

I suck but will give it a go. 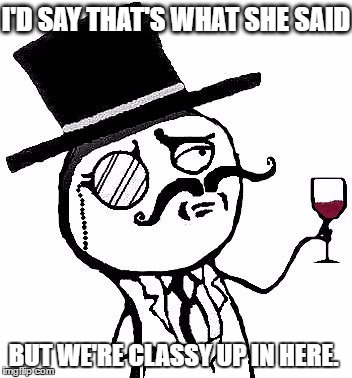 I can update the diff, so many opportunities!

Updated the above thread with some recordings from this weekends practices. @NikG and @Aaron_Hachmeister_13 have been putting in some practice time.

Now we know that Aaron is the setup guru of the group.

We’re getting a good number of people together for practices, so we can learn about the car, tracks and how to setup it up. 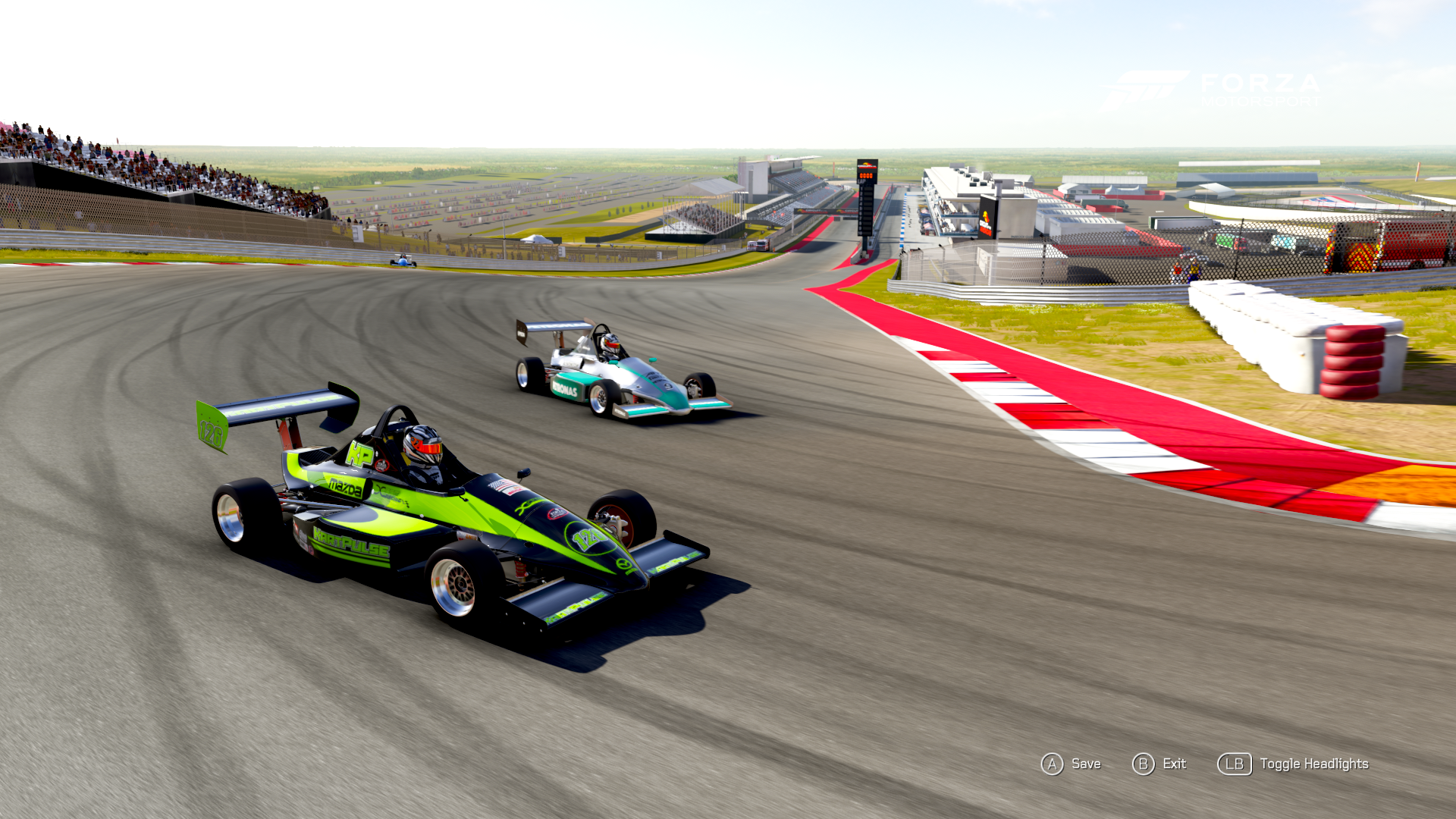 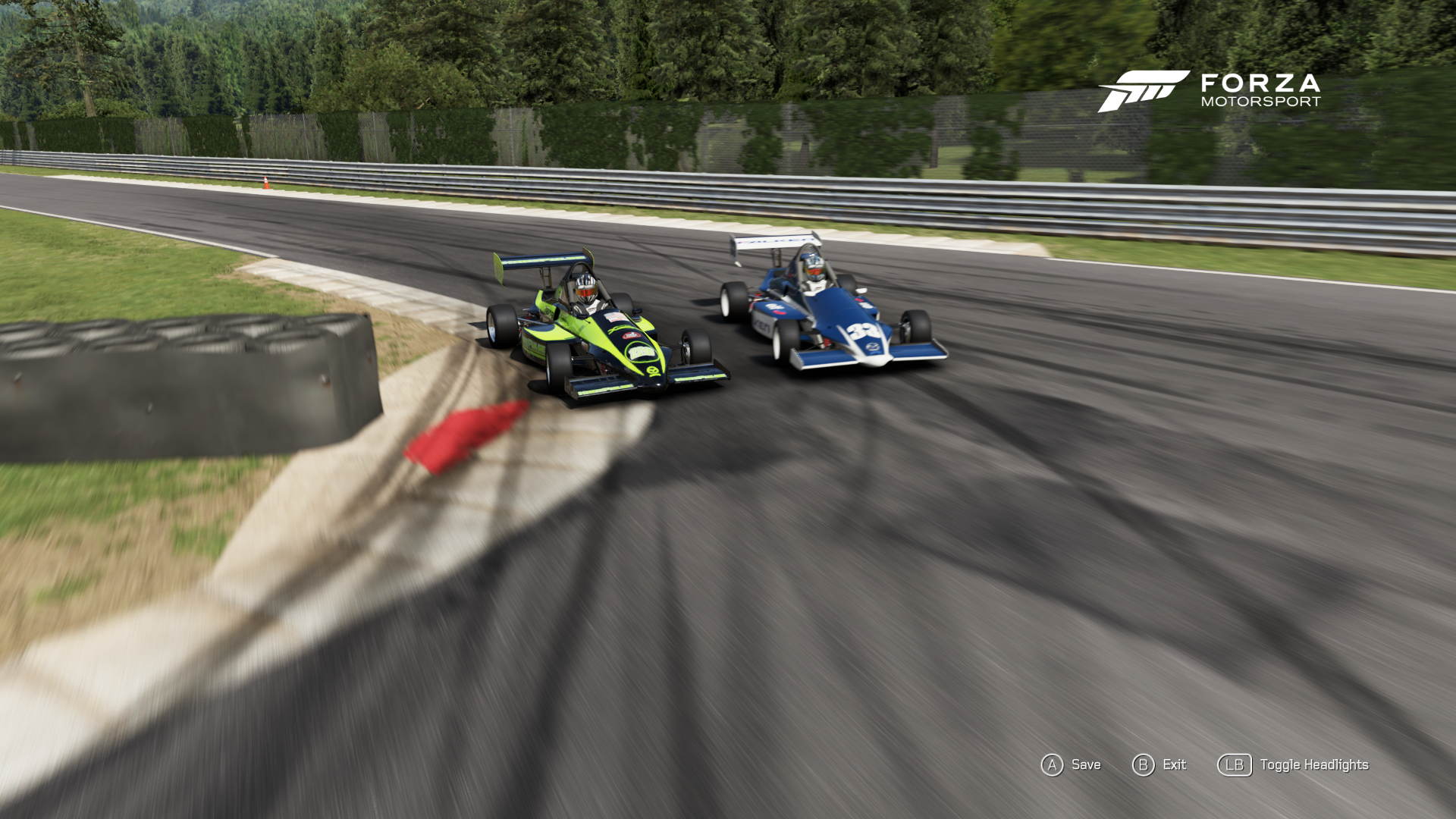 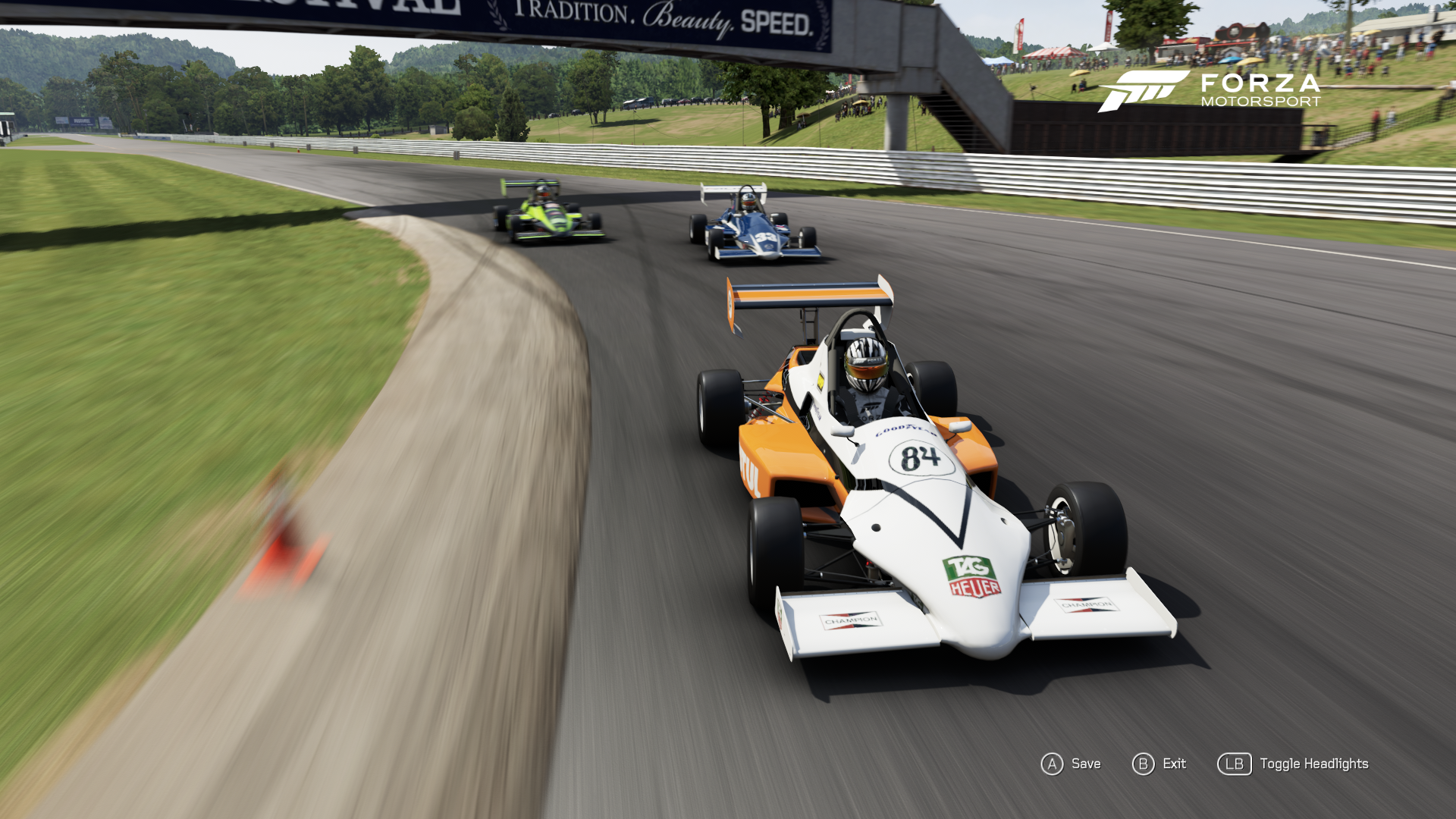 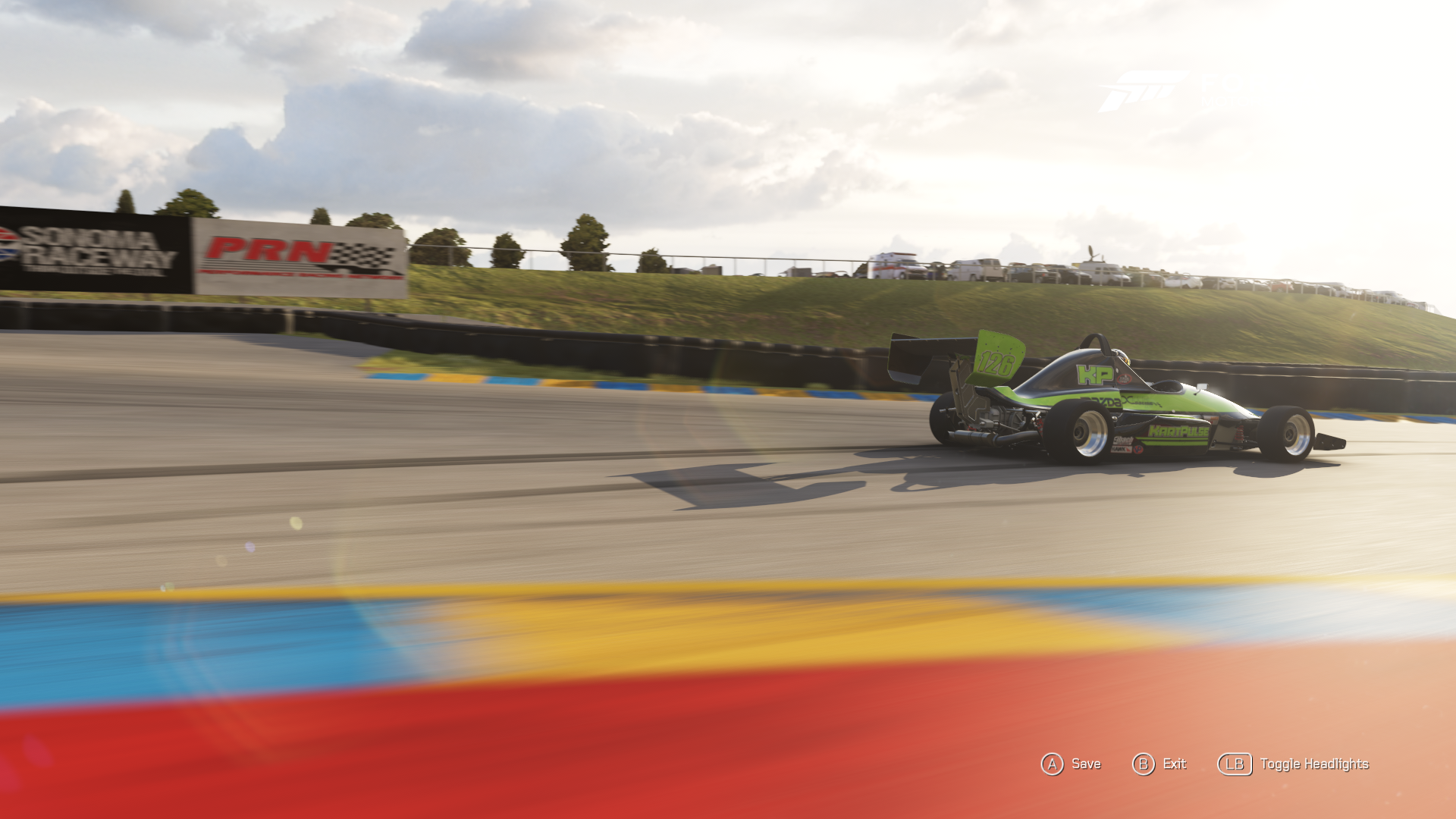 Anyways, I’m honored you see me as the setup guru here, but the tune is actually just pretty close to stock. I don’t think I’ve actually touched anything in the suspension setup, just the pressures, gearing, alignment, aero and diff. So many people will try to tune early, which just puts them further off pace from the standard setup. Or they’ll go into it after the first turn on cold tires and think “This car has no grip whatsoever” and proceed to screw it up one turn later than the ones mentioned before.

Tuning should go just like a regular kart session would go. You don’t just take a new kart and say “Oh that track width is too wide, the alignment’s got too much camber, and the ride height needs to drop,” before you even get in the kart. Take the vehicle out for a good 6/8/10/12/200 lap session and look at how it works over a period of time.

If anybody needs a base tune, I have setups shared on Forza with low, high, and medium high downforce setups named by the track I tuned on. In the order I mentioned, it should be Road America West, Brands Hatch Grand Prix, and Lime Rock Park as the names. I have to remember to get the numbers for whoever needs them, too.

Because I’m a nice guy.

We might have to have some setup swap days, when we practice running on each others’ setup. I actually found myself really liking Aaron’s Lime Rock tune after the tires came in. I think I have the tire pressures set to high on mine, so that they come in faster.

Sounds like fun! I added you on Xbox Live. If anyone wants to add me its TheConnorWagner. Real original I know, but I lost my original account that was just my name!

Cool! I added you, and I also added you to the Xbox club that we put together. Feel free to message me whenever, and when @Aaron_Hachmeister_13 @NikG or I get on to run a practice session, I’ll make sure to drop you an invite!

I’ll join in add me RapsyGoldfishy

Welcome! I’ll make sure to add you when I get online later today

So up to this point, we’ve been having some impromptu practice sessions with the racers who follow each other on Facebook. To make sure that we include everyone, @Aaron_Hachmeister_13 and I have been talking about setting up some ‘official practice days’, so that people know to hop on and come hang out with us.

Stay tuned for more details, but in the meantime, if you see us playing Forza, we’ll pull you in!