I’m convinced that racing GTD v. Prototype is the equivalent to a 206 being on a open track with shifter karts . . . 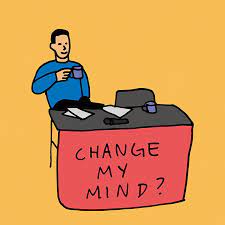 I need help on what we’re talking about here

Very good analogy! GT-Daytona cars although are real purebred race cars, when compared to a Prototype, they may as well be Dog Heavy and Under Powered rolling Roadblocks.

However, if you look closer at the actual Racing taking place on track, the GT’s usually have more action than the DP’s do.

I still don’t get tired of watching a Porsche Carrera S turbo get is doors blown off by a DP while climbing a hill.

I was at the the Road America race yesterday! Incredible by the way!

There were 2 GTD cars that were within a couple seconds of the LMP3 cars. The GTLM cars were faster than the LMP3 Cars. GTD had the most action. But I can see where that comment could come from. But I think Zach comment is more correct with MX5 compared to DPI cars. Granted they are not on track together. The GTD are legit race cars. Damn what an AWESOME WEEKEND CAMPING!! We got to see it all…and none of my friends care about racing so I have to let my excitement out here lol!!

Only problem—this gives me an itch my kart can’t scratch. But my wallet can’t scratch a Porsche either lol So kart racing it is for me! lol

IMSA Sports Car circuit. 3 classes of sports car occupying the track at the same time, involved in the same race, but scored individually by their class.

Image a 206 class, a 125cc class, and a 175cc shifter class all racing together at the same time. Its kind of a hoot to watch. Drivers not only have to race each other, but they have to negotiate slower and faster traffic.

KP has created a monster, now I watching all sorts of racing stuff I historically never paid attention too

Welcome to the addiction!

Shifter speed differential would be to high in my opinion.

To put the speed of the cars into perspective, at Petit last year the pole lap times in qualifying were: 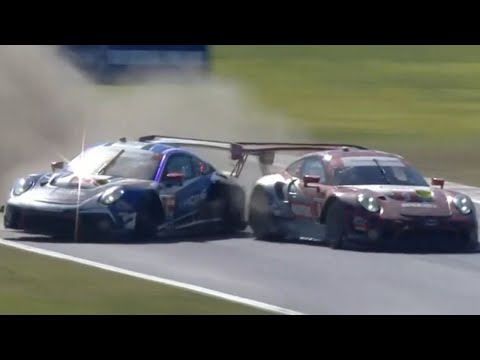 However, if you look closer at the actual Racing taking place on track, the GT’s usually have more action than the DP’s do.

to be honest some of the shifter races are very competitive even more than some lo206 races.

to be honest some of the shifter races are very competitive even more than some lo206 races.

To be fair, shifter is more competitive, but the racing is closer in 206. You rarely see more than 2 or 3 kart battles in shifter or prototype, while a big 206 field will bring 4-5 kart battles or more.

To be fair, shifter is more competitive, but the racing is closer in 206. You rarely see more than 2 or 3 kart battles in shifter or prototype, while a big 206 field will bring 4-5 kart battles or more.

i agree with that ive had some insane briggs races where theres like a 10 kart lead pack but the shifters also have big battles because you can send it from so far back.

Maybe a similar topic from a while ago: "Miata" Horsepower for Karts 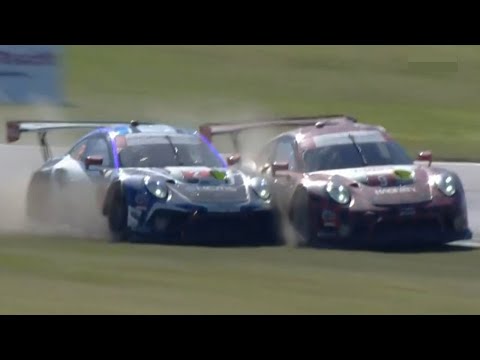 The back of the Pfaff car looked pretty used. I didn’t get a picture of the front but both cars had some serious battle scars. 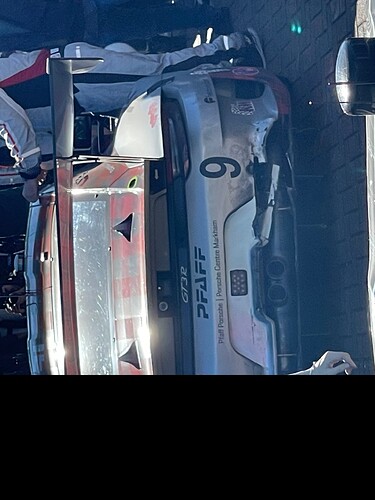 The reason this isn’t doable is because for this type of racing to function you need at least 2 hour race, otherwise what you get is sprint racing and that would be carnage as the leaders starting to catch the lapped traffic.

So that means racing a KZ for hour+ stints and that sounds like torture to me.

The two Porsches battling looks like a kart race. Lots of tippy-taps.

What’s your opinion on the finish? It occurred to me that the LMP car that decided to draft these guys was being careless.

Why? Last lap, two cars in a different class are battling hard in front of you.

Why would you choose to put yourself in the way of their inevitable spin/crash?

What am I missing here, gents?