This is really interesting…

Concept tested in simulation, with the first hardware mockup already made. Designed by Roland Holzner, the man behind the Modena KZ 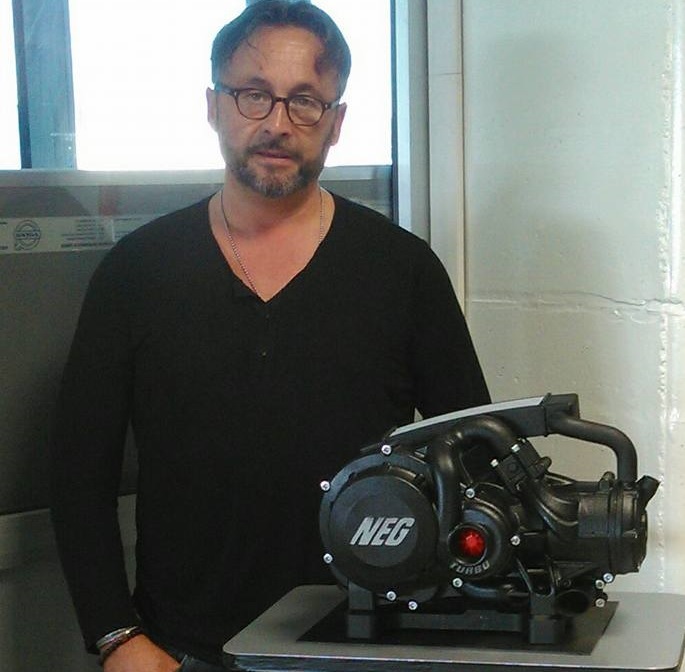 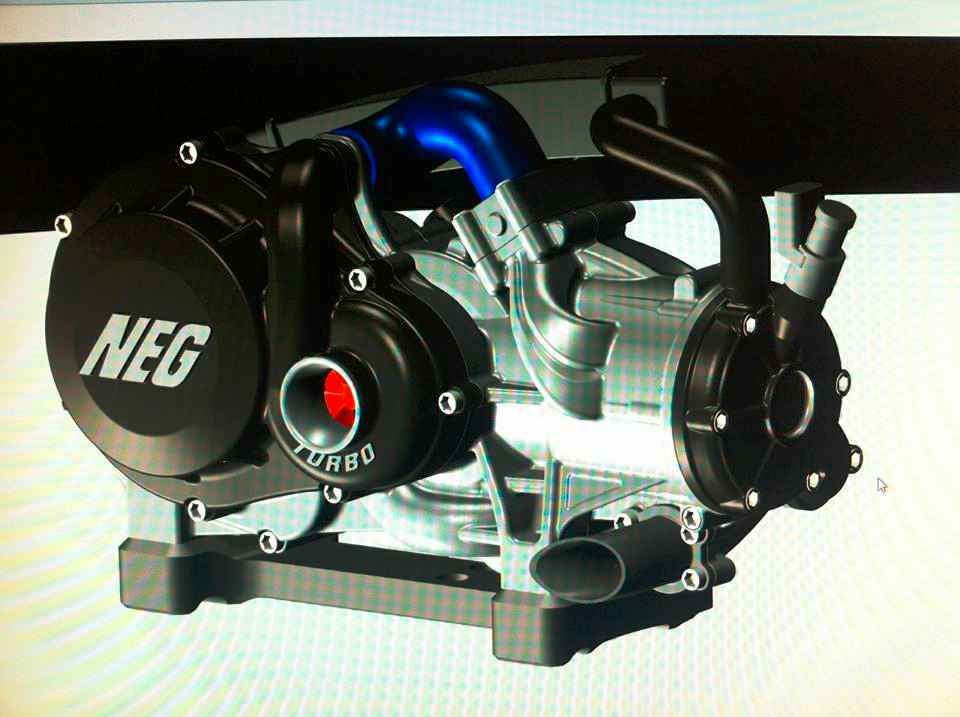 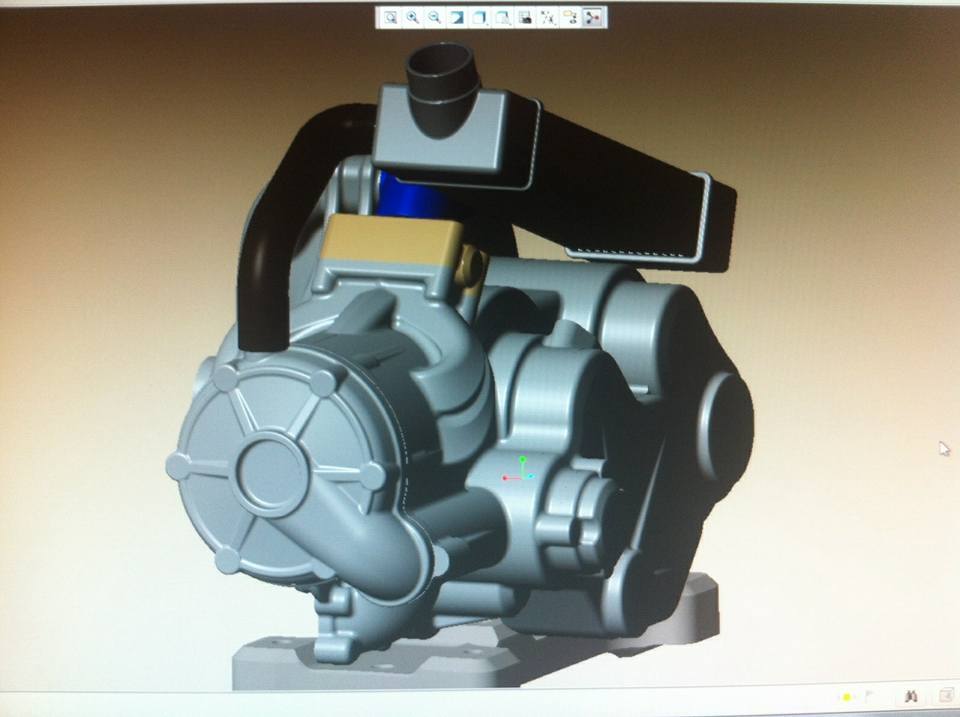 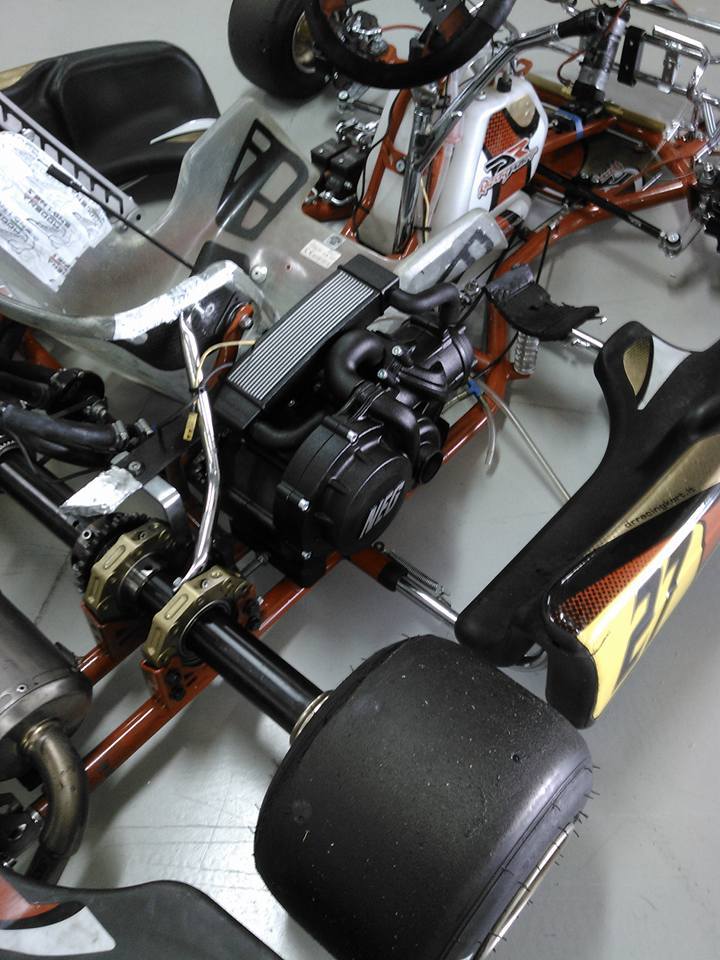 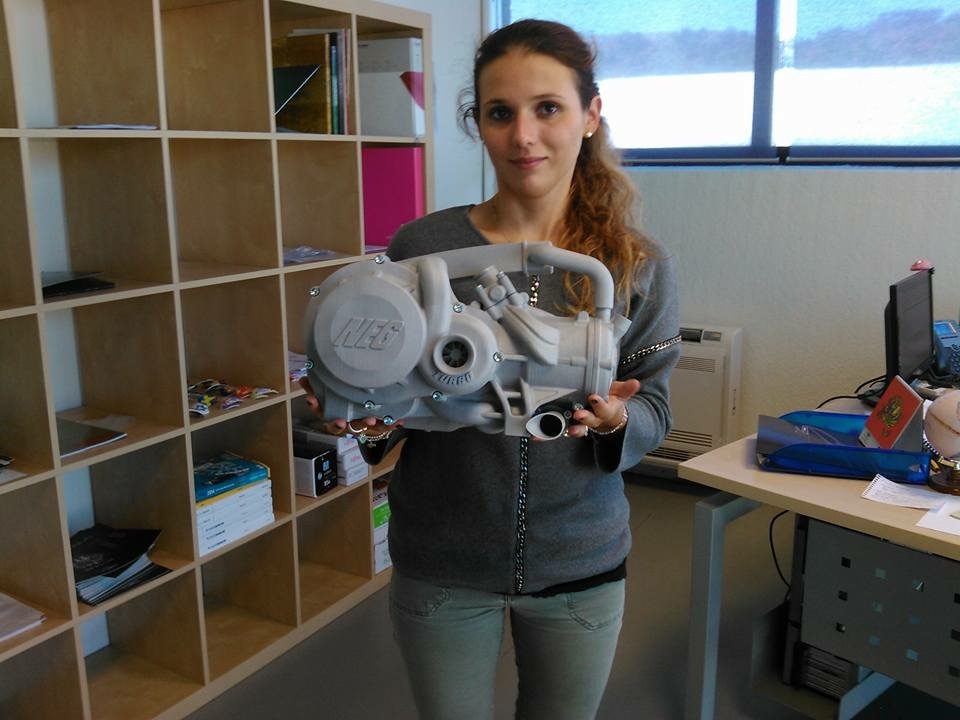 That thing is just fantastic, great packaging too. Beautiful motor, how did you learn about it?

I just don’t get why diesel? I applaud the absorption of auxiliary components, like building the turbo into the casing. I assume they are going to move the radiator as it won’t do much where it is now. Once you have fuel injection it makes total sense to separate the oil system. I’m interested to see how the casing seals handle turbocharged air and I can’t imagine it going to be particularly clean. Diesel is an inherently dirty combustion process at its best.

The packaging on it is exquisite though, they have done a great job getting everything into such a small package.

I think that’s him. I have no idea where it will go, but like you say great packaging. Really interested to hear it go if it becomes a runner.

As for diesel I can think of a couple of things…

That said, it’s going to be pretty damn peaky, so my guess is that’s where the oil bath clutch comes into play.

It going to smoke like crazy, the only reason modern diesels don’t is the DPF, even the Le Mans cars would be smokey if they didn’t have DPF’s (or FAP in Peugeots case).

Yep will be smokey alright.

Depends which diesel fuel it runs, and port timing, turbo boost map/psi should determine power over the rpm
Diesel’s have more torque due to higher compression, but in the old days, and still in the R/C hobby world, they
were designed to run on ‘junk’ by compression ignition.

( Ronald Valentine Engines ) has some cool and tiny examples of compression ignition motors. French fry grease, all the way up to race spec fuel, it generally ignites itself, maybe with the help of a glow plug. I read an article years ago that
Dynamic Fuels was making chicken fat diesel, that even the military was using it…clear as water, and cleaner burning ?

I’d guess that isn’t a radiator. Looks more like an intercooler based on how the pipes are routed.

I respectfully disagree on both parts. It isn’t an intercooler. The line clearly goes to the top of the cylinder head. In this design the air enter the turbo and exits directly into the engine (no piping).

Secondly regardless of mapping, diesels run lean when cruising (less smoke, generally more NOx) and run rich when accelerating (more smoke). A racing engine will inherently suffer because you are almost never at cruise.

I expect it will need some sort of heat source to start it (like a glow plug, or air inlet heater) but once it gets going it should be fine. How they’ll pressurise the fuel will be interesting, as most road going diesel engines achieve lower emissions by increasing the pressure and number of injections, both of which dramatically increase price. I don’t think they will care about meeting some arbitrary emissions standards but they may care about it pumping out black clouds.