Looking to update bodywork and curious what the most aero cik bodywork out there is. Running road course so lots of top speed running.

If you want strictly CIK without any non-CIK components, OTK M6? 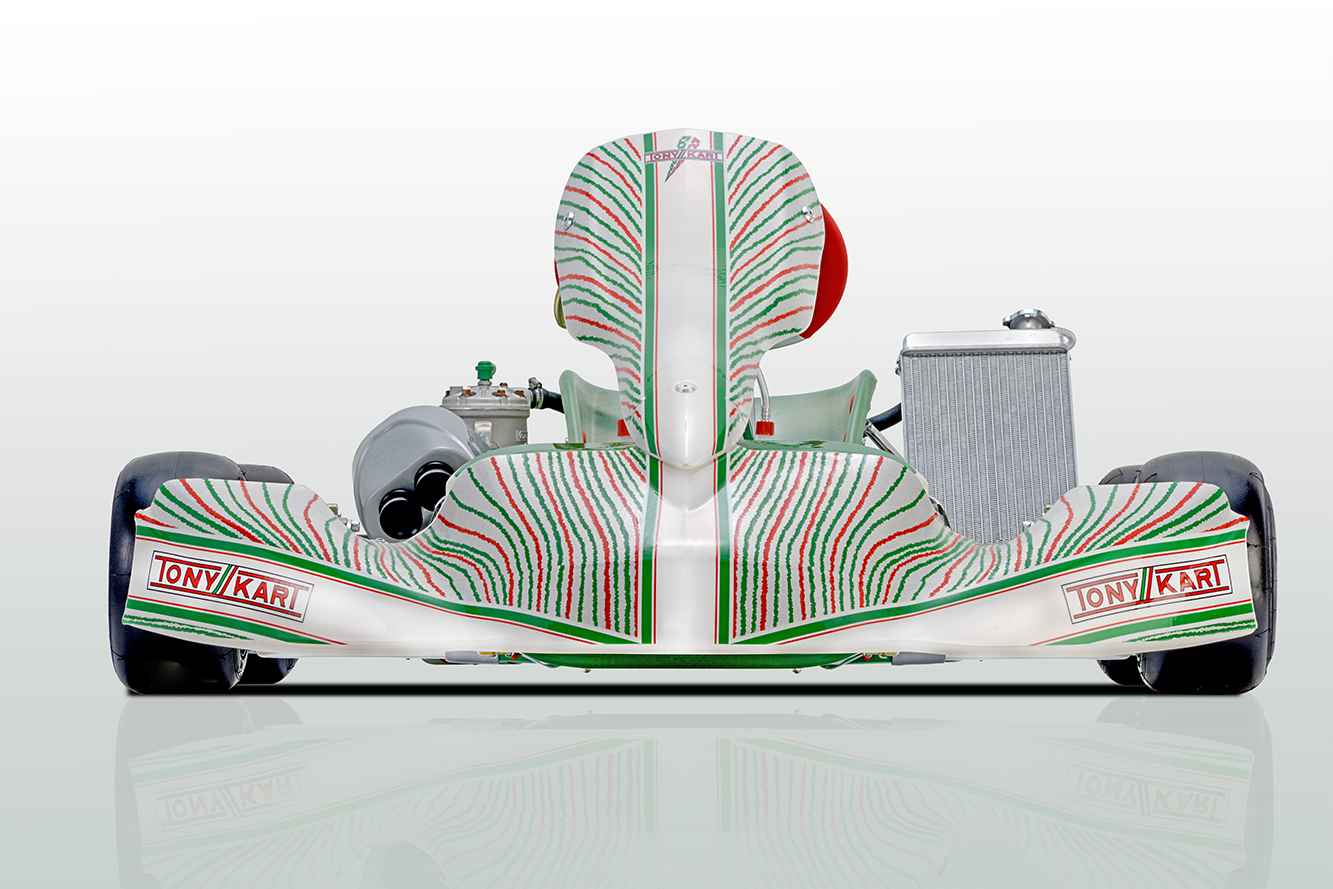 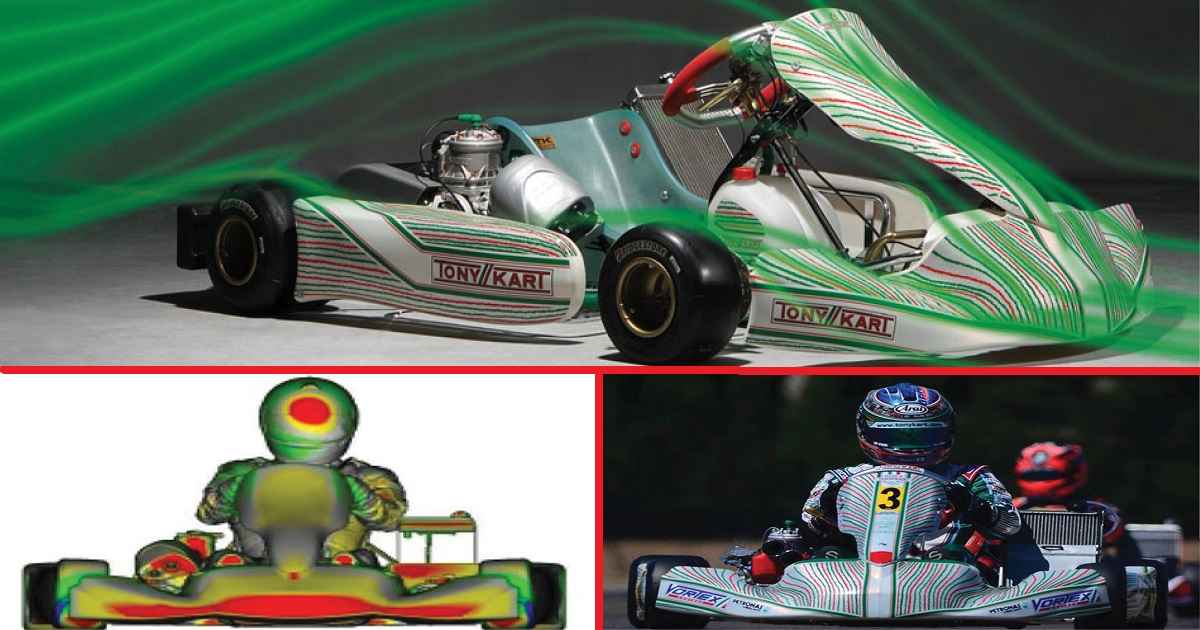 Looks good! Have to see who sells it

I believe at the WC last year a lot of teams were swapping bodywork to see which worked best on the track they were running at which had a higher-than-usual average speed.

Some good information on the newer bodywork sets in this topic:

Speaking of bodywork, and apologies if I’m posting under the wrong thread, I’m trying to find freeline body work. Can anyone point me in the right direction? Thanks racers!

If you feel like geeking out on aero in general, theres two papers to look at on karts and aero here:

What nose is this? Seems to go the highest in front of the driver. Looks like M6 but connection to the driver fairing is different. 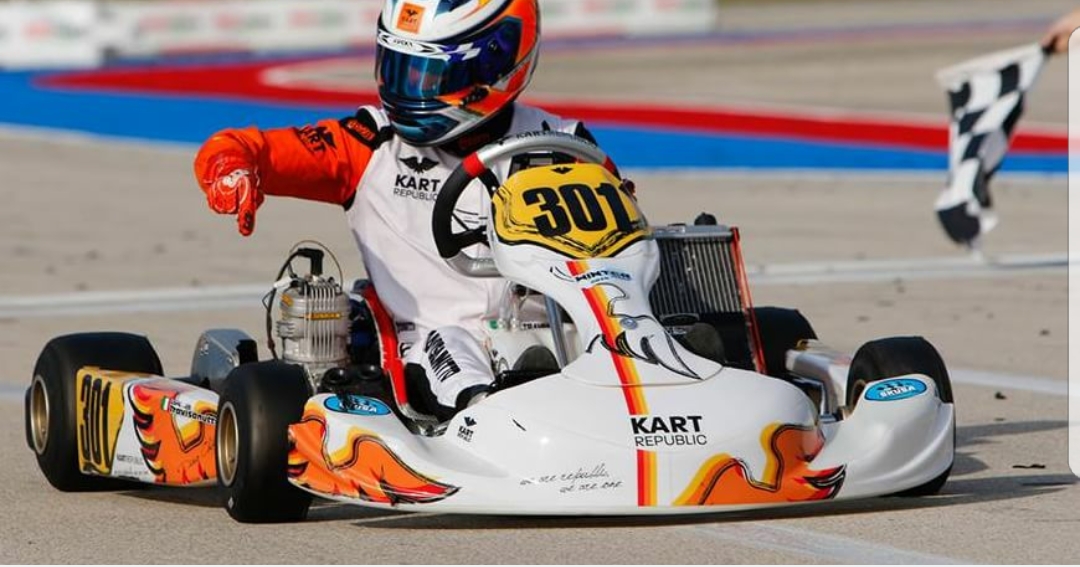 What nose is this? Seems to go the highest in front of the driver. Looks like M6 but connection to the driver fairing is different. 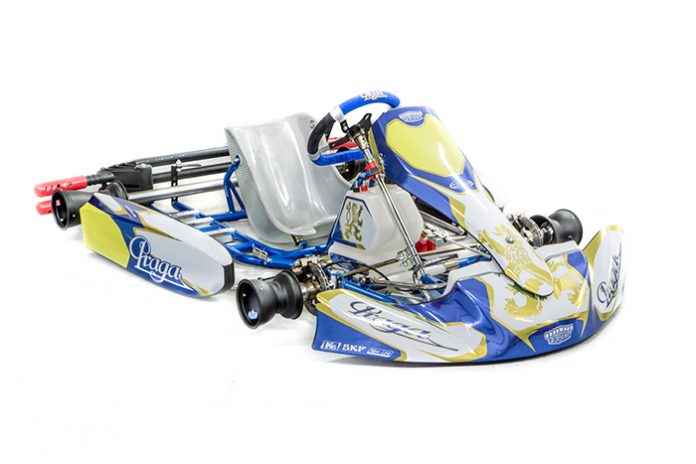 I’m confused then. What is on the new Praga karts then? I thought those had the 506 but the nose on the KR is different than the Praga

Nose is Eurostar dynamica 2020+ homolgation. Kart republic attached some other more common driver fairing to it

Oh wow, I’ve never heard of that one before. I think the firing is a CRG NA2 if I remember correctly, or the KG made one of the same style

Oh hey, that’s the bodywork posted here that everyone thought was ugly. I think the fairing is godawful at least but the nose doesn’t look too bad on it’s own

Bumping this thread for a related question I have.

Has anyone done before / after testing with the optional OTK front spoiler and seen measurable results.

The spoiler I’m speaking of bolts to the top of the nose to better deflect air over your feet.

I run new castle at times and would be curious if this piece is worth picking up or not.

It’s not quite what you are asking, but for what it’s worth the entire OTK M7 kit didn’t seem to provide and advantage at NCMP

I’m honestly going with gimmick. But I’m not an aerodynamicist. What do you think the purpose of the “dip” in the nassau is here? Later informed these images were shot by TKart and re-posted on facebook Here’s the article on Tkart on this nassau: https://www.tkart.it/en/toolbox/tony-kart-prova-in-gara-il-nuovo-frontalino-aerodinamico/ [image][image]