I’m honestly going with gimmick. But I’m not an aerodynamicist.

What do you think the purpose of the “dip” in the nassau is here?

Later informed these images were shot by TKart and re-posted on facebook
Here’s the article on Tkart on this nassau: 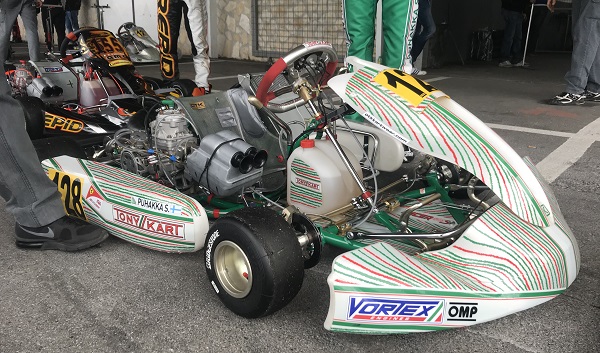 [Traslated with Google Translator) On the Circuito Internazionale Napoli, on the occasion of the second round of the WSK Super Master Series, the drivers of the Tony Kart Racing Team test an unprecedented front spoiler. It had already been seen on... 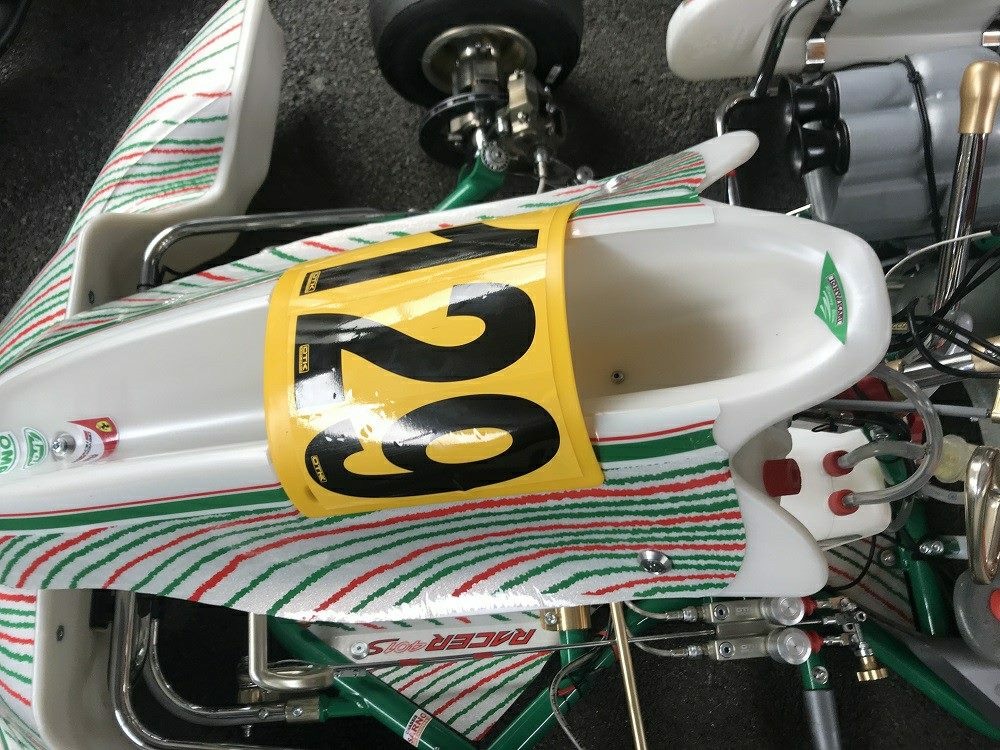 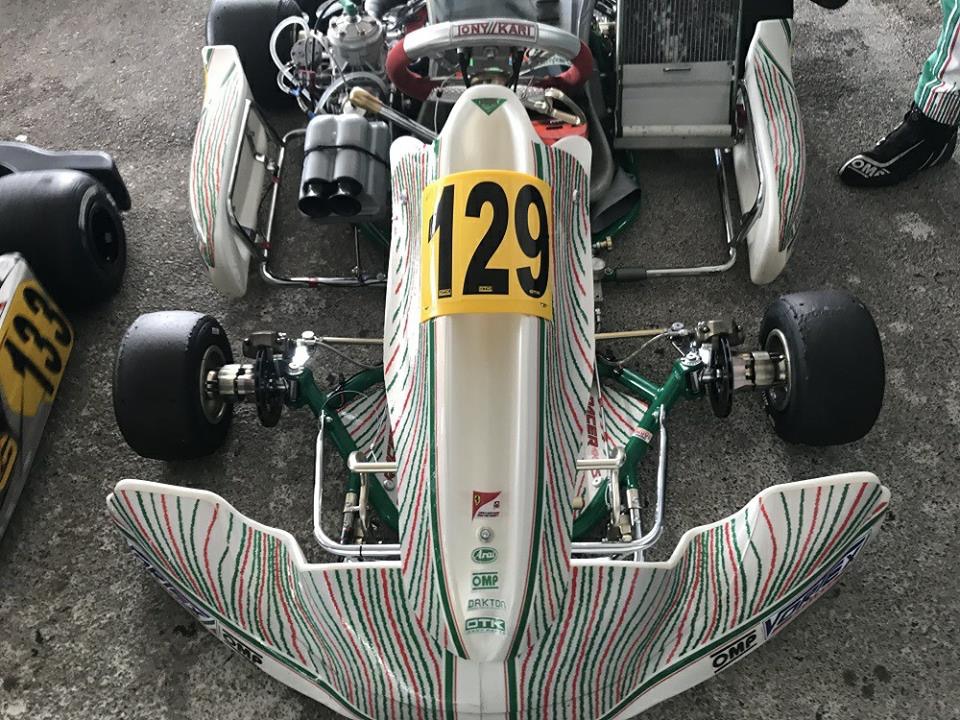 I already thought it was hideous in the small Instagram pics I saw this weekend. These close-ups are even worse!

I would think that the center concavity and the lateral flanges are there to channel the air up and around the driver. I wouldn’t think that it would be so good at high speeds and would just create drag. However, I am not an aerodynamicist.

Team Innovative already decided if we have to run these monstrosities, we are pouring beer down them using them to do a booze luge after every win.

I call snake oil.
I’d think you maybe…MAYBE might see a difference on a the road course where the speeds are higher, but on the sprint track, the speeds would be way too low to overcome any drag from the shape of the driver and all of the other bits on a sprint kart.

There is a reason Formula SAE wings are so big. It’s because the average speeds are so slow that they need a huge surface area to really do anything. 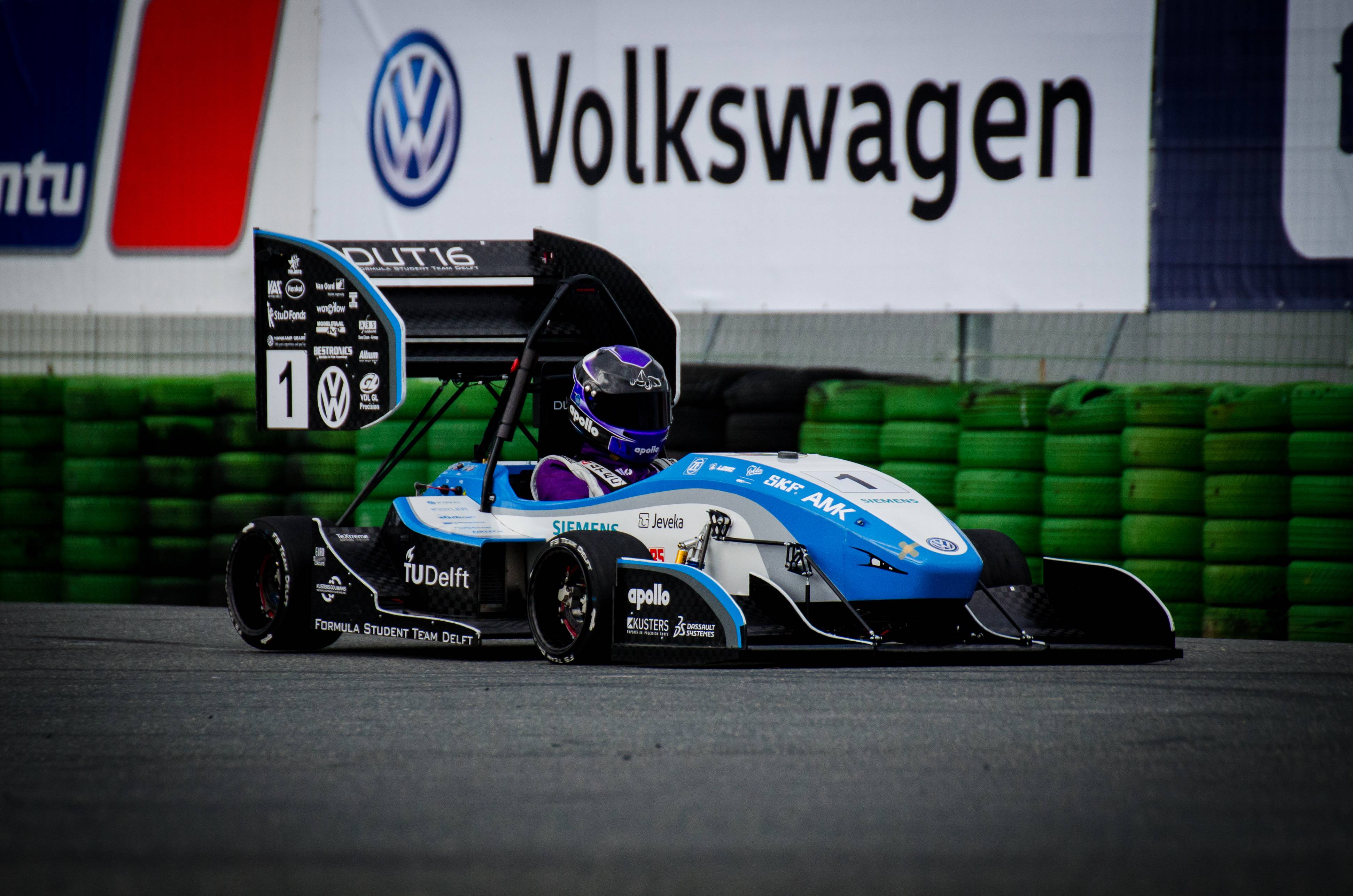 Team Innovative already decided if we have to run these monstrosities, we are pouring beer down them using them to do a booze luge after every win.

I don’t usually sponsor things, but this could be something I could get behind.

I’d think you maybe…MAYBE might see a difference on a the road course where the speeds are higher, but on

But my question is… What advantage is being touted. Reduced drag, or downforce.

I’ve heard people claim .2 a lap between certain nosecones at a track like New Castle. I think several years ago when the bodywork was largely unsophisticated, we all dismissed aero performance as useless, but now that bodywork is becoming bigger and more shapely, it might start to play into setup.

Personally i’ve never dismissed the overall concept of aero as being useless, but rather judged each effort on it’s own merit. On that note, that’s where I’m stuck on this OTK beer bong thing. 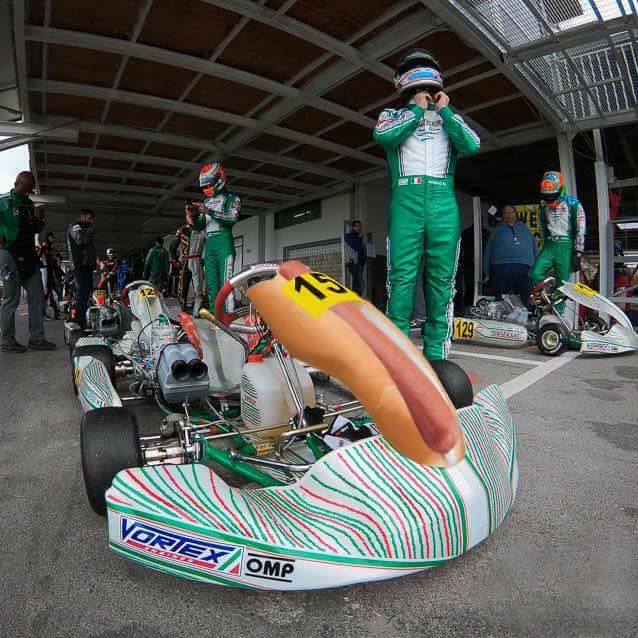 That is a black-holed money pit with no end.

I think the best way to battle that is to be objective. But us racers can be a tad selective about where we place our objectivity

Trolling is strong from TopKart today 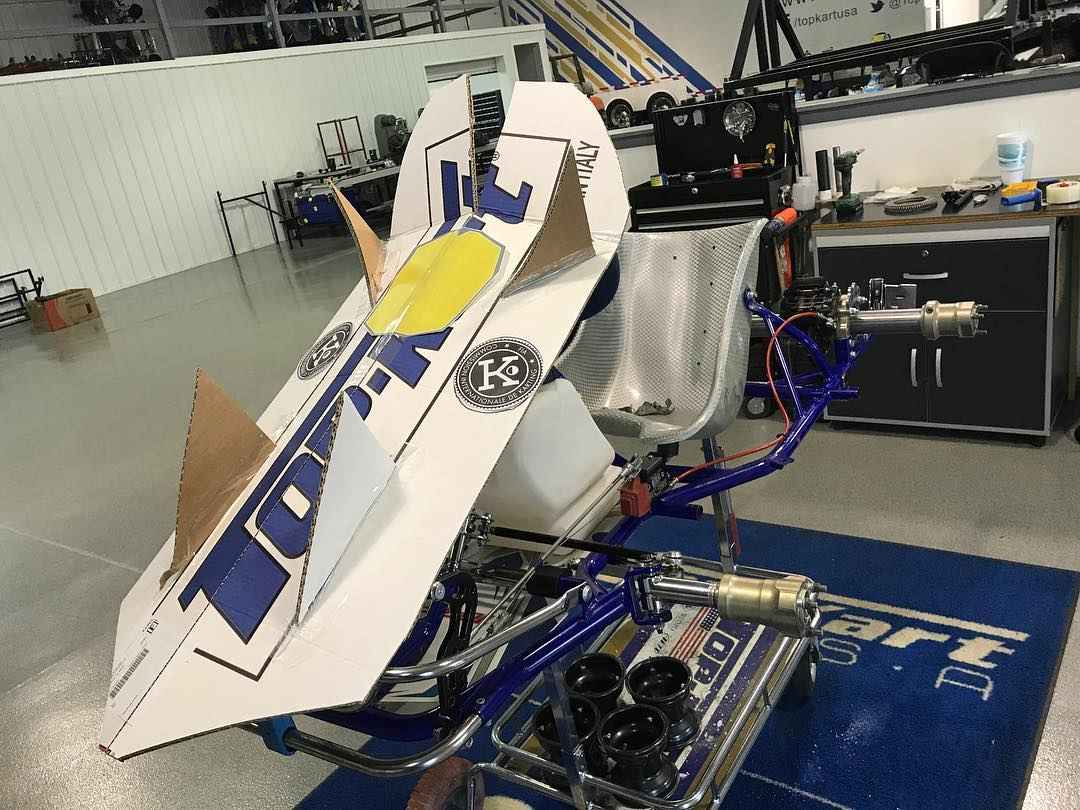 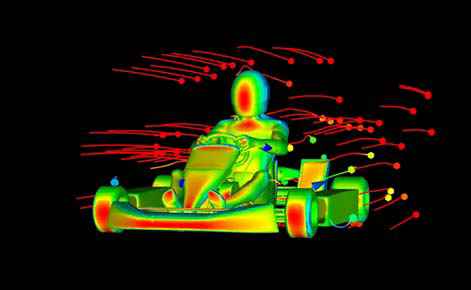 Then it might not be the cut out that’s the important bit. The cut out may be there to facilitate the flick up at the top part of the panel (where the tonykart triangle is). By doing this you are creating an upward airstream pushing the oncoming air around the chest and helmet of the driver creating a boundary layer around the driver potentially decreasing this large piece of drag.

The only thing about that is it doesn’t seem like the flow off of that “dip thing” would be quite wide enough?

I’m no aerodynamissisisisist but looking at Nik’s picture, it seems you really only need to skirt around that ~3" wide red part on the driver’s helmet, so I would guess the tunnel on the nassau would be wide enough to flick air over, and the sides of the panel would distribute it around.

On that note, there’s a couple of studies on aero for karts for people to geek out on here:

Any pictures of the rest of the kart? Anytime we’ve done something “obvious” like this, it’s generally to catch eyes away from something else we’re testing or trying…

Either way, fascinating, I’d love to test that and see how it works.

You are trying to achieve a faux Coanda effect effectively. The way OTK have done it is probably cheaper to manufacturer but less efficient.